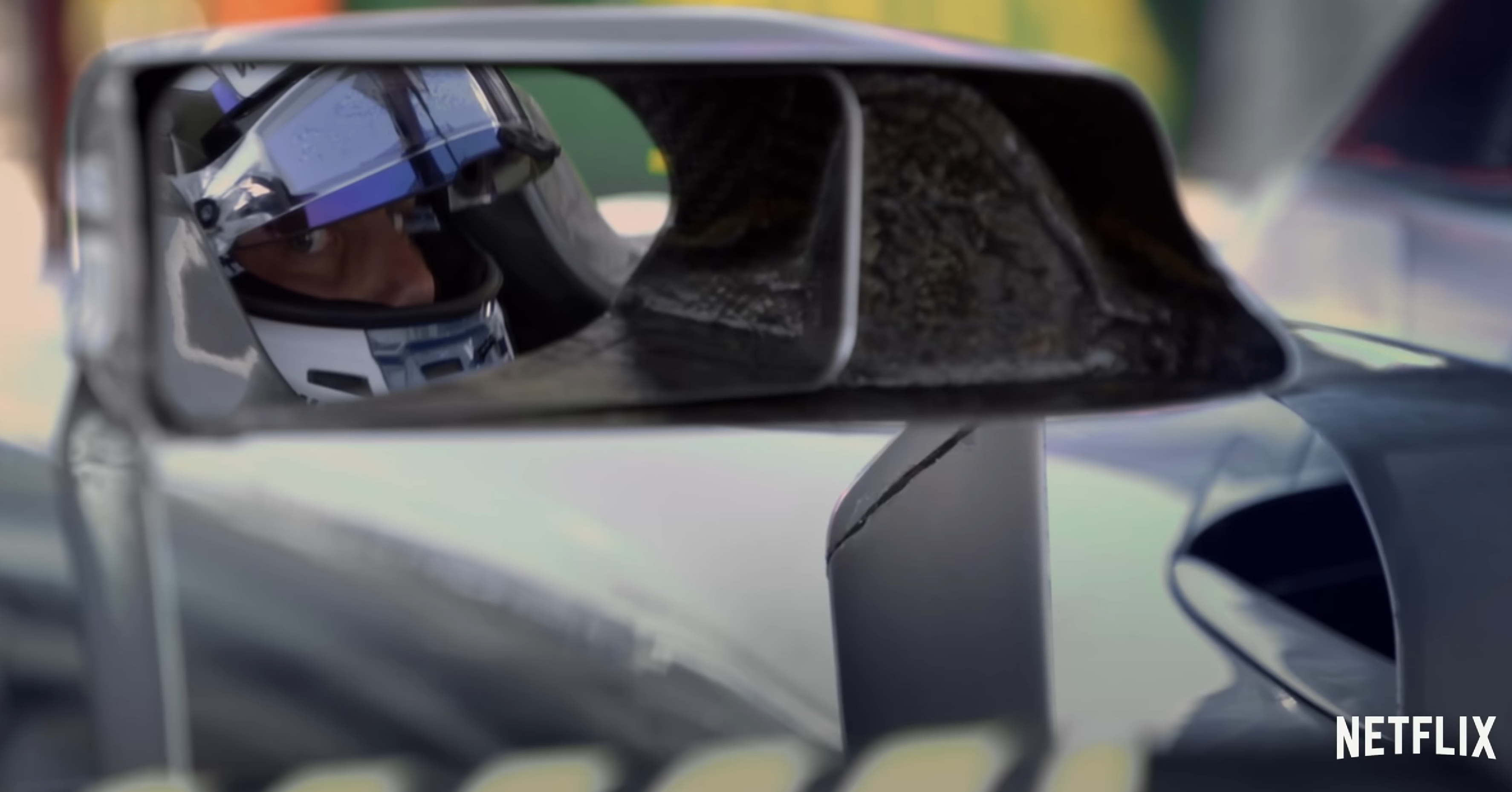 Rev-heads unite! No not on the race track or the motorway… but the couch!

Netflix are releasing their new 10-part series ‘Drive to Survive’ globally on March 8th, just a week out from the F1 season launch in Barcelona.

The series is a behind the scenes look at the F1 seasons, will feature Australia’s very own Daniel Ricciardo and follows Formula 1 through Melbourne, from Bahrain to Canada, Austria, Singapore, Austin to Brazil and finally Abu Dhabi.

The series has been created by the makers of ‘Senna‘ and ‘Amy‘ – so rest assured there is some serious prestige in the production. They’re saying that the series will “reveal the true story of the sport – not only the fight to be number 1, but the battle for the heart, soul, and direction of this multi-billion-dollar business.“

If you’re not already a Netflix subscriber, it might be time to launch that 30-day free trial just to get a glimpse of what is sure to be a great show.