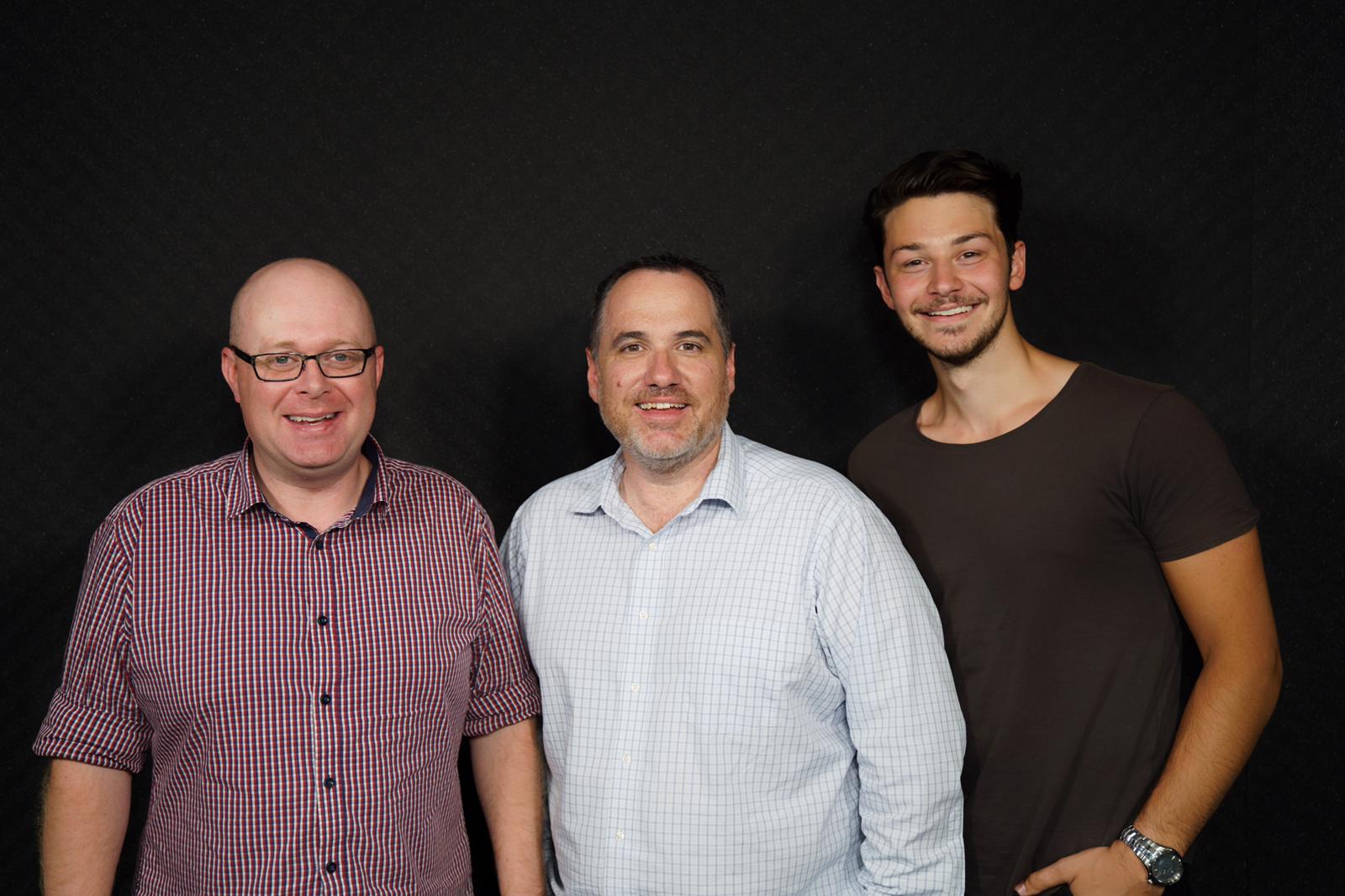 The Suzuki Jimny – a classic or a joke? Bowen seems to love it, what do the boys thing? Trev’s handing out Smartwatches which gets us thinking about the law, Bowen finds a solution for those putting petrol in a diesel and vice versa – the concern about Trev’s love of lego – John is a Poet and doesn’t he know it, plus the airing of grievances – Full page ad or twitter?