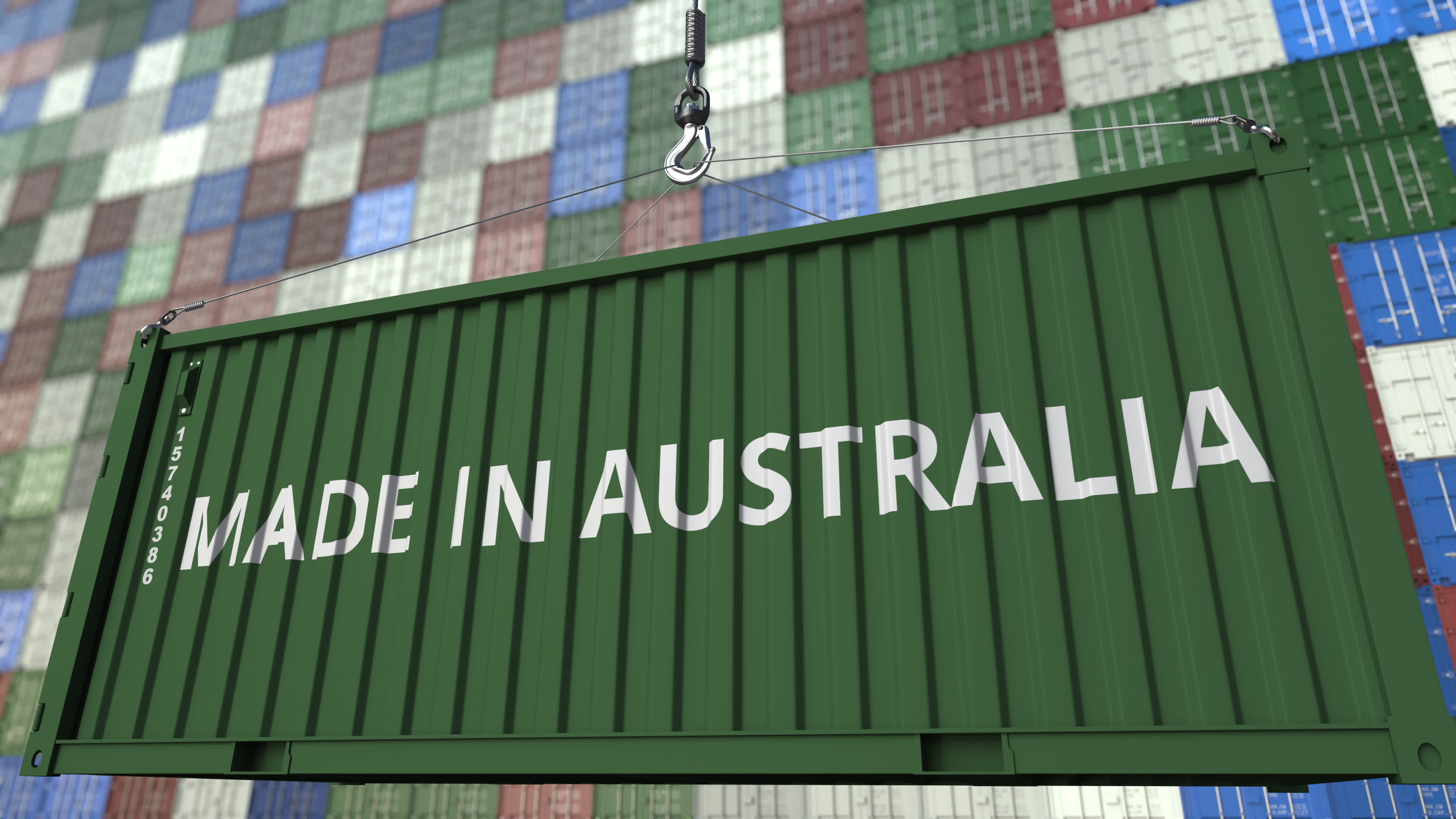 Survey says most Aussies want to buy Aussie and do

I’ve always assumed it was harder to buy Australian made products, purely based on cheaper competition. But according to an independent Roy Morgan study a remarkably high 90 per cent of Aussies are more likely to find home-grown products than those from offshore.

There has always been a bit of doom and gloom around Aussie made products, especially after the likes of Dick Smith threw the towel in. But according to Ben Lazzaro, Chief Executive of the Australian Made Campaign, “Roy Morgan’s research highlights the importance that Australian’s place on ‘buying local’. There is an increasing demand for authentic Aussie products produced in our clean, green environment and manufactured to our high standards.”

This is not just about local produce either, the study that compared 2014 to 2018 revealed strong results for locally produced clothes, wines, sporting goods and electrical goods.

The real patriots seem to be Baby Boomers and those who belong to Generation X who rate at 92 per cent and 91 per cent on the loyalty scale.

So, it begs the question do you go searching for the Australian Made logo? Has the advent of stronger country of origin labelling really compelled you to hunt down the local gear? You can find Roy Morgan’s research here. To find a certified Australian-made and Australian-grown products visit www.australianmade.com.au.

Survey says most Aussies want to buy Aussie and do