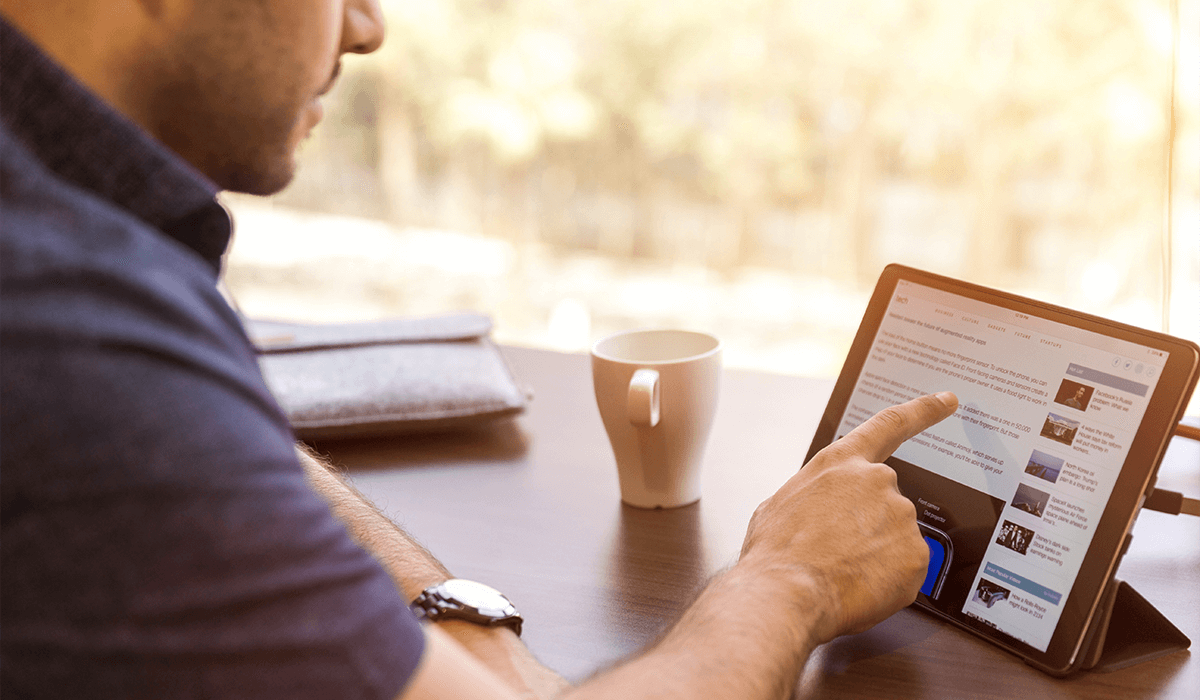 In the battle to secure new customers every Telco offering NBN is doing everything they can as the land grab for the few million remaining households about to switch to NBN continues.

Vodafone has decided to sweeten their deal with the addition of a Google Home Mini and Vodafone TV box for all new customers on their Premium NBN plan between now and April.

Vodafone General Manager of Fixed Broadband, Matthew Lobb says this will be a big year for NBN “2019 will be the biggest year for nbn connections and we want consumers to enjoy the full benefits of Vodafone nbn™,” said Mr Lobb.

“There is a growing trend for higher speed broadband with more than 80% of our customers choosing our nbn 50 and nbn 100 plans. We believe this is being driven by the smarthome revolution.”

“Last year, Australians had an average of 17 connected devices and this is expected to rise to 37 devices per household by 2022.  Families in particular will need to ensure their home broadband can cater for the growing number of devices[.”

“Vodafone Premium nbn™ is our fastest speed product.  With a typical busy speed of 83mbps and the customer experience that Vodafone has become known for, the addition of two bonus smarthome products is the icing on the cake.”

The NBN premium plan with Vodafone is $89 a month with unlimited data, but existing Vodafone customers or families with multiple Vodafone accounts can receive even more discount through their bundled offers.

Vodafone NBN is now available in every Capital City, with expanded regional coverage in more areas such as those below: