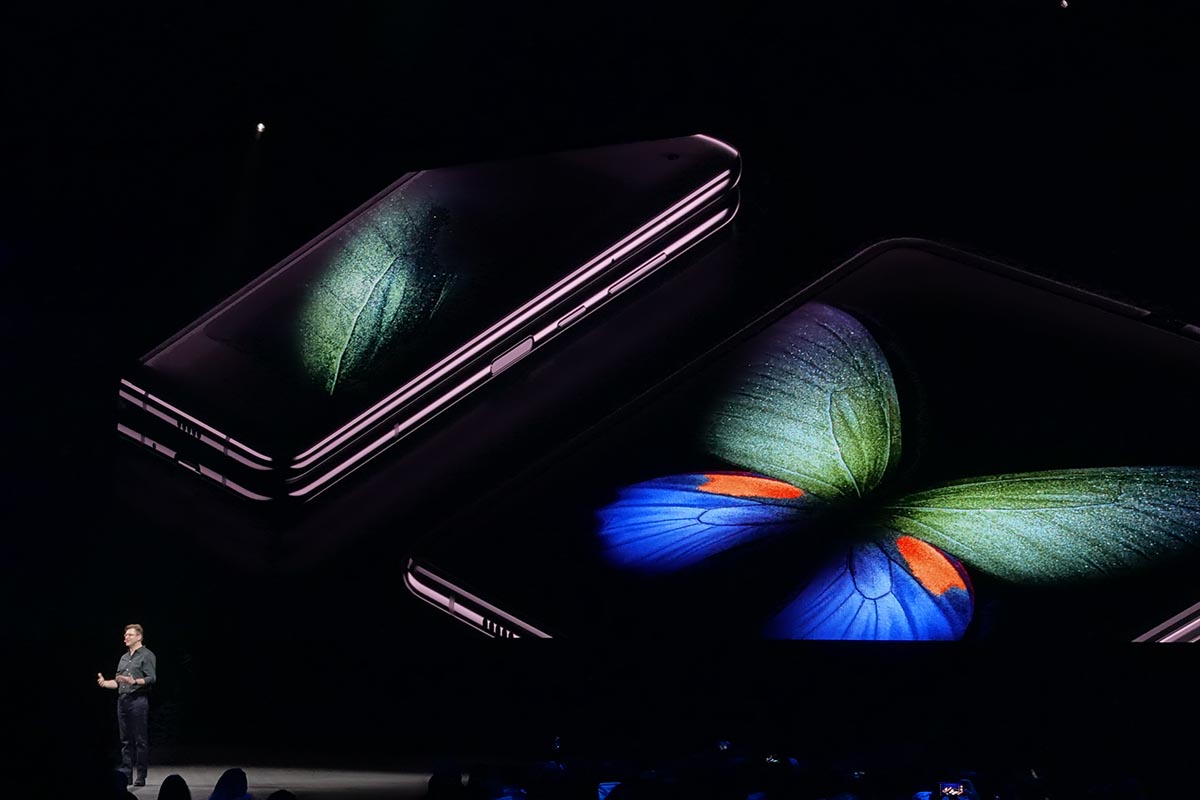 What will the Samsung Galaxy Fold cost in Australia?

Let’s be very clear, the Samsung Galaxy Fold is coming to Australia, but the price and date is not yet announced – so what I’m going to do here is give you my best estimate based on a few important factors.

So some context and comparison.

If you remove the GST from our price (US prices do not include the state taxes), then look at the rate of conversion, it’s about 68/69 c in our Dollar.

Whatever the case, the Samsung Galaxy Fold is set to be the most expensive Smartphone ever sold in Australia – you keen?

What will the Samsung Galaxy Fold cost in Australia?