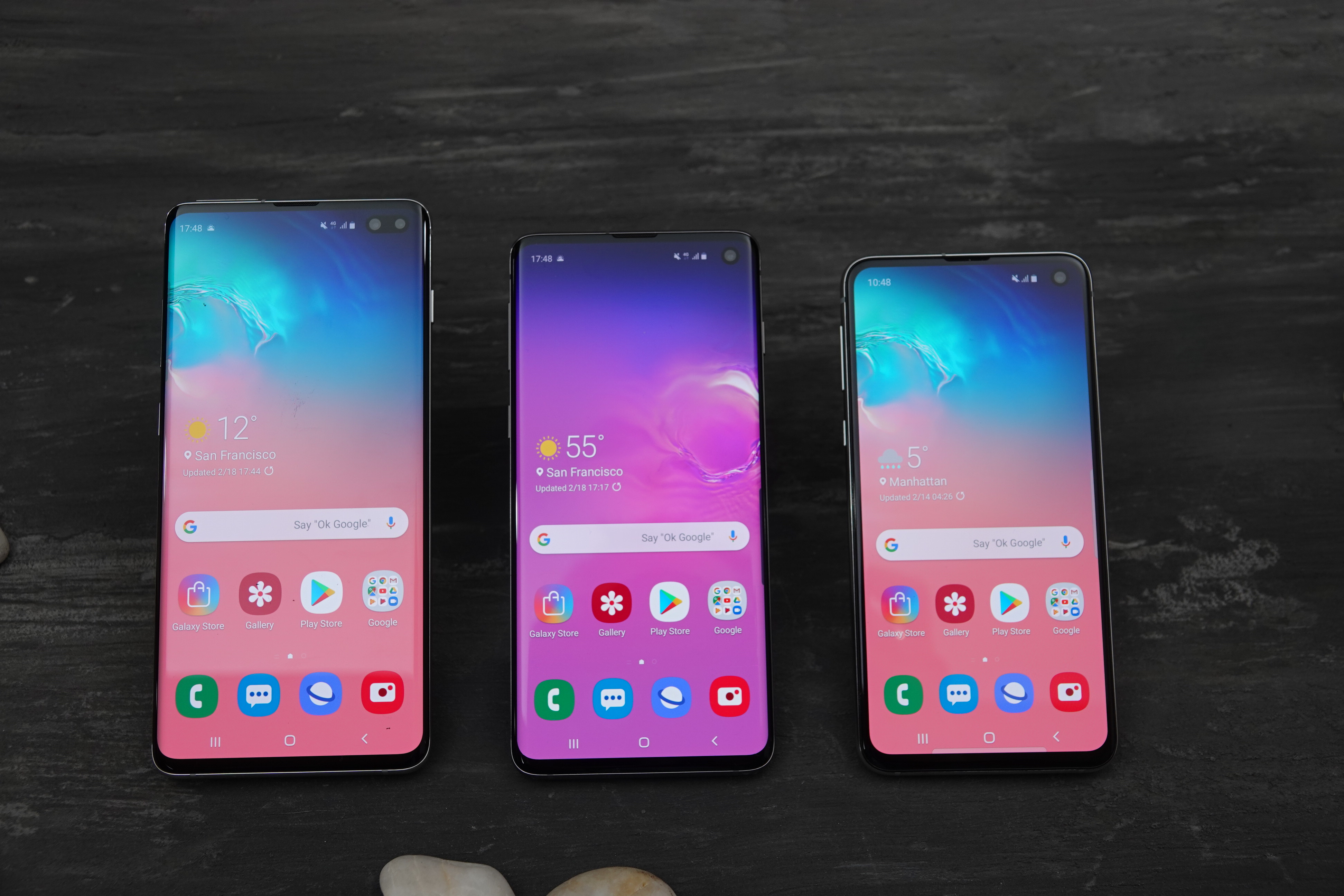 Word of warning. Don’t be a cheapskate.

Belkin have already announced their range of S10 series smartphone glass protectors and there’s an important note for those in the market – cheap might not mean the fingerprint sensor will work.

When asked this week, Samsung told EFTM that you should use a Samsung authorised screen protector to ensure the Ultrasonic fingerprint scanner will work – if you don’t, you’ll be potentially missing out on that great feature.

Belkin’s InvisiGlass Curve for S10 and S10+ and TemperedCurve screen protectors for S10e will work – Not just because I asked them, but because I saw senior Belkin executives at the Unpacked event today – if you’re building products under the radar without the rubber stamp of the phone maker – you ain’t going to be at their events.

The new screen protectors will set you back $49.95 – and trust me, that pays off in droves when you go to onsell the device as many people do when the next big thing comes along.

Phones come out on March 8 – Belkin screen protectors will be ready for you on day 1.