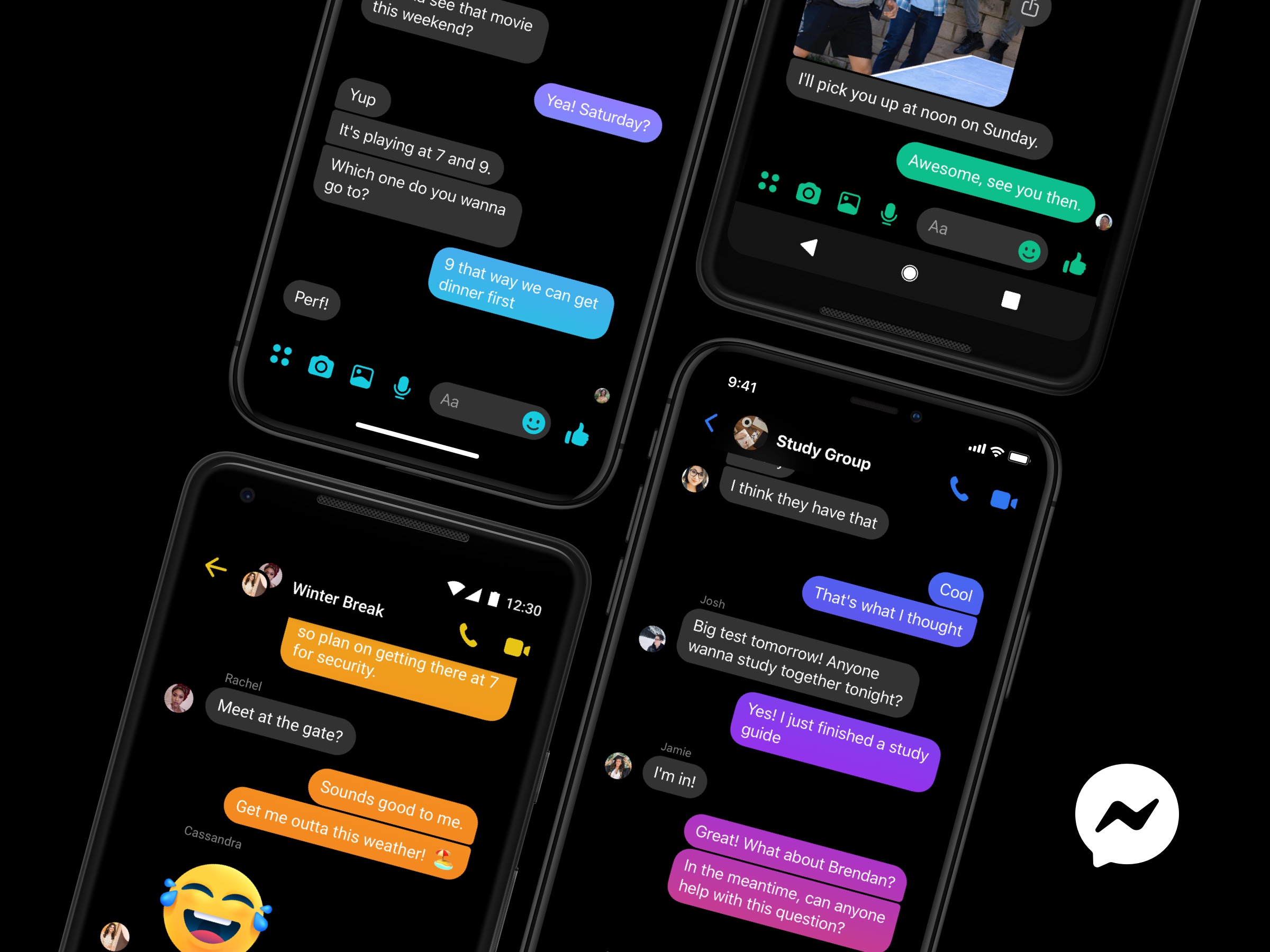 Facebook Messenger goes Dark – better for your eyes, but how do you get it?

This season’s colour is – DARK.

Aimed at preventing a torch like glare in your bedroom while you message away at your mates – Dark Mode is now available on Facebook Messenger, but there’s a trick to getting it.

They haven’t just put a switch in – yet, that will come, instead they want you to have some fun.

You need to send the Crescent Moon emoji to a friend, after which you’ll be prompted to try out Dark Mode.

Worthwhile, and frankly, I find Dark Mode great 24/7 on the apps that have it. Give it a go!

Facebook Messenger goes Dark – better for your eyes, but how do you get it?