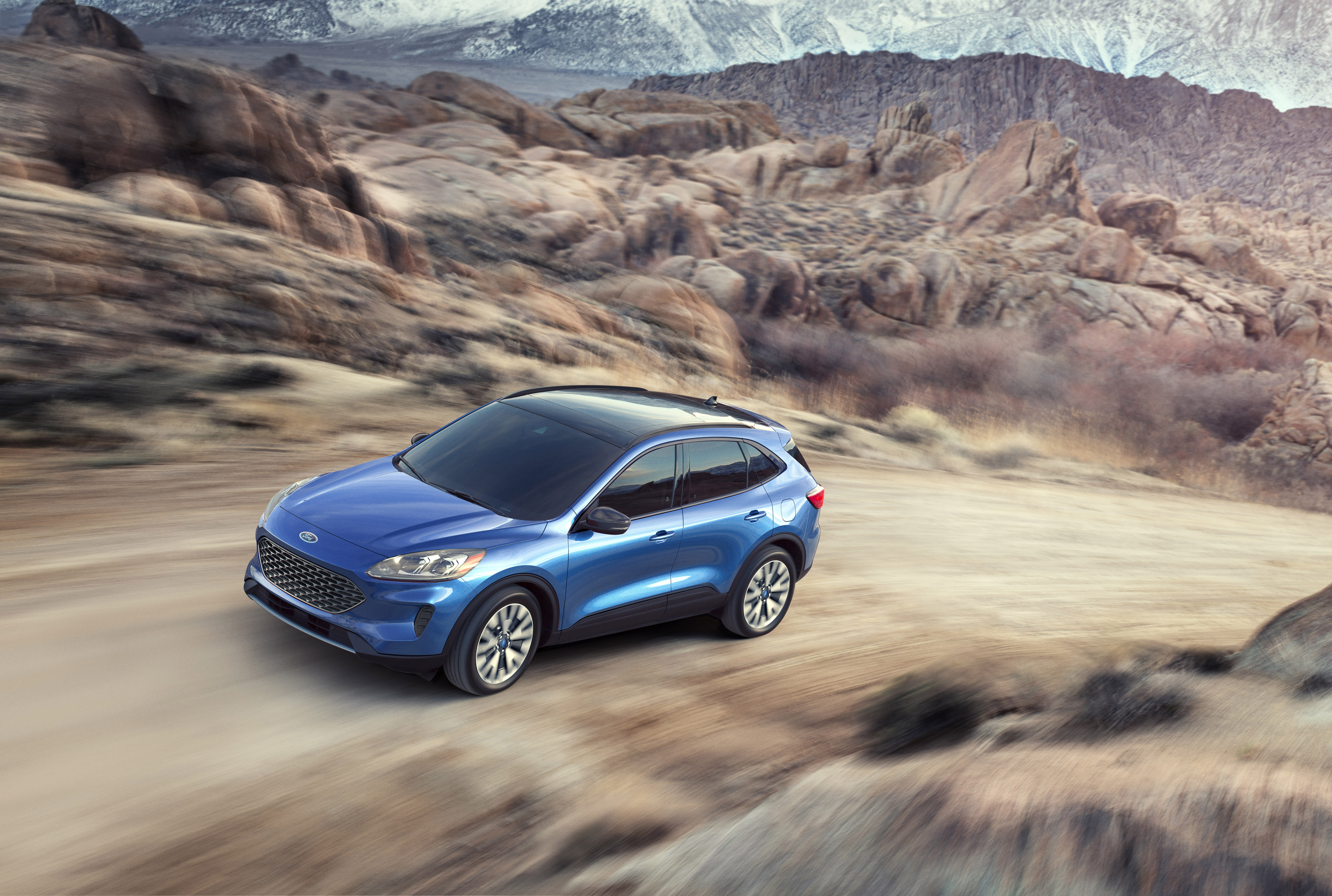 Ford has today announced an an-all new Ford Escape model. An Escape Plug-in Hybrid (PHEV) will arrive in Australia by 2020 and the timing couldn’t be better, given the recent hype and hysteria surrounding electric vehicles.

The all-new Escape will be much more aero-efficient, have more interior space and weigh up to 90kg less than the outgoing model. This will be the first Ford SUV offered down under with fully-electric capabilities in conjunction with a traditional Internal Combustion Engine (ICE).

“Australians continue to embrace SUVs, which is why we are introducing our first plug-in hybrid powertrain with this vehicle.”

The PHEV powertrain includes a 2.5-litre, four-cylinder petrol engine with an electric motor and generator. The onboard lithium battery can hold 14.4kWh of power producing up to 165kW of power. Ford claim up to 50 kilometres of fully electric range.

As with all PHEV’s the Ford Escape can be charged via an integrated charging point. Plus, will recharge itself on the move using regenerative charging captured by the energy usually lost through braking.

The new Escape will also feature improved driving dynamics and a sleeker design. Amko Leenarts head of design for Europe said, “Escape customers have expressed that they are ready for even more emotional design, and our all-new Escape is a sculpture skilfully articulated. Visually sleeker, lower and wider – it makes you feel excited just by looking at it,”

“The all-new interior is a sanctuary space, designed to allow everyday life to happen. Harmonious and airy, it fuses premium materials, precise craftsmanship and state-of-the-art technology.”

More details including pricing will announced closer to the local launch in 2020. 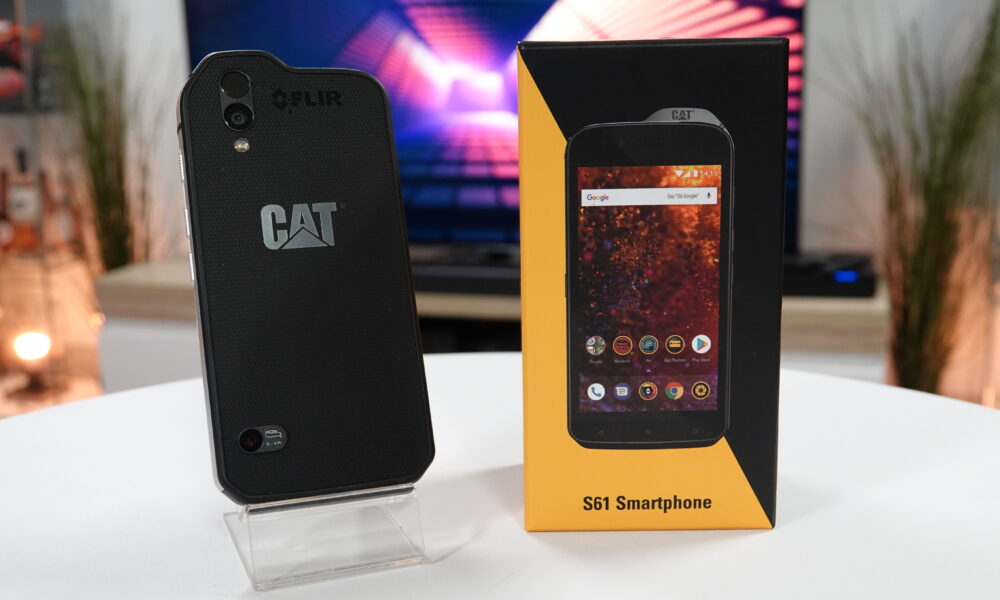 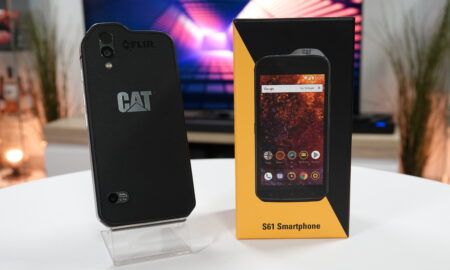