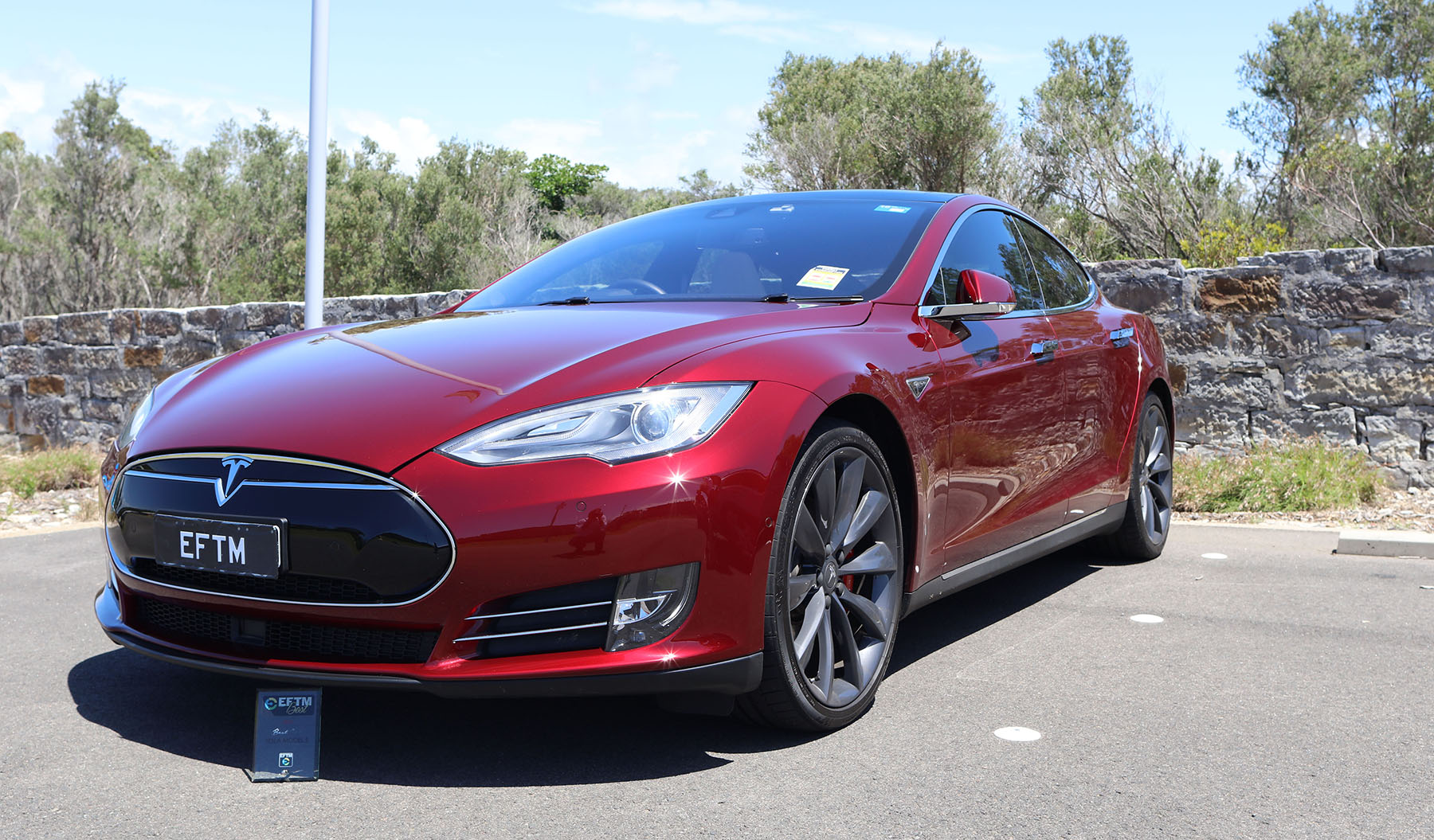 Range and price is the main concern for anyone considering buying an electric car. Tesla has been the world leader when it comes to range, but price has been an entirely different story. Tesla fans will be pleased to hear that starting today the Model S and Model X now come with an all-new drivetrain design that extends range to 595km and 523km on the EPA cycle (The US standard) for Model S and Model X respectively.

The 100kWh battery remains the same but the suspension has been redesigned to enhance range, acceleration and overall ride comfort. Charging times have been lowered by up to 50 per cent, with both models now able to accommodate 200kW on V3 Superchargers and 145kW on V2 Supercharges.

Tesla’s renovated suspension system has been developed in-house and is capable of over-the-air updates. Other areas of refinement extend to re-engineered parts you can’t see or wouldn’t normally think about. New wheel bearings and tyre designs help contribute to a better and more efficient drive.

Aside from the Long Range and Performance variants, Tesla is again introducing a lower entry price for Model S and Model X vehicles, The Standard Range option is now better value with the drivetrain and ride updates.

Plus, to help prevent the scorn of current Tesla customers, the company is offering Ludicrous Mode for free if you upgrade to a new Model S or Model X performance variant, a $20,000 saving.