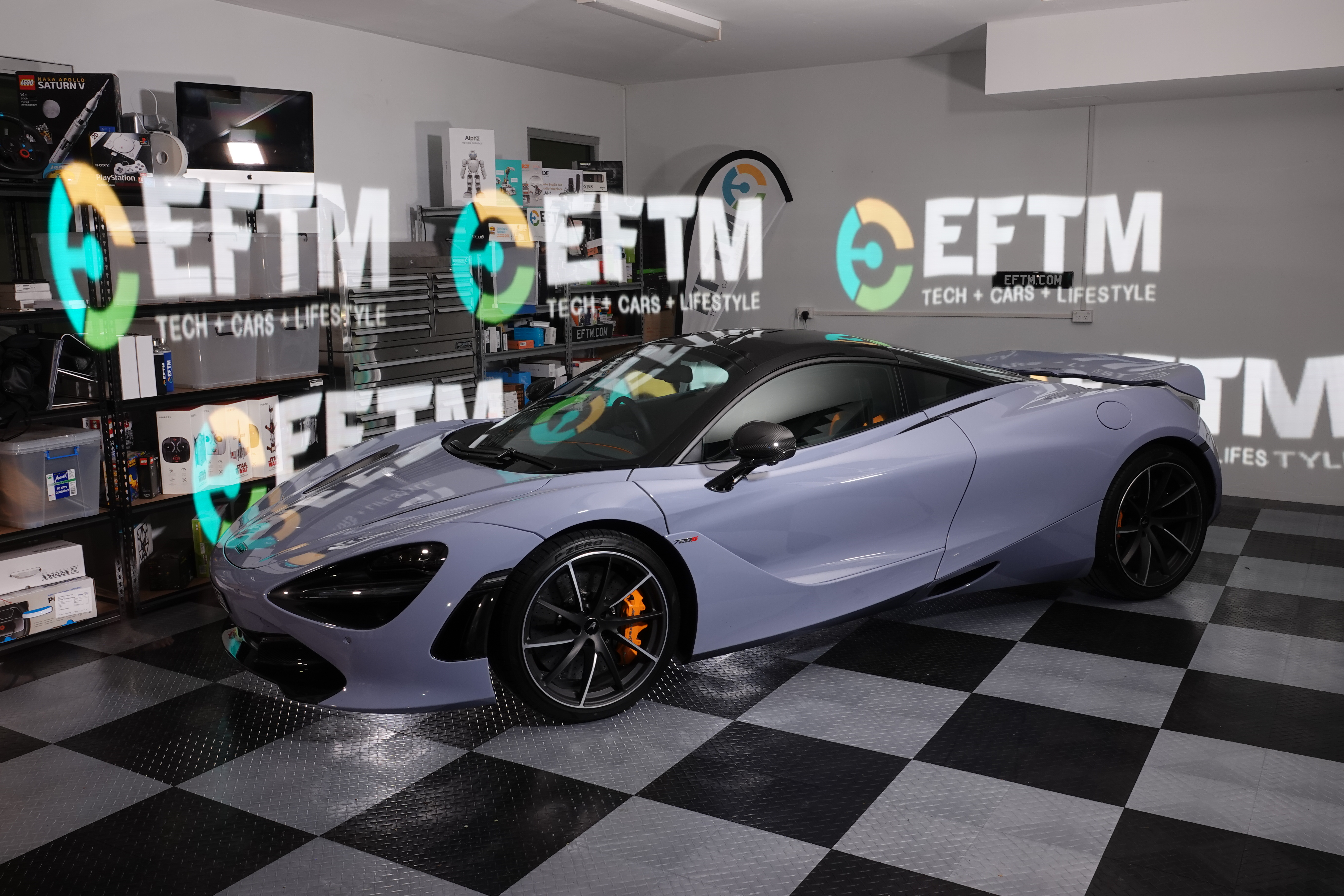 The McLaren 720S named world car of the year, we agree!

I’m lucky enough to drive some pretty special cars, although I honestly still get excited whenever I collect a car for review be it a base model or in this case a supercar. Recently the EFTM garage was occupied by something above and beyond. The McLaren 720S is a sight to behold, a masterpiece in every area. It comes as no surprise that today we find it has been awarded the 2019 World Performance Car of the year at the New York International Auto Show.

The CEO of McLaren Automotive Mike Flewitt said “We feel grateful anytime one of our cars wins an award, but to have the 720S named World Performance Car is particularly special”

“We believe the 720S is a revolutionary step forward for both McLaren, as well as the supercar segment, and to have it recognized in this way by an organization made up of the most esteemed media across the globe is a great honour.”

The McLaren 720S knocked off the likes of the Aston Martin Vantage and Mercedes-Benz AMG 4-door Coupe.

The McLaren 720S that I spent a weekend pottering around my local area in cost a cool $679,949.75. Now obviously this is the type of car that just about all of us can’t even relate to, let alone afford.

But given I’ve driven the likes of the Lamborghini Aventador and Ferrari 488 Spider. I can honestly say this is easily the most practical supercar to get around in. You can literally cruise around town running errands, without causing spinal damage over every bump or feel like you’re driving inside a letter box with limited visibility.

The 720S is equipped with 574kW and 770Nm from the 4.0-litre V8. So aside from track days 90 per cent of that performance sits dormant, if you value life and limb plus demerit points.

There’s no point trying to review this car in the normal fashion. It’s kinda like driving around holding a grenade with the pin out. You feel like a supermodel strolling down a catwalk, in my case Windsor Road (About 100 times). Man it turns some heads, I always love driving to Bunnings in a car like this, people literally lose their shit.

I get a kick out of seeing every demographic spellbound by this kind of car, from my 22-month old to our most senior citizens, everyone wants to stop and look, take a picture or ask a question.

It’s a great feeling and we just love sharing some of that here at EFTM whenever we can.

The McLaren 720S named world car of the year, we agree!