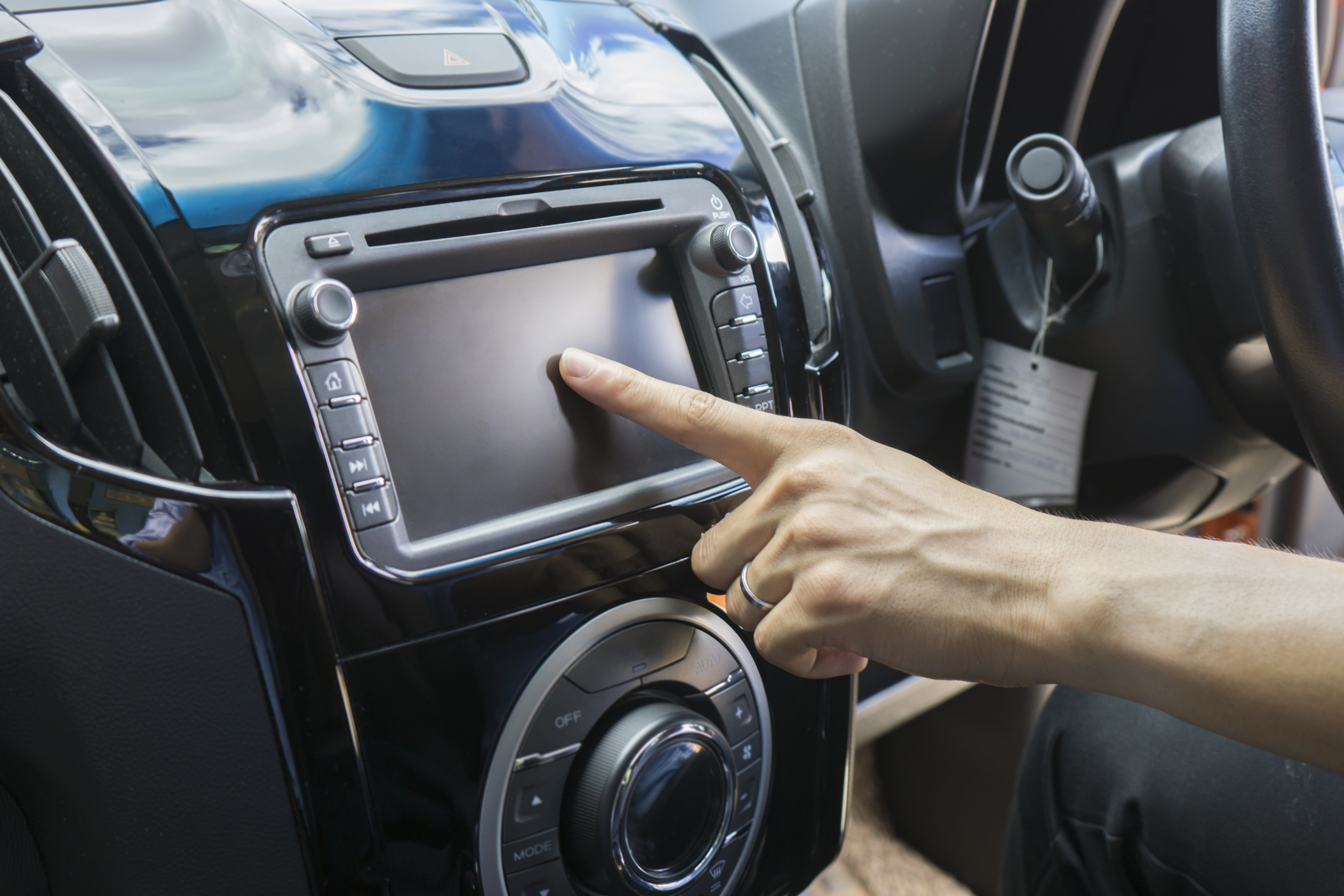 I was on the way to EFTM HQ the other day when I jumped in the Mazda CX-5 GT we have for review this week. Up popped the now ubiquitous warning message that appears on just about every new car these days, in one form or another.

WARNING! Distraction may cause accidents. Do not operate while driving. Always concentrate on driving and obey Traffic Regulations. See Owner’s Manual.

First up, no I shan’t be doing that. Second of all “Do not operate while driving”. What does this mean!? The system is called MZD Connect and is actually one of the better infotainment systems around. It also now has Apple CarPlay and Android Auto, so most won’t use it, but that message literally makes no sense.

But of course, it’s not just Mazda.

The EFTM Hyundai Ioniq and Kia Sorento on loan to us for several months both offer up an even more detailed human-to car-waiver.

Drive safely and obey traffic rules. Watching this screen while the vehicle is in motion can lead to serious accidents. Make selections only while stopped. Some map data may be incorrect. Please read the safety instructions in the Navigation manual.

I get the legal get out of gaol free card but now I’ve become so acutely aware of them, I’d like to see yours. Send us your infotainment screen warning, no prizes, no point it’s just a bit of fun.