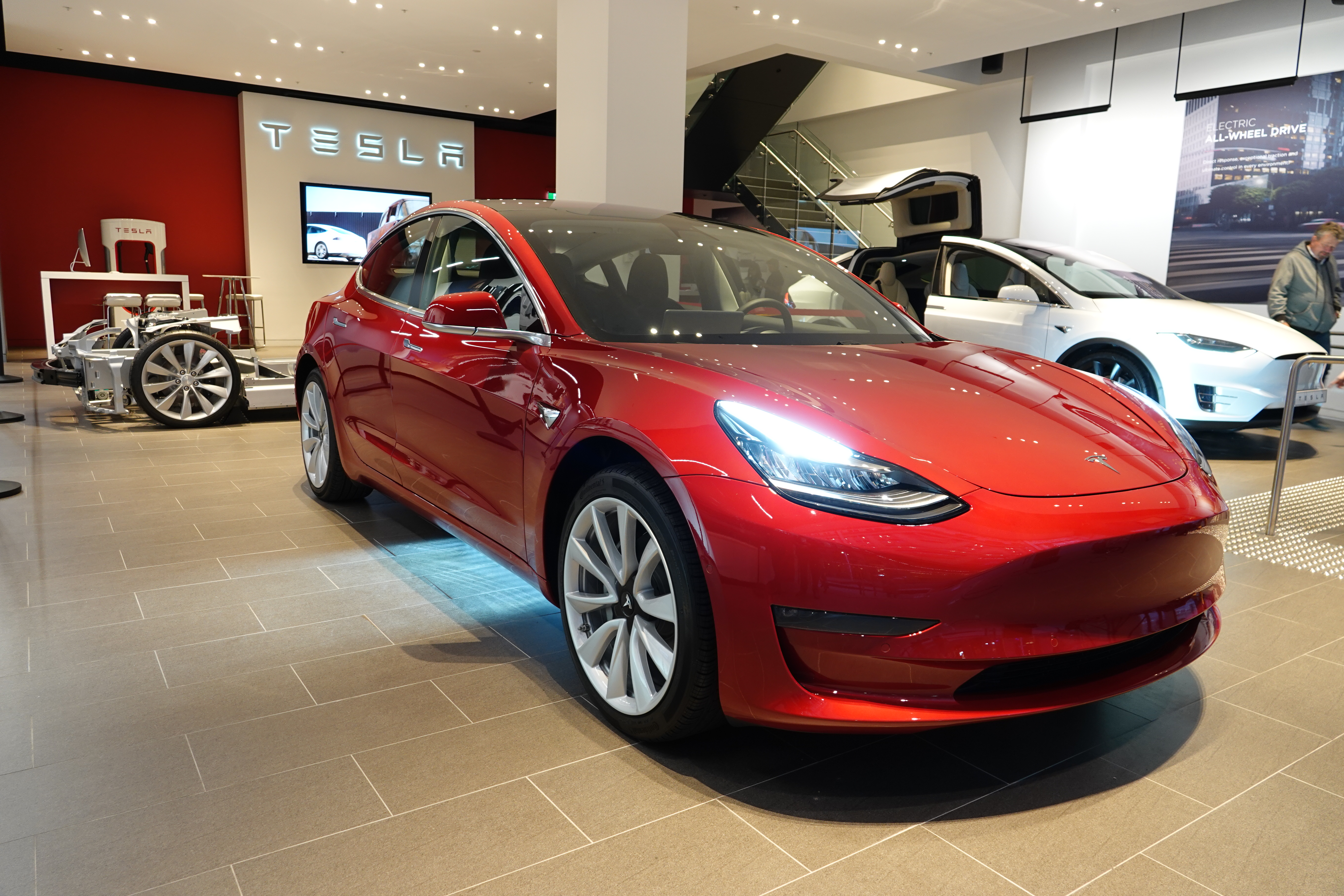 Well finally the day has arrived when Australians can purchase a Tesla Model 3. The long awaited mid-sized fully electric vehicle has seen thousands of us put down $1500 deposits. Our very own Trevor Long has been on the waiting list since the 1stof April, 2016.

Reservation owners have received a text message notifying them that finally they can begin the configuration of their Model 3.

It has been an arduous effort for people like Trev, especially when we travel to CES each year and see them everywhere in the US. Last August we had the chance to view the first Tesla Model 3 in Sydney, albeit a left-hand drive model.

The level of anticipation surrounding this car has largely been due to expected pricing and range.

When it comes to pricing Australian Tesla Model 3’s kick off at $66,000 plus on-roads and goes as high as $88,000 plus all the options which could take you into the $108,000 mark with performance options and Autopilot.

We look forward to our first drive, but the question remains. Will Trevor put his money where his mouth is.