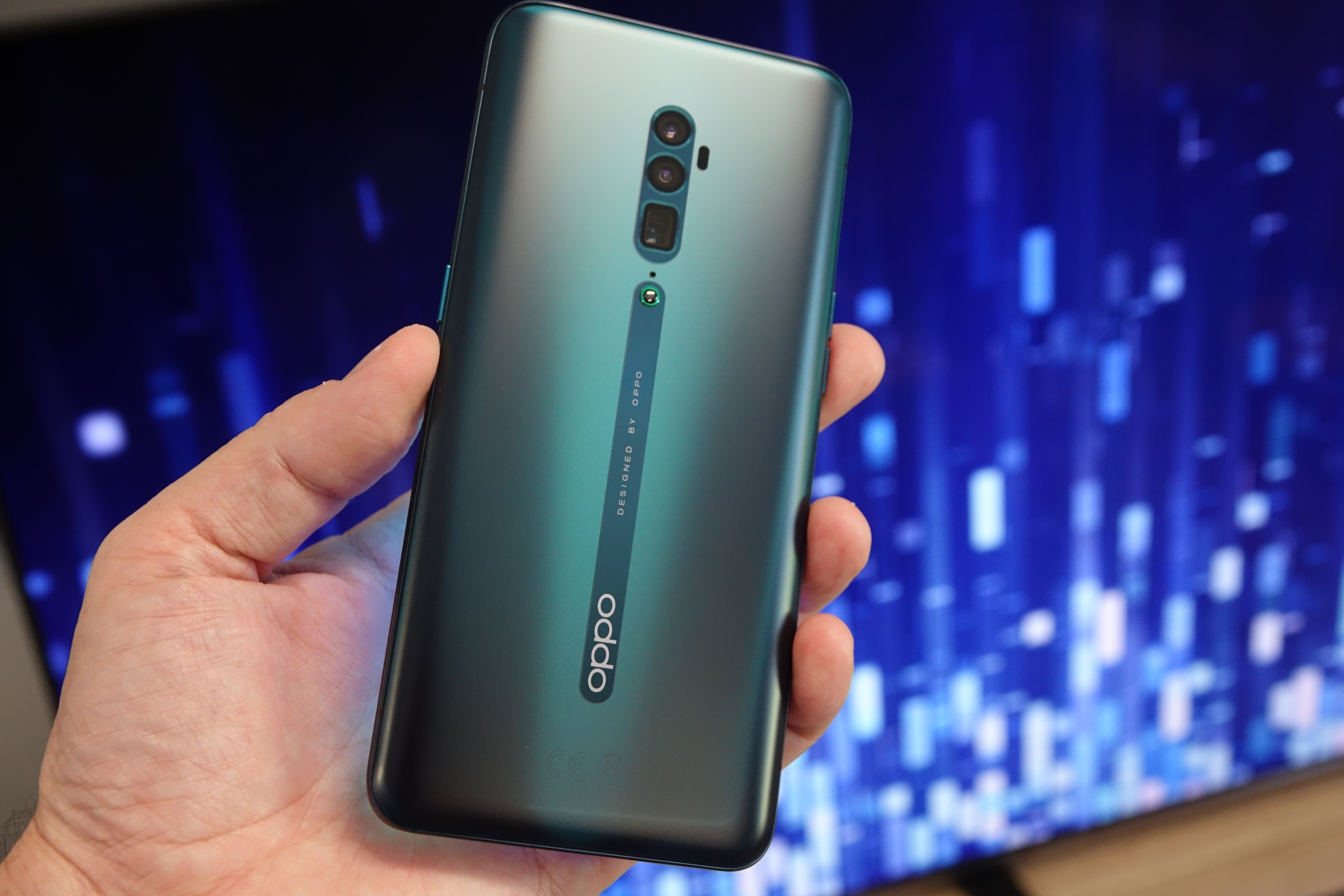 We want it, but only if the price is right – that’s the message from a survey or Aussies about their views on 5G as it officially launches with Telstra today.

The research was commissioned by Oppo which found that we had in a large part been experiencing delays on our current phones, making 5G an enticing option for it’s faster speeds.

And for those looking to purchase a new phone there was a consideration that 5G was a “must-have” technology.

But the problem is price – with three quarters of people unwilling to pay more than $1,500 for a 5G phone – given the high price of flagship phones lately that’s going to be a stumbling block for many.

All this hints at a sub $1,500 price tag for the soon to be announced Australian launch of the Oppo Reno 5G.

OPPO’s Aussie MD, Michael Tran says the price of a phone shouldn’t break the bank “There’s a lot of excitement around 5G at the moment, and rightly so. 5G will not only bring a new world of connectivity to Aussies, but will also open up the door for developers and companies to create innovative experiences and technologies.

“This is why OPPO has heavily invested in 5G, to bring these new innovations, experiences and features to Aussies. But, we want to stay true to our brand and make premium possible, not just for the few but for the many, and we’re really excited to share what we have in store later this week,” said Tran.

Foad Fadaghi, Managing Director of research firm Telsyte said, “The research found more than 70% of Australians who consider 5G a must-have feature believe it’s about future-proofing their purchase, which goes to show that despite the promise of new apps and lightning speeds – at this time it’s the basics most Australians care about such as the lifetime value of their devices.”

We should get Aussie pricing on the Oppo Reno 5G within a fortnight.