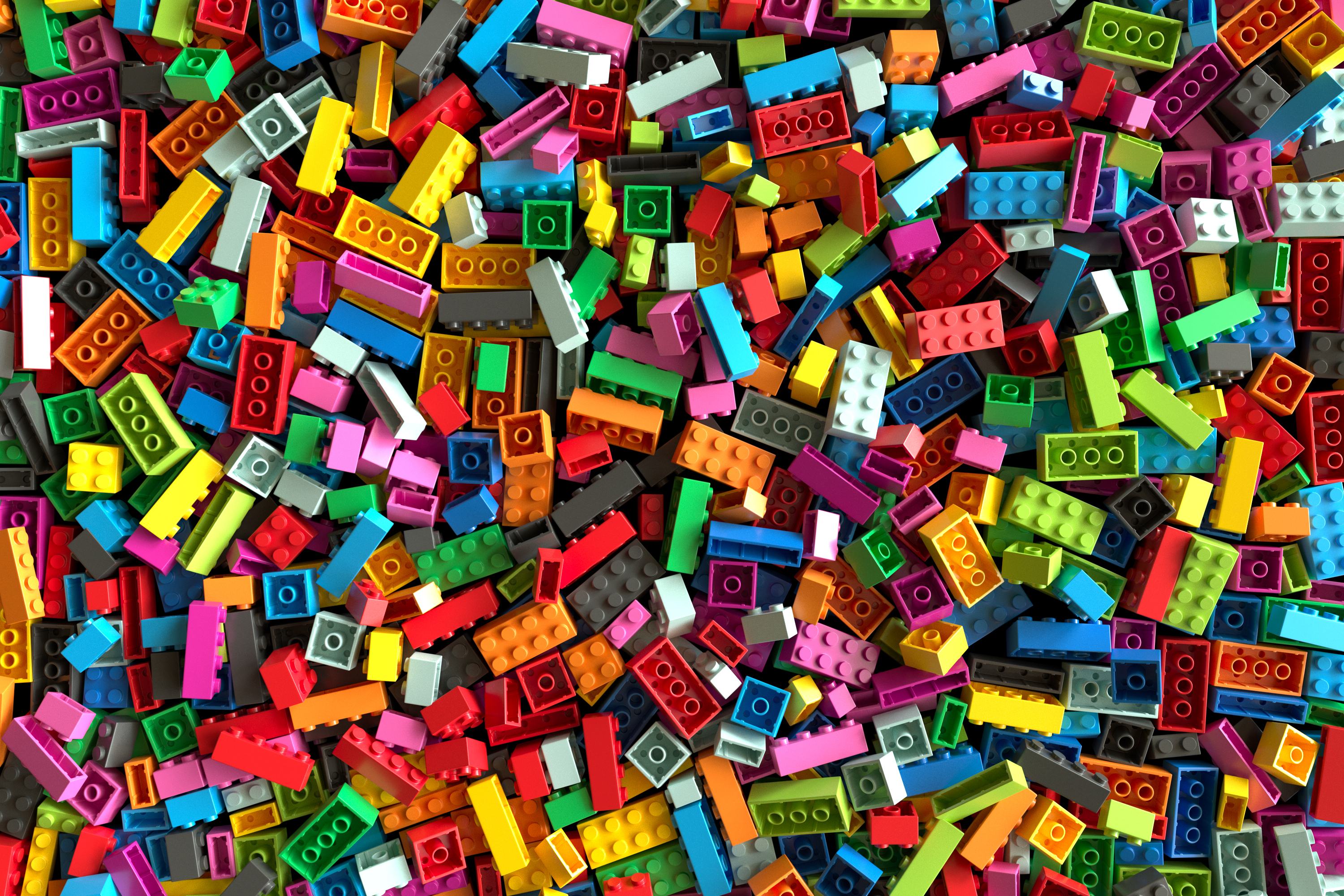 While the big retailers rarely comment on how things are selling day to day and product by product there’s one great gauge of shopping trends which is data heavy – and that’s eBay.

Today, eBay have revealed that spending on LEGO sets has increased 89% since the launch of the Channel 9 show Lego Masters.

Sitting back on the couch with the family it’s a great show to watch (Except for the more than mildly frustrating LEGO “artist” who has tabs on himself), so while the ad-breaks are on people are swiping open their phones and hitting eBay.

Over 400,000 LEGO sets have been bought on eBay Australia in the last 12 months, totalling more than $21 million in sales!

Across Australia it seems Victorians have the biggest LEGO love taking up 33% of all spending, in particular right in the CBD of Melbourne too!

And it’s not just classic sets either, just piles of bricks are selling well too as we all think about creating our very own Brick room – as much as that’s a pipe dream in reality.

And if you don’t think LEGO can be worth something – sure, the average set is worth $50, but the most expensive set ever sold is the 1st Edition LEGO Star Wars Millennium Falcon which went for $9,500.

Jay Ong from Jay’s Brick Blog said, “I have an eclectic taste in LEGO and have been an avid fan of using eBay to bolster my collection since I started collecting 12 years ago. With the ever-growing market of LEGO, it’s no surprise that more of us are becoming savvier about the value of our collections.

“When it comes to brick-vesting on eBay, it’s truly the go-to place for new and rare items, with great deals and opportunities to be had. Keep an eye out for vintage LEGO sets, limited-release sets like Modular Buildings or rare Minifigures.”

Taking full advantage, eBay have also setup a discount for LEGO that is happening now at their own “LEGO hub“.