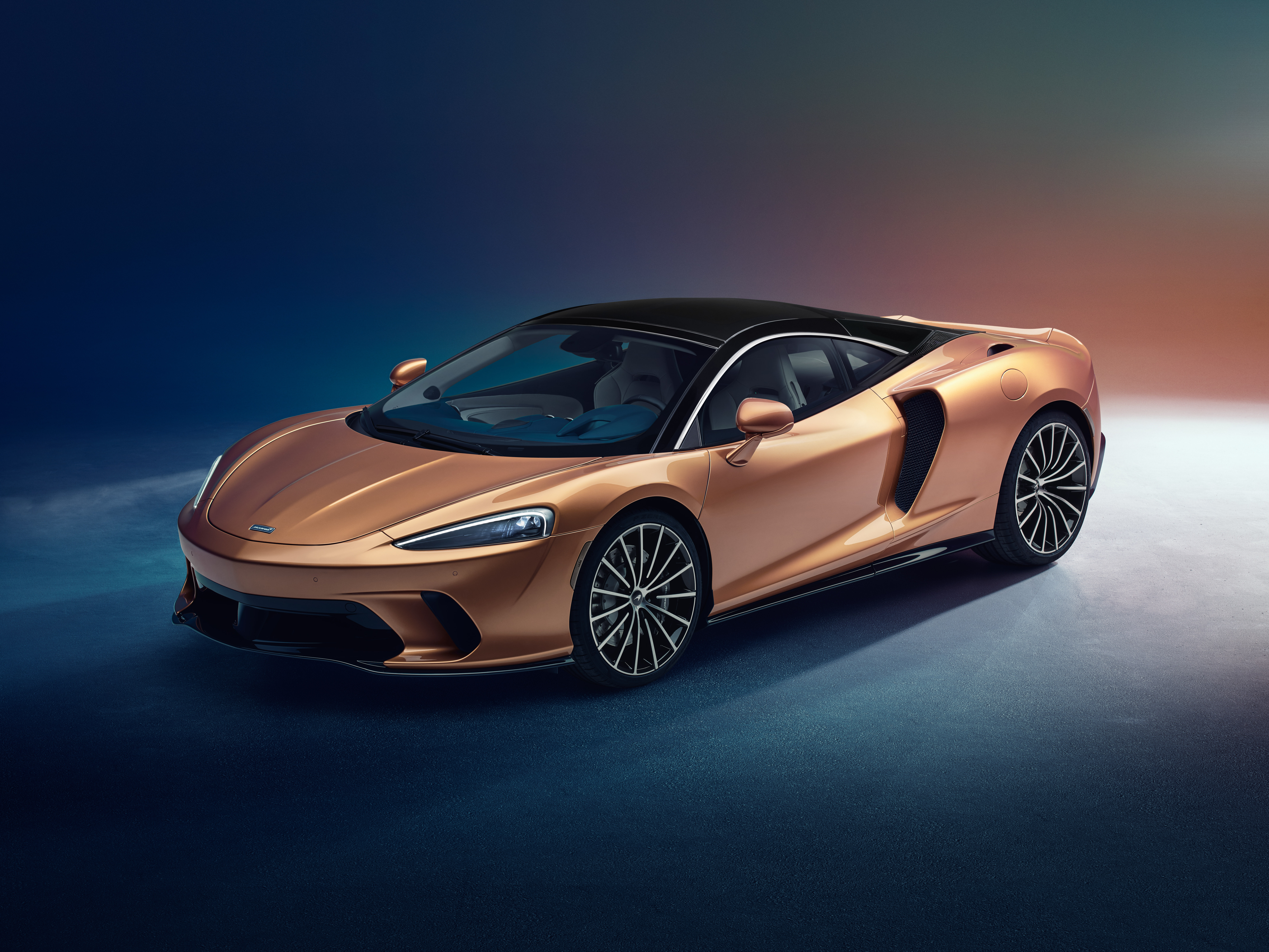 McLaren Automotive really do push the boundaries when it comes to making a supercar, it’s just a shame at an F1 level that can’t seem to replicate the same wonders. But putting that to one side McLaren has now added to their already impressive stable the new McLaren GT.

This is the British marque’s version of a modern Grand Tourer. Mike Flewitt, the CEO of McLaren Automotive said: “The new McLaren GT combines competition levels of performance with continent-crossing capability, wrapped in a beautiful body and true to McLaren’s ethos of designing superlight cars with a clear weight advantage over rivals. Designed for distance, it provides the comfort and space expected of a Grand Tourer, but with a level of agility never experienced before in this segment. In short, this is a car that redefines the notion of a Grand Tourer in a way that only a McLaren could.”

Based on my experience, McLaren already make the most drivable and liveable supercars around. I’ve spent time in the 540C, 570 and 720s. Aside from the absurd performance these cars are also perfectly happy to just potter around town. So, news of an alleged proper Grand Tourer certainly pricked my ears!

There’s little doubt this is a beautiful looking car, still possessing those aggressive and sharp lines but also pulling off an elegant and somewhat ballsey design. The GT sits outside the familiar Sports, Super and Ultimate Series range, effectively creating a new segment, a segment that calls for long-distance driving and most importantly space.

A lightweight carbon fibre rear structure allows for 420-litres of cargo space. McLaren lowered the height of the engine and reconfigured the exhaust to make way for what it says can accommodate a golf bag or two pairs of 185cm skis and boots. Plus, under the bonnet is another 150-litres of stowage.

The 4.0-litre twin-turbocharged V8 engine produces an astounding 456kW and 630Nm of torque between 5,500-6,500rpm. Power is sent to the rear wheels courtesy of a seven-speed Sequential Shift Gearbox (SSG).

One area that McLaren road cars struggle with is their infotainment systems. In order to be a proper GT, the brand really needed to leave the current basic system behind, thankfully they have. Said to be one of the fastest-operating systems in any car, it features industry-standard HERE navigation mapping plus real-time traffic information.

The driver benefits from a new 12.3” TFT instrument cluster that includes graphics similar to those found on an aircraft, turn-by-turn navigation, phone calls, plus audio output and tyre temperatures / pressures are also displayed.

The new McLaren GT is also the longest at 4.7-metres.

McLaren Design Director Rob Mellville said: “The new McLaren GT combines McLaren’s design philosophies with classic Grand Tourer visual cues. Bold, elegant volumes flow seamlessly from nose to tail, encapsulating the beautifully crafted cabin. The sophisticated, sculpted body expresses both the power of the car and its ability to cosset occupants during long-distance driving. The teardrop shape of the cabin, which stretches back to encompass the rear luggage area, follows the aerodynamic principles inherent in all McLarens, while the muscular rear fenders that form the side intakes for the high-temperature radiators are an example of how we merge both beauty and functionality to create breath-taking authentic designs. The new McLaren GT clearly stands out both as a new type of McLaren and a cutting-edge interpretation of a Grand Tourer for a new era.”