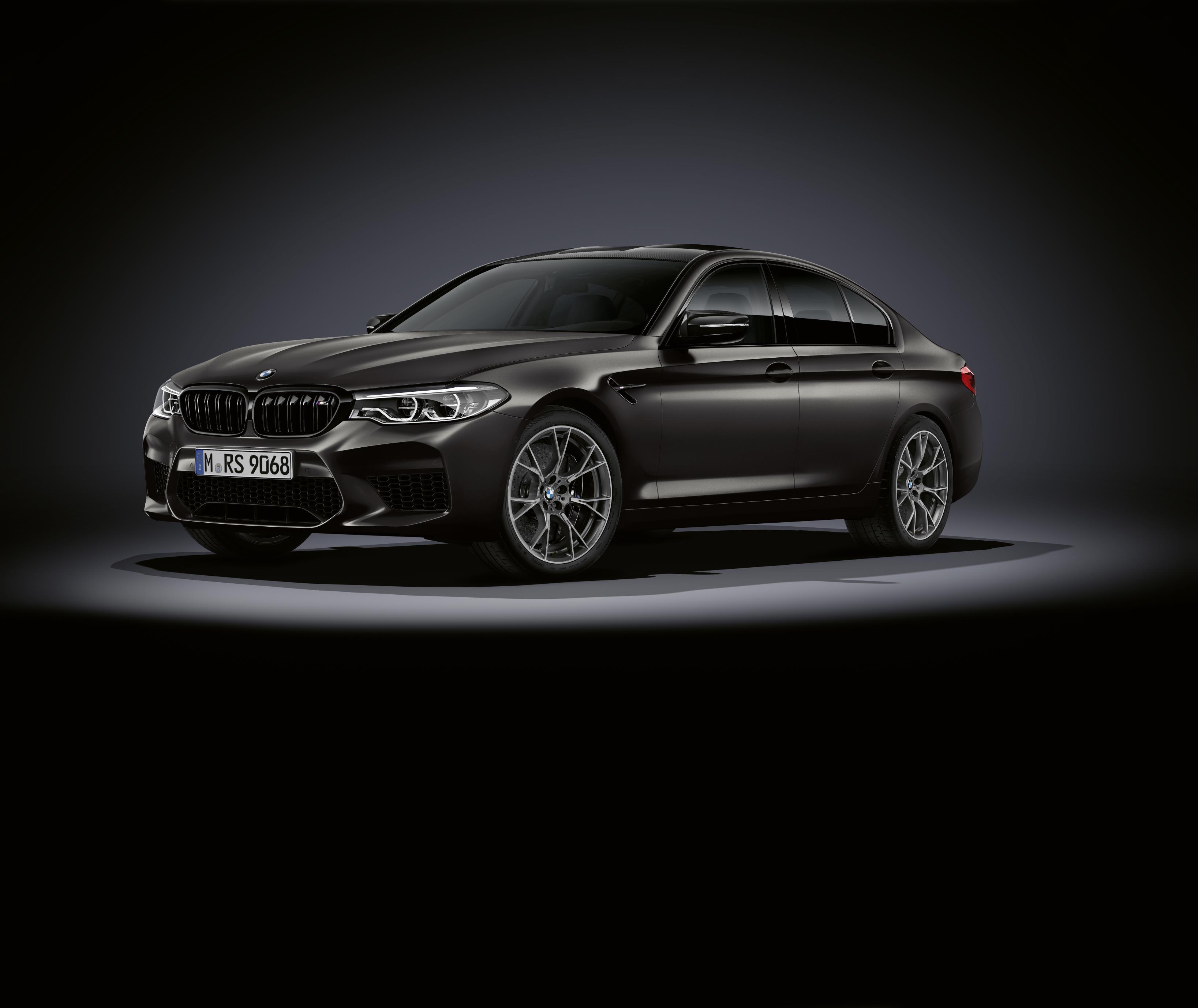 It has been 35 years since BMW introduced the famous letter M to a new category. The BMW M5 was the brand’s first high-performance sedan that mixed comfort and luxury with rip snorting dynamics and performance.

The straight-six-cylinder engine was donated from the mid-engine BMW M1. Fast forward to today and the BMW M5 is literally the world’s most successful performance sedan. So, it’s time to get the party poppers out in Munich hence today’s announcement of a special edition version of the M5, one that can boast the most powerful engine in the models’ long history.

This weapon that is limited to just 350 units packs a massive 460kW / 750Nm from a V8 engine. The thrills don’t just stop there with a range of design and equipment additions. The 35-year edition builds upon the current most powerful BMW, the M5 Competition.

The figures are epic with a claimed 0-100km/h time of 3.3 seconds, it will pass 200 clicks in 10.8 seconds. The exterior includes individual fittings to help draw in car collectors seeking a very exclusive car.

The interior is covered by black Merino leather trim with black and beige seams. Some trim finishers are made of an aluminium carbon structure gold anodized material.

The BMW M4 35 Year Edition will go on sale in July globally, no word on Aussie availability or pricing.