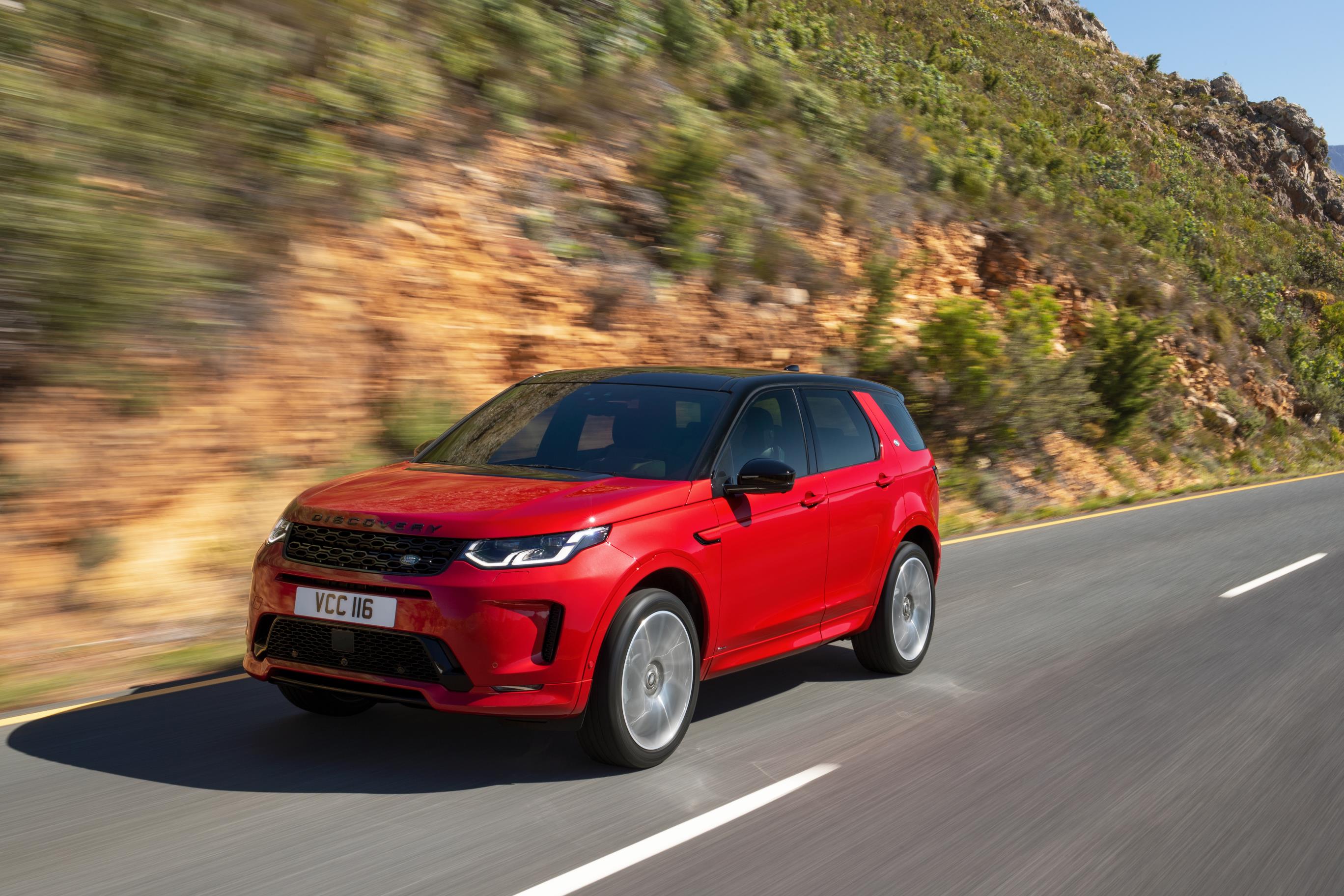 Land Rover Australia is now taking orders for the new Discovery Sport with prices starting from $60,500. The 7-seater Disco or 5+2 is now more spacious, comfortable and refined. There’s also electrified engines on offer, taking the Discovery a step towards the inevitable electric future.

Land Rover Chief Design Officer, Gerry McGovern said: “Building on the success of the original Discovery Sport, this beautifully proportioned vehicle has been refined, enhancing its characterful exterior which compliments the engaging nature of the interior space.”

Externally the new Discovery Sport appears virtually the same, but a closer inspection reveals new LED headlights and taillights along with updated front and rear bumpers.

On the infotainment front a much needed update has come via a new digital Touch Pro infotainment system. To be honest I felt the previous model didn’t age well so it’s good to hear an effort has been put into using more premium materials throughout the cabin as well.

The 7-seat configuration is now more user friendly thanks to new seats with the 2ndrow 40:20:40 split fold and slide function able accommodate up to 24 different combinations.

But most importantly the all-new platform is able to support various levels of electrification via mild and plug-in hybrid (PHEV) powertrains. Land Rover say an even more efficient PHEV will join the range by 2020.

The Discovery Sport will be available with a ‘smart rear view mirror’ that turns the rear view mirror into a HD video feed. The benefit being a wider 50-degree field of vision and also better visibility at night.

Land Rover’s Ground View technology has made its way into the Discovery Sport. This allows drivers to “see” the surface under the bonnet via a 180-degree view. Very handy when driving off-road or when trying to avoid scrubbing the rims against a curb

Wireless charging for compatible mobile devices has also been added, along with a 4G WiFi hotspot and USB and 12-volt connectivity points on every row. Land Rover also claim a low-level of artificial intelligence that understands your seating preferences, taste of music, climate stetting and steering wheel position.

The Discovery Sport remains handy off-road with a 600mm water wading rating and all-wheel drive. When it comes to towing the Land Rover Discovery Sport can lug up to 2,200kg braked.