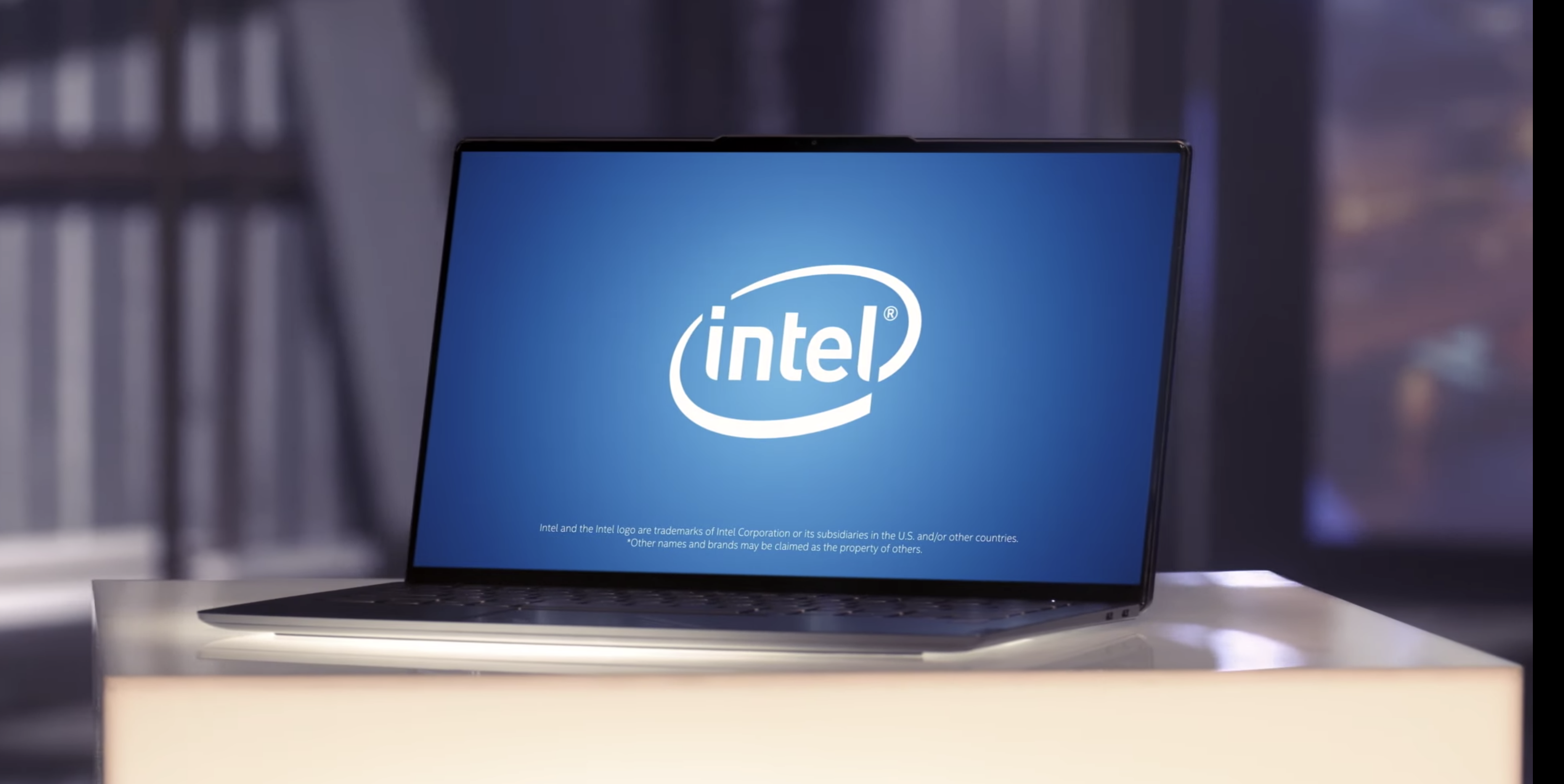 I can remember when Intel created the term “Ultrabook” to define the thinest and most advanced laptops. It seems Intel are taking that same approach now to define how next generation laptops should perform with the announcement of Project Athena

Ultrabook was a term not just for thin laptops, they had to meet strict criteria – the same criteria that defined the form factor for almost all laptops going forward.

So with Project Athena Intel is looking to define how a Laptop should perform with the next generation of Laptops set to launch at the end of this year.

To meet the criteria for Project Athena a laptop must:

This is the target set by Intel, and will be enabled by the 10th Generation Core processors from Intel this year.

It’s not going to apply to every Laptop – because price is a factor here. While some of these specifications will drive down component prices, there is still a need for well under $1,000 laptops which might struggle to make the grade.

But, for someone looking for a reliable, high performance laptop with the modern bells and whistles – it will be great to tell them to look out for a Project Athena compatible device.

How that shows itself in retail is yet to be seen – but those Core processor, RAM and SSD requirements mean looking for any product with the Athena tag (or whatever is adopted in retail) leaves you only to choose between the look, feel and form factor of each device.

There are four devices already flagged by Intel as coming later this year and meeting these guidelines, they include the Acer Swift 5, DELL XPS 13, HP Envy 13 and Lenovo Yoga S940.