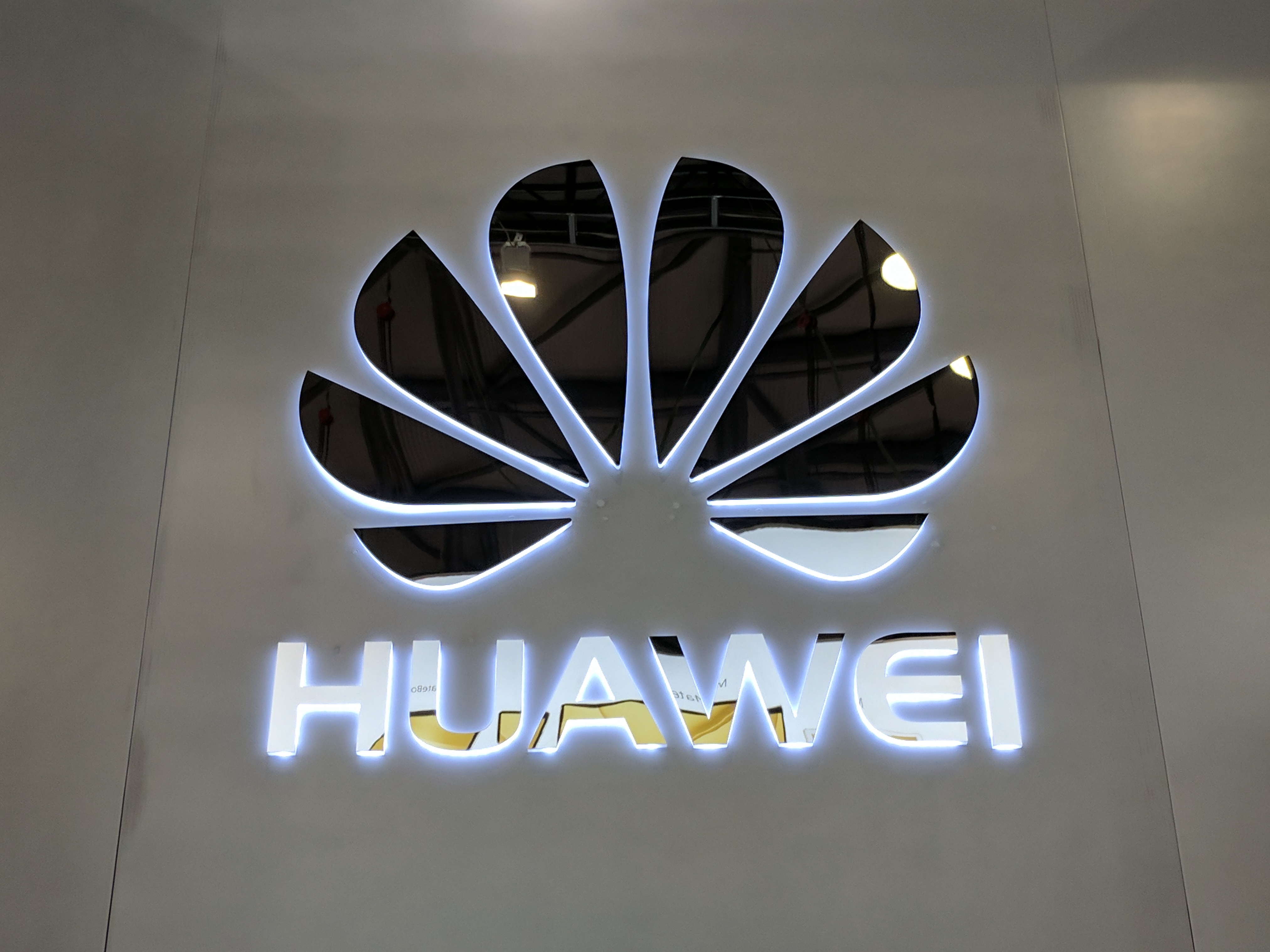 What does Huawei do in a non-Google world?

It’s been a  tumultuous start to the week for the world’s number 2 smartphone maker, Huawei. The ban put in place by the US Government on Huawei trading with US companies has the potential to be quite damaging. So what does the future look like for Huawei with this ban in place?

After the trade ban was put into effect, US based companies including Intel, Qualcomm, and Broadcom have all advised they will honour the ban, stopping trade of processors with the Chinese manufacturer.

A similar trade ban on fellow Chinese company ZTE last year, forced that companies global operations to a halt due to a reliance on US-based hardware vendors including Qualcomm. Huawei however is a little more lucky as one of a select few companies in the world who can build their own phone from internally sourced components.

There’s a few components they don’t manufacture such as displays, however these components can be sourced from non-US based companies. Huawei also builds their own processors (Kirin). mobile modems, including a 5G Balong modem unveiled at MWC earlier this year, as well as other components in-house.

These in-house developed chips aren’t just second tier options either. Huawei’s heralded Kirin 980 – their current top-tier processor – holds its own against the top-end Exynos processor from Samsung and the Snapdragon processors from Qualcomm in benchmarks, and in practical use.

As far as hardware goes, Huawei has little to worry about. From another perspective however, things look a little more grim.

After Huawei was placed on the US Trade ban list, Google promptly advised they would be complying with the directive, but also issued a statement on what’s to happen moving forwards for owners of existing Huawei phones running Android.

We are complying with the order and reviewing the implications. For users of our services, Google Play and the security protections from Google Play Protect will continue to function on existing Huawei devices.

The underlying message is that Huawei phone owners will still be able to access Google Play and by extension use the built-in security scanning of Google Play Protect which constantly scans apps on your phone for suspicious behaviour.

What Google has not addressed are some big questions though, including what will happen with major system updates including Android Q which is set to be released later this year, regular security updates and also what happens with the Android Q Beta which was supposed to be made available for the Mate 20.

The good news for Huawei is that Android is open source, with Google pushing all updated code, including security and feature updates to AOSP. This means that if Huawei is willing they can continue to build Android devices from publicly available code, just like many Chinese companies have been doing since Android was first released.

The bad news is that this open source version of Android doesn’t include builds of Google Apps, or more importantly the  Google Play app store. It also means Huawei will have to wait for security and feature updates to become publicly available instead of having access to the code ahead of time as a Google partner.

Russian based Yandex, or the open-source focused  F-Droid app stores are both viable app store alternatives for Huawei, or they could build out their existing Huawei App store which has previously been focused on the Chinese market where Google Play and Google apps are not available.

Android users have also been using alternatives to Google apps and services quite successfully for many years. Microsoft makes a suite of competing products which are very good, and even the Chinese based Google-clone Baidou offers comparable, almost direct competitors for Google apps – though there’d have to be some work done on westernising these apps – a not insurmountable issue for a company as large as both Huawei and Baidu.

The obvious move for Huawei is to move away from Android, something the OEM has been looking at behind the scenes for some time. Though details on the specifics of the alternative OS have not been announced.

While an alternative OS would introduce some strong competition into the mobile market, it’s unlikely this will be a serious contender based on previous attempts from some rather big name vendors.

Samsung, the largest smartphone maker globally, has failed to gain traction with their Android alternative Tizen, with phones running the OS being launched in only limited markets with more a whimper than unbridled enthusiasm.

Microsoft’s Windows Phone also failed to find success after a number of years, with the lack of apps a key factor.

The lack of app eco-system for a Huawei operating system is the key here.  Since Apple first coined the phrase “There’s an app for that” in 2009, a robust app eco-system has been a major factor for smartphone makers.

Microsoft failed to woo developers for Windows Phone, as did Samsung with Tizen, though they have had some success with their Tizen based Gear smartwatches, but even that is limited when compared to the number of apps available in Google Play.

Blackberry attempted to introduce an Android compatibility layer for their phones running BB10 operating system, but compatibility issues and dwindling hardware sales forced them to adopt Android wholesale in 2017.

Should you be buying a Huawei phone?

At this stage there’s a big question mark on whether you should be buying a Huawei phone or not.

From a purely technical point of view, Huawei has alternatives and avenues they can follow to continue service for both new and existing customers, but these alternatives will offer significant delays to users on important security and feature updates.

For Huawei, the best outcome is that their trading privileges are reinstated as soon as possible.Any other outcome will mean potentially large delays in releasing hotly anticipated devices including the Mate X foldable, and the Mate 30 due to be announced in September.

While there exists alternatives to Android, and the services and apps Google provides, without a direct link to both Google and Android, that future for Huawei as a device maker is looking pretty bleak.

What does Huawei do in a non-Google world?