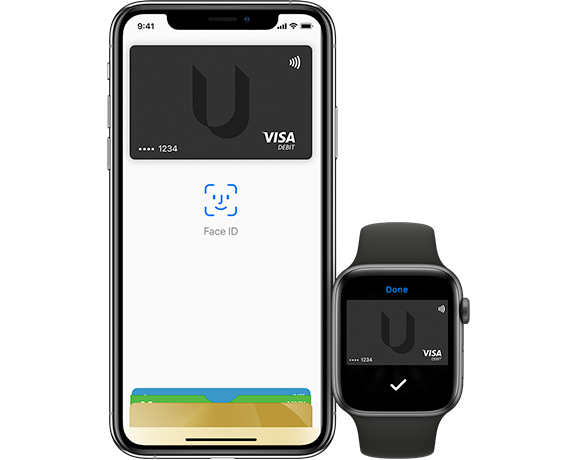 I don’t plan to report every single little bank that launches Apple Pay from this point in – all we really care about now are the big two and their subsidiaries – Westpac and NAB, why the hell they are holding out is anyone’s idea.

But – this is interesting:

Why? Because UBank is owned by NAB – it operates as a side business like a low cost carrier for an airline, but they’ve launched Apple Pay.

If NAB’s issue with Apple Pay is so strong – surely they would have prevented UBank launching?

But no – it’s there for you to add now if you have a UBank account – and here’s hoping that means it’s a soft test for NAB before they go fully into the deep end launching Apple Pay for their customers.

Thanks for the tip Matthew.