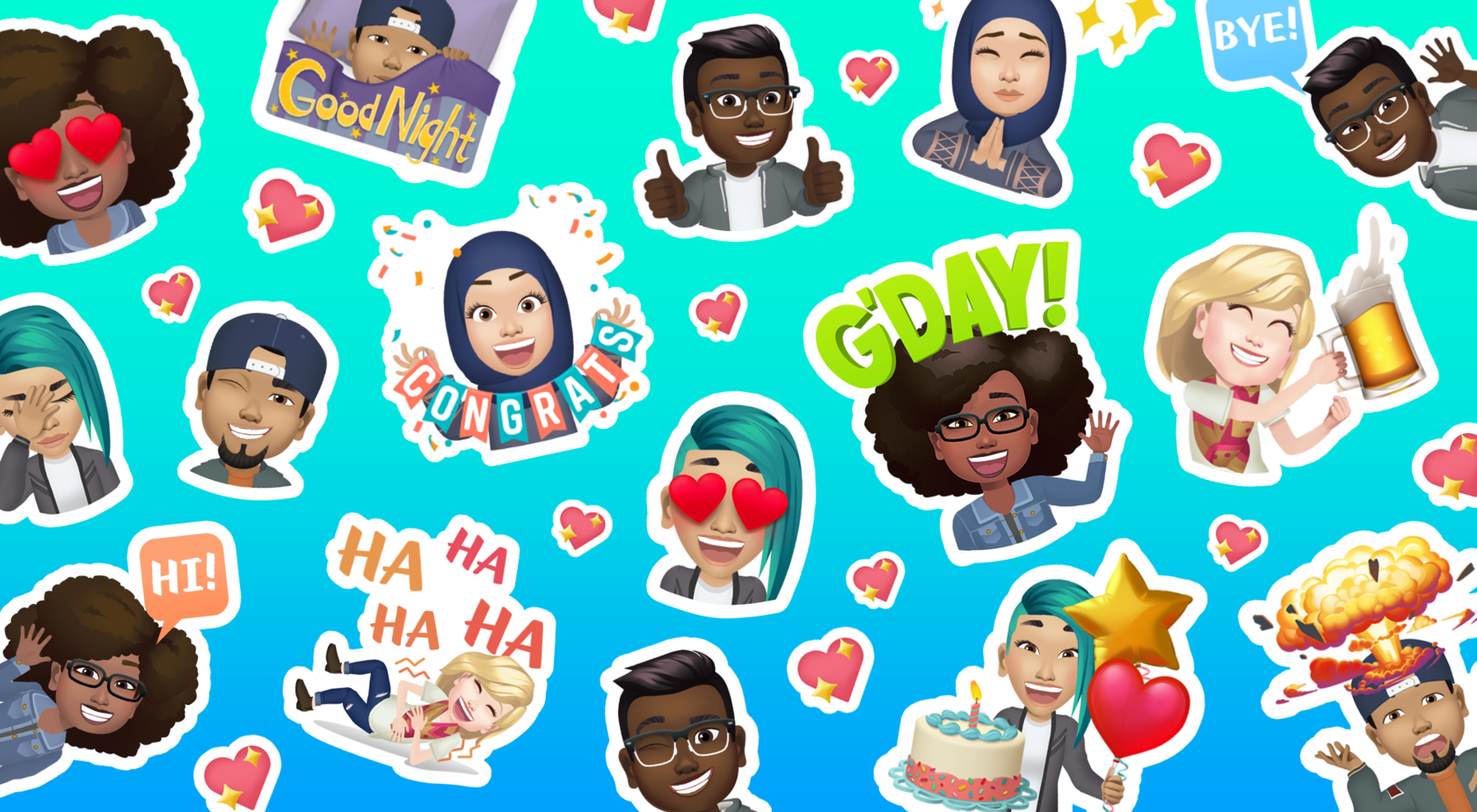 You may not have noticed yet, but they’re about to take over your Facebook Comments – Cartoon versions of your friends known as Facebook Avatars.

I won’t go into the deep future reasons for this that relate to Virtual and Augmented reality future communications Facebook is working on – lets just focus on these fun new cartoons as ways to comment with a bit of fun on your mates posts.

Avatars are available only in Australia at the moment as Facebook tests their system and the usage – if you haven’t got them yet – they’ll come for sure.

Next to the Comment box and GIF icons is a small smiley face where you find stickers and emojis. Click that and you’ll get the option to create your own sticker set using your Avatar.

From there it’s a rather in-depth process of configuring yourself from scratch. Of course you can try to create a likeness of yourself, or perhaps an alternate personality – your call!

Once that’s done – it’s all about the stickers.

This is just one of many cartoon you’s. Bitmoji kicked it off, now Samsung and Apple have their versions so Facebook has you covered too. Personally, I think Bitmoji still has the best overall approach because their library of “emojis” is exceptional – and their “person builder” and my fat body is best represented there so far:)

But this is Facebook’s first crack – dipping their toe in the water, what they do next we can only imagine but I can certainly assume there will be many more stickers made, and even potentially 3D life-like models of your Avatar coming one day.