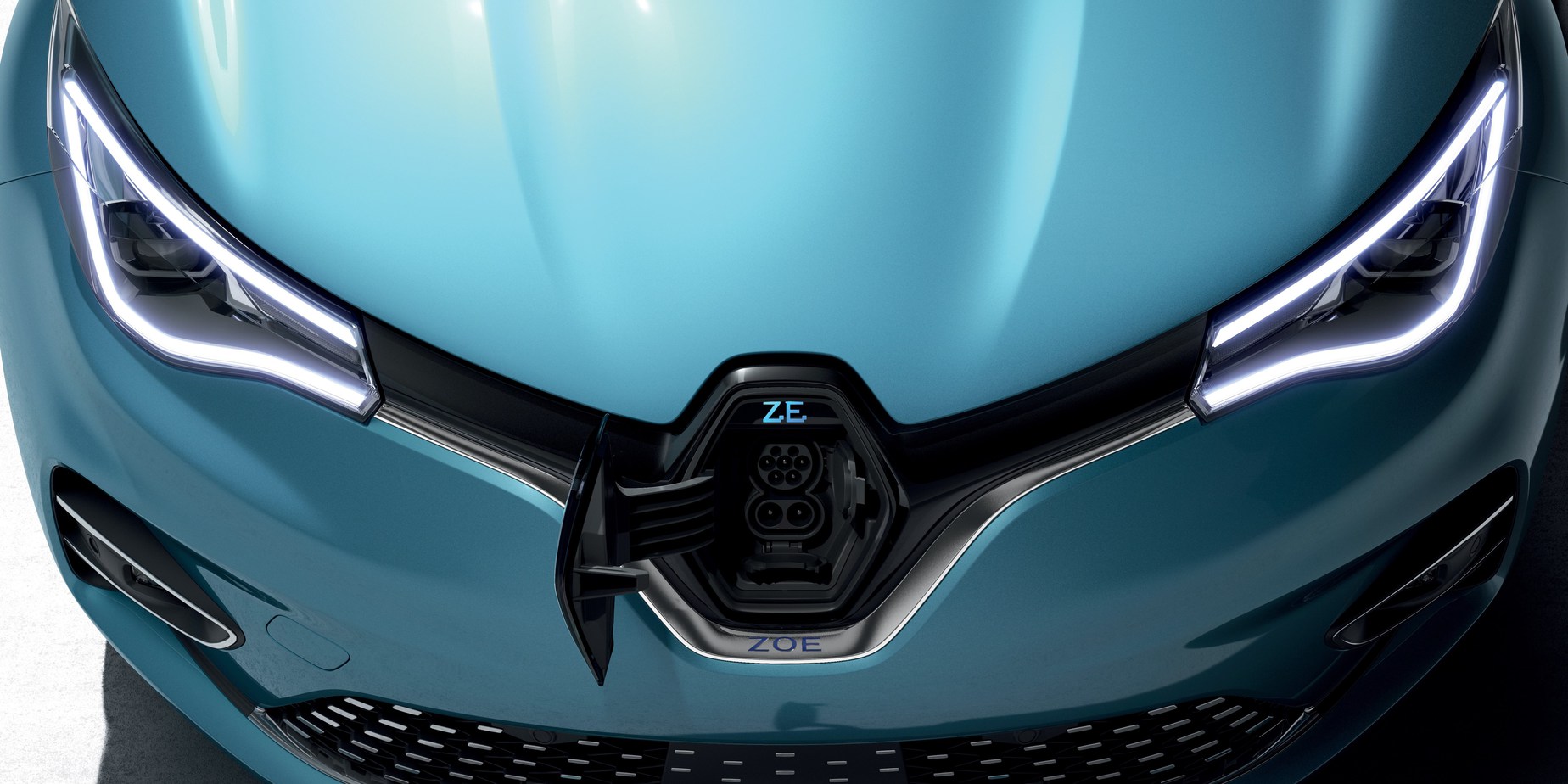 Renault’s little fully-electric ZOE has been given a serious zap so to speak. The new ZOE features a new design, updated interior, new technology and most importantly extended range.

The ZOE has a new battery which produces a claimed range of 390-kilometres, which is rated against the gold standard Worldwide Harmonised Light Vehicles Test Procedure (WLTP). It also offers fast DC charging on top of the usual AC charging available at home

A 100 kW motor is joined by a new mode allowing for reduced used of the brake pedal, similar to the Nissan Leaf’s E-pedal. This allows for more opportunities to regenerate power by simply converting the resistance of the motor into power for the battery.

The ZOE will come with Renault’s EASY CONNECT, that blends the brand’s EASY LINK multimedia system and the MY Renault app. Making life between the owner and car connected, just like many areas of our modern lives. Australian deliveries are expected in 2020, there’s no word on local pricing.