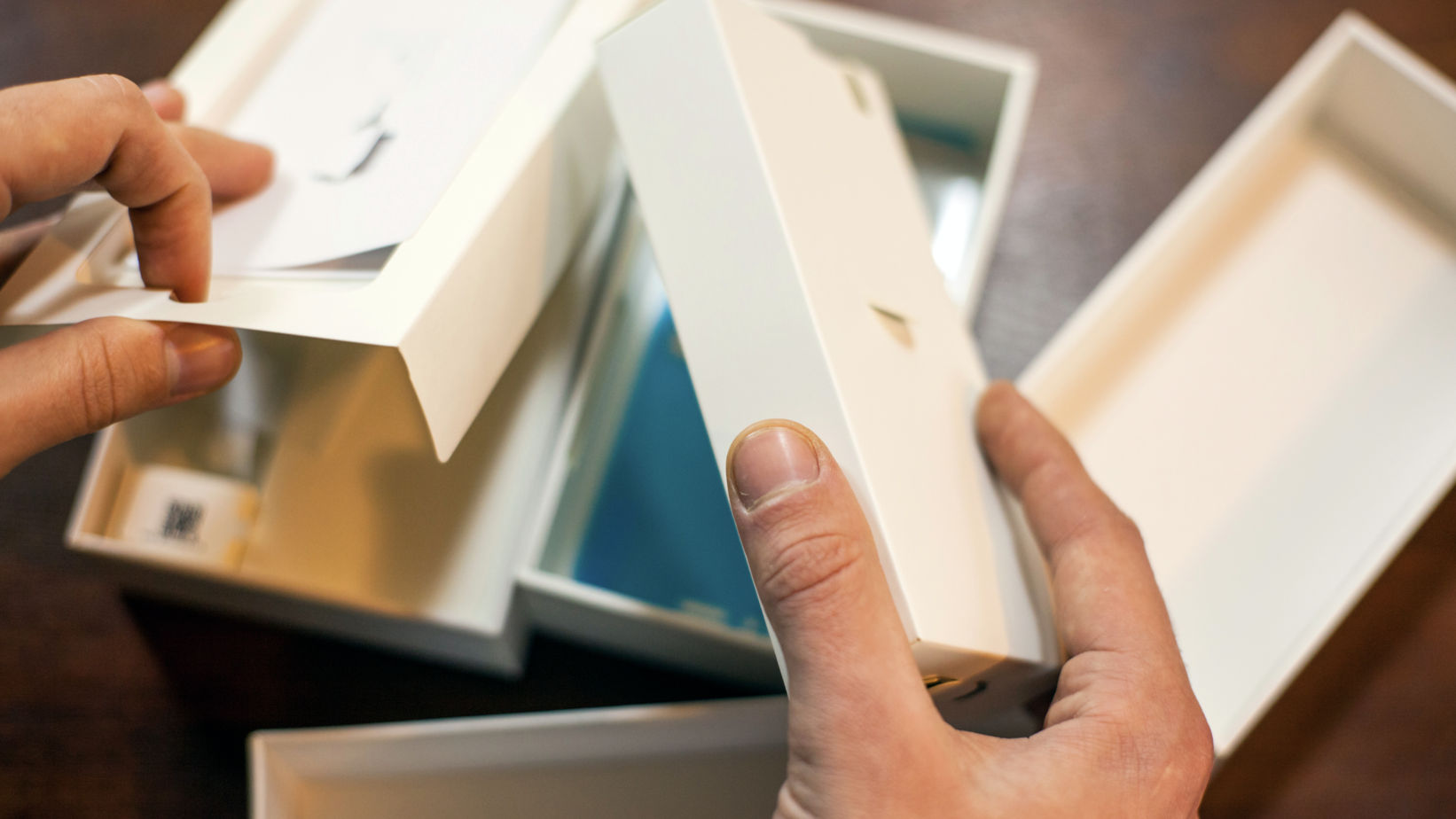 Boost want your business and they sure know their customers.

For a long time their point of difference in a crowded pre-paid mobile market has been their decent data deals and their Telstra Network coverage.

If you take a look at the young enthusiastic mobile users out and about today, they all want the latest phone too – so even a great deal and decent network won’t convince them. They’re being tempted by the big brand telcos who are offering that shiny new mobile phone.

Why? Because it used to be someone else’s phone. Some big bank, or big corporate refreshed the phones for their staff and all the old ones got sent off to be refurbished.

Boost’s research shows that 74% of young Aussies would consider a refurbished phone which explains a growth in the refurb market of late – that combined with the huge price of flagship phones these days.

“For 18 years Boost Mobile has been connecting Australians, seeking to find the best value for our customers, and giving them more choice. Refurbs are a great option for consumers who are looking for a great smartphone at a fraction of the price,” said Peter Adderton, Founder, Boost Mobile.

“Through Boost Mobile, you can have the peace of mind that the phones are coming from a trusted source, 100% Australian compliant, includes a 30 day satisfaction guarantee, 12 month warranty, and has been put through its paces with rigorous testing. Throw in a free $30 SIM and access to Australia’ s biggest mobile network, free delivery, and its a compelling offer, too good to refuse!”

It’s all done through a company called Alegre who perform a huge range of tests and processes on the phones – part of a 72-point check and they come with a 12-month warranty.

EFTM Analysis of the Boost Mobile refurbished phones found some cracking savings – easily 30% off and up to 44% in some cases.

These RRP prices are not the launch RRP prices but the actual price of devices on sale at major retailers.

We’ve been hand’s on with a few of the Boost refurbished phones and they looked exceptional. On one of the iPhone 7’s we saw we could see that it had in fact been in a case most of it’s life because there was a slight colour difference around the camera rings where a case would have exposed the backing of the phone.

They were clear, clean and blemish free.

Shop online with Boost, and the phones are shipped direct to you, with a Boost SIM card and free data deals, so there are other savings on top of just the phone too!