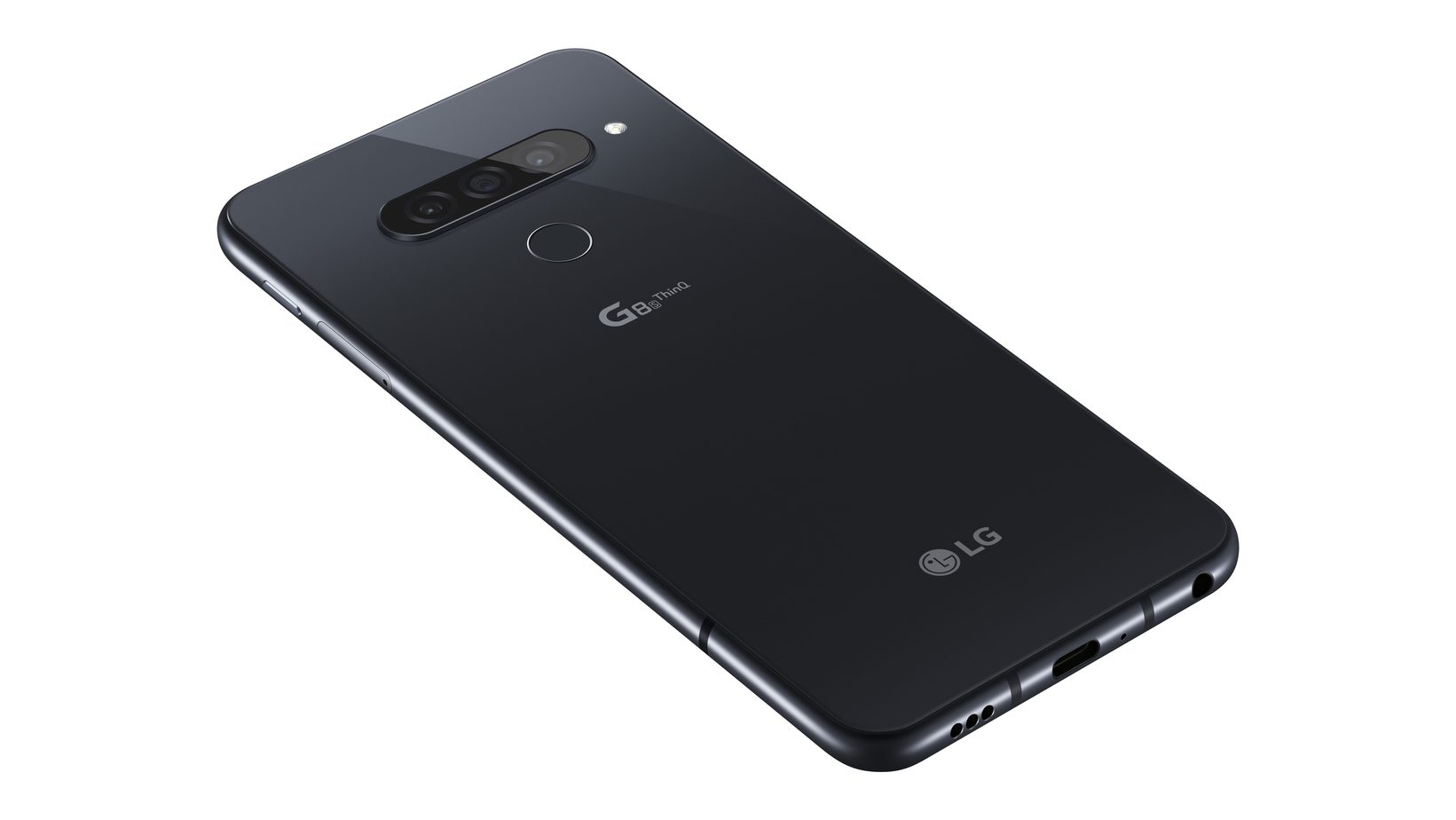 LG goes to a new level with biometrics: Hand ID launches in the G8S

Available today, a smartphone you can unlock by simply holding your hand in front of the screen – the LG G8S.

Using a new feature called “Hand ID palm vein authentication” the LG G8S will unlock based on its recognition of your hand’s shape, thickness and other individual characteristics of the veins in the palm of your hand.

As you can see in LG’s demo above, it’s for those times when you it’s not convenient to pickup the phone, and FaceID is out of range of where you are positioned in relation to the phone.

Don’t worry, if that’s not your thing – it still has a rear fingerprint sensor and face unlock too.

To entice you further, the first 1,000 customers to buy one between now and August 6th will get a 43 inch LG UHD Smart TV. Cracker deal.

Angus from LG says “Incorporating features consumers are looking for in a smartphone, the LG G8S ThinQ™ hits the mark. Our innovative approach to the modern smartphone offers users a range of security options that suit their varying needs. Whether it’s Hand ID for busy families, Air Motion for controlling select features without touching the phone, or Face Recognition, there are multiple options”

“Through our partnership with Telstra, we are excited to bring a new world of smartphone convenience to Australian consumers and are looking forward to seeing the ways it will be used to enrich their lives,” he added.

Andrew Stormont from Telstra spoke highly of the new device “We’re excited to partner with LG to launch the G8S ThinQ™ on the nation’s fastest and largest mobile network. The handset will appeal to a wide range of customers offering modern design, advanced security features and excellent processing power. Combine this with Telstra’s no lock in contracts and we believe it will certainly appeal to many Australians in the market for a new device.”

Camera features are flagship style, with a Time of Flight (ToF) camera for control of depth as well as reducing the affects of ambient light in photos, and a Bokeh effect is available in Video mode too.

LG goes to a new level with biometrics: Hand ID launches in the G8S