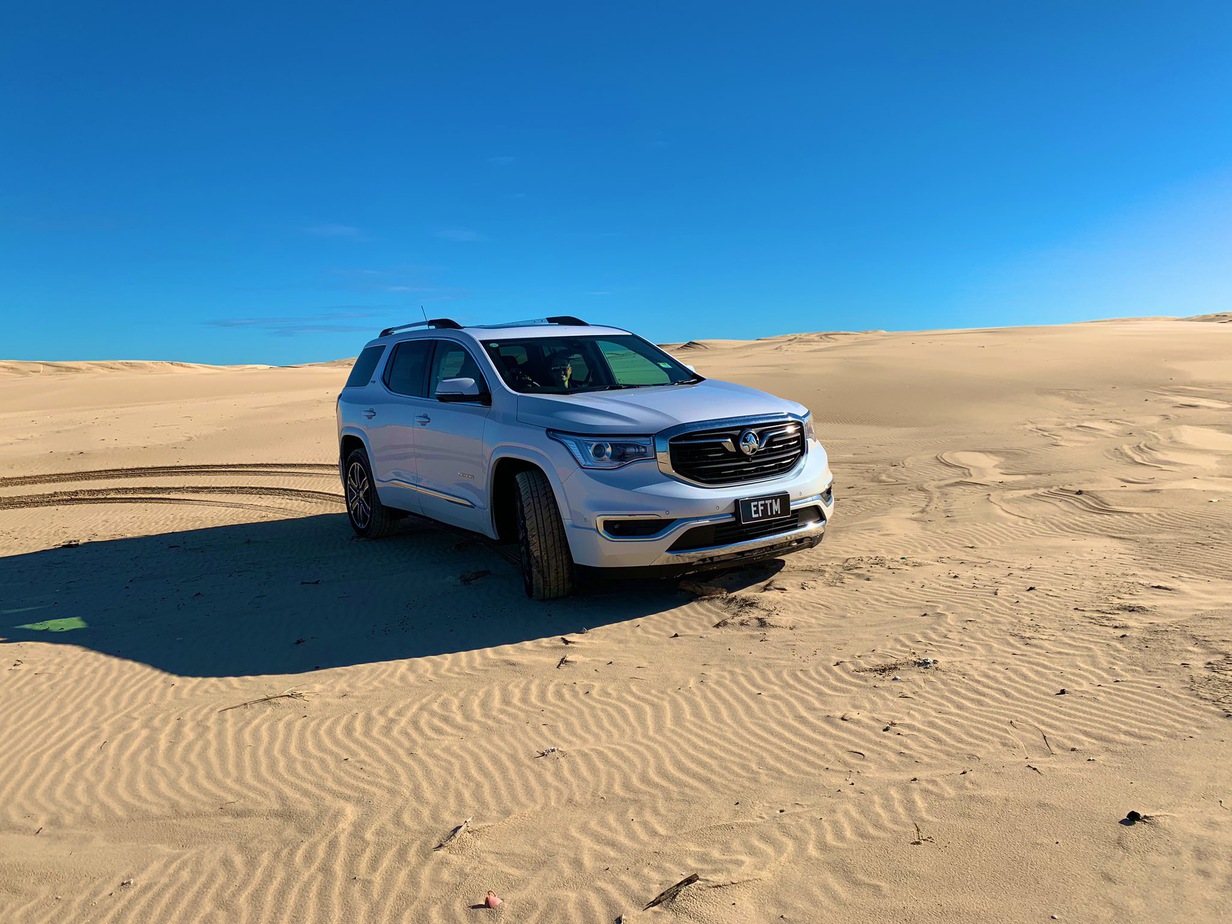 There’s a big difference between a “4×4” and an “All-wheel drive” vehicle. This isn’t an astonishing statement for many, but I’ve no doubt there’s still a fair number of drivers who don’t understand the difference. Both systems can send power to all four wheels, but there’s a myriad of other things that can make understanding the concept a tad complicated.

4×4 vehicles are specifically designed to go off-road. These more rugged offerings often have a part-time 4WD system that only sends drive to the front wheels. The system can be switched to 4WD often on the fly using a dial.

Full-time 4WD is just that but requires a centre differential that allows for each axle to spin at a different speed. Some 4×4’s offer the ability to lock the centre differential allowing all wheels to spin at the same rate, the need for this is rare but important for serious off-roader fanatics. 4WD systems can also offer 2H, 4H and 4L these allow for road driving sending power to the rear, all-four wheels and finally a really low gear ratio when the going gets tough.

4×4 vehicles are also built differently and usually use a more durable ladder frame chassis. This means the body of the car is connected to a separate chassis. A soft off-roader is more likely built using a Monocoque frame, the body’s strength comes from the entire frame being joined together as one.

Which brings me to the Holden Acadia LTZ-V which can be optioned up to have AWD capability. For a full review of all the ins and outs you can check that out here. Now first and foremost let me be up front. Holden were kind enough to pay for myself and family to stay a couple of days in Port Stephens, a costal town north of Newcastle, NSW. The idea or concept is to show you the reader how this car can fit into whatever lifestyle you lead.

But rest assured I can’t be bought and hopefully you can trust me in that department!

The Holden Acadia is a rebadged GMC car that has been manufactured as a right-hand drive vehicle exclusively for the Australian and New Zealand markets. All this is done at the Spring Hill factory in Tennessee.

We were given the range-topping LTZ-V which has adaptive dampers Holden call FlexRide. The suspension tune is unique and developed by the local Holden development team to suit our conditions.

If you want a big, seven-seat SUV that also drives like it’s on fire than honestly go and check it out. With 231kW on offer it doesn’t hang around, so much so that the 2WD variants can be a bit of a punish even for those that don’t possess my occasional leadfoot.

Anyone who regularly goes to the US will instantly feel right at home in an Acadia. The interior presentation is OK, some would say hard wearing. I’d say it’s a generation behind cars like the Mazda CX-9, it really depends on what your interpretation of premium or even quality is.

But I will say this, if you were a Holden Caprice fan you may find the Acadia a future alternative. It gallops along soaking up most road imperfections, while out pacing any other SUV in its segment.

But back to the whole all-wheel drive thing. As soon as I picked Port Stephens as a destination, I had a plan, to take the big, gruff Acadia onto the 32km Stockton Beach.

Being a soft off-roader there’s little doubt I was taking somewhat of a risk. But I like a challenge. Early on a Sunday morning we got up, headed for the local servo and purchased our beach pass. Now I’m not a complete imbecile, so I made sure I lowered all tyres to 20psi, I was also armed with the fact the southern end of the beach starts to get very soft.

Off we went in a 231kW/367Nm petrol V6 matched to a nine-speed transmission. The big American sourced SUV that looks like it should be in a motorcade was about to be put to the test.

Generally, it did ok, we made it all the way down to a place called Tin City. This is a gathering of fisherman huts, a bizarre place hidden behind dunes and one that featured in the original Mad Max film.

Once we took a couple of pics we continued south. This is when I could tell we’d just about reached the Acadia’s limits. I could feel the transmission was struggling, even when flicking to manual mode. The oil temp was rising and I could foresee an embarrassing phone call to Holden coming up.

Then progress came to a halt, mainly because as mentioned the conditions became too soft, we literally bottomed out. Ground clearance is not something the Acadia can boast about at just 203mm. Once the inevitable happened, I got out and literally used my bare hands to dig a path out of this predicament. Once done, we quickly did a U-turn and headed back north.

Now what does all this prove. Well first and foremost Stockton Beach is probably one of the easier beaches to drive on, I certainly wouldn’t take the Acadia to Fraser Island for example. But it does show that a $68,990 SUV (AWD models carry a $4,000 premium) can do what the category was created for. The ‘U’ in SUV stands for utility and the Acadia is perfectly equipped to take you beyond the urban jungle.

The Holden Acadia offers family friendly levels of space, a decent level of agility and enough technology like Apple CarPlay and Android Auto to keep up appearances. This is a competitive segment and there are better alternatives. But often it only takes a couple of strong points to win a buyer over, if you want something big and quick it’s certainly worth a look. Oh and by the way Port Stephens, we will be back!