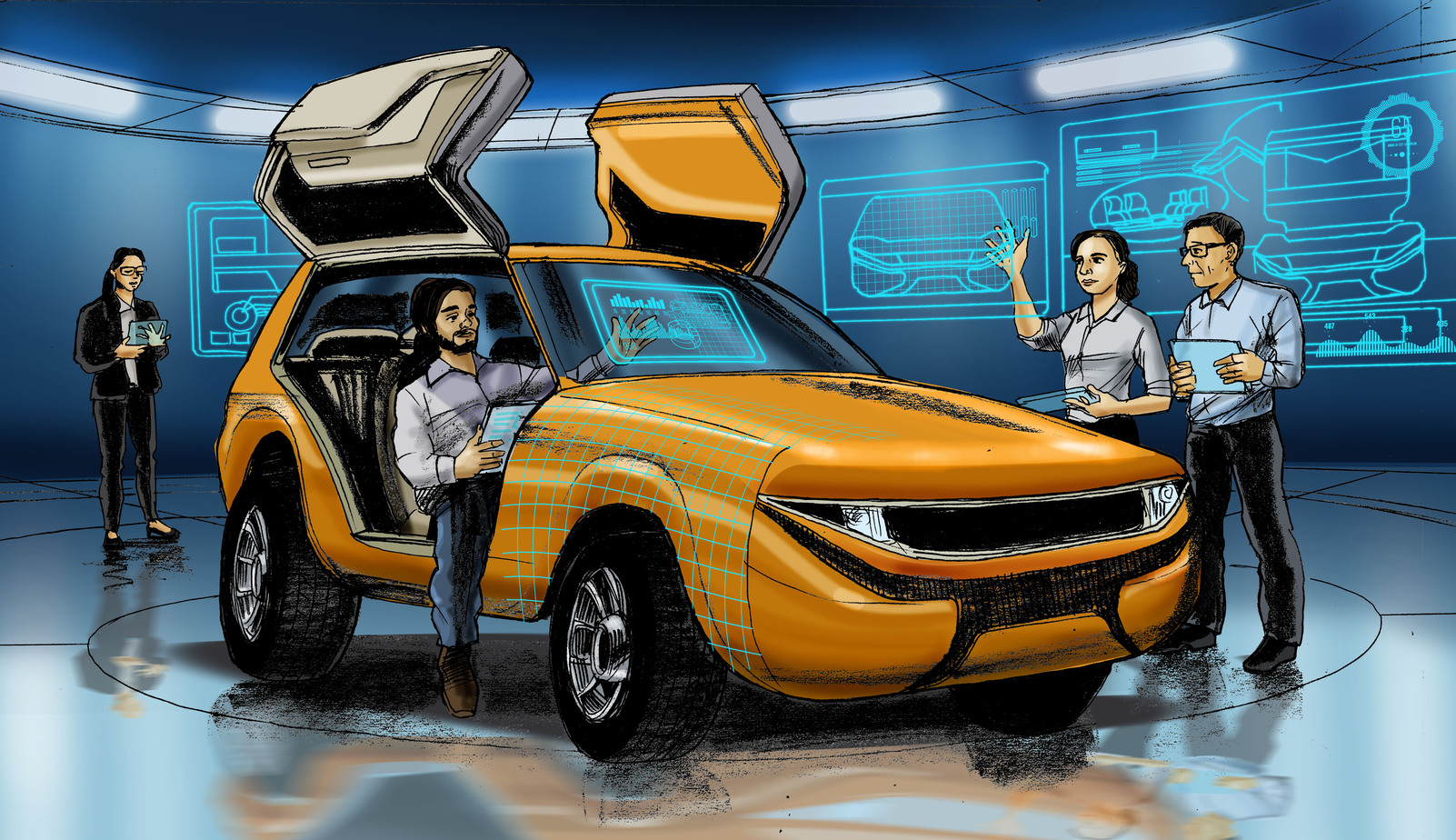 When I grow up I want to be a Cyborg Psychologist – 100 jobs of the future!

My little two-year old Henry is my best mate, but I tell you what having kids really does shift your focus on what the future holds for our children. At this stage I’m pretty convinced he wants to be a fireman, but what these gigs. He might be an Autonomous Vehicle Designer, Cyborg Psychologist, Space Tourism Operator or Robot Ethicist.

Now before you think I’ve lost the plot, stay with me. A new report reveals “100 jobs for the future” for younger Australian’s. This is all part of a Ford Australia, Deakin University and Griffith University partnership.

Experts suggest some jobs will disappear entirely, plus people like Henry may get a job that hasent even been invented yet.

Thank goodness I’m not looking for a new job anytime soon because Science, technology, engineering, arts and mathematics will be become vital areas young Australians need to get their heads around.

We often hear about robots taking jobs but experts say there’s more chance we will work with machines as opposed to competing with them.

Peta White, Lecturer, Science, Technology and Environmental Education, Deakin University said: “With a boom in emerging industries and new technologies such as robotics, biotechnology and artificial intelligence, many of the jobs today’s younger generation will do don’t even exist yet,”

“Our aim with this project is to help parents, educators and industry professionals support the next generation in their future career ambitions.”

This is fascinating stuff, for more details including the list of the 100 jobs of the future click here!

When I grow up I want to be a Cyborg Psychologist – 100 jobs of the future!