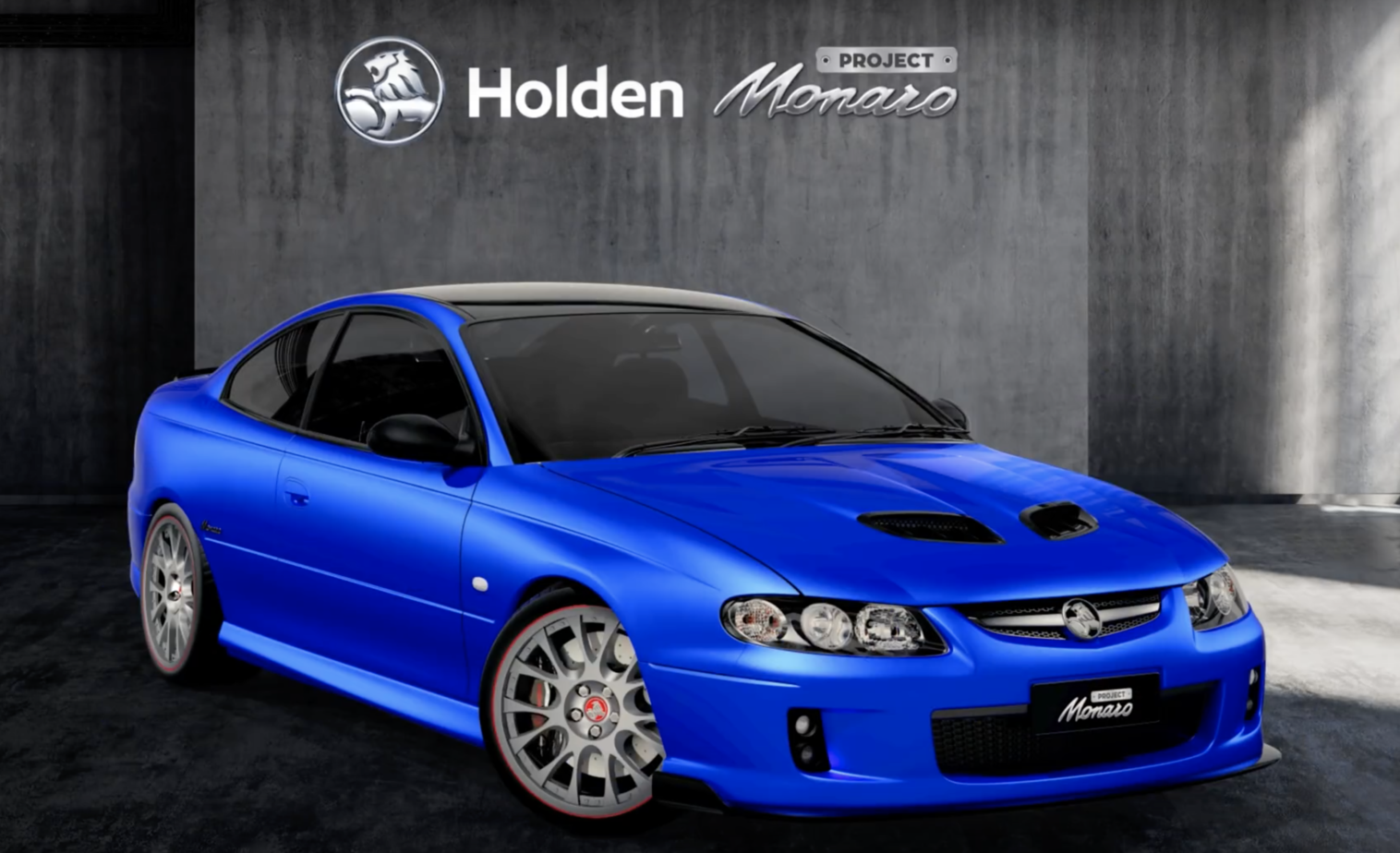 When a press release landed on my desk today and I saw the word Monaro I’ll admit, I had a WTF moment. However what is actually happening is that Holden is restoring a 2004 VZ CV8 Monaro and one lucky customer could win it.

It’s called “Project Monaro”, this is a genuine ‘money-can’t-buy’ kind of car. Essentially once Holden is done it will basically be a brand new car. Holden Genuine, ACDelco and Chevrolet Performance Parts will be used on the VZ CV8.

Craig Lowndes has been recruited for this special project, saying: “I am truly proud to continue my long-term association with the Holden brand,”

“Like many Australians, I grew up with the Monaro. It’s such a thrill to be working on such a special project with the team at Holden.”

The Port Melbourne based Design team that includes some original V2 Monaro designers will work on the car both inside and out. The Holden Engineering team plus the Red Bull Holden Racing Team and others will collaborate to nail the three key criteria that made this model Monaro special. That being “The go, stop and turn, and bringing it to current day performance standards.”

Lowndes has taken part in a number of entertaining mini-documentaries that show the restoration of the car. Including final testing at the legendry Lang Lang Proving Ground.

There’s more up for grabs with the runner receving the ultimate garage that includes tools, Red Bull Holden Racing Team exclusives, to an incredible collection of Lowndes themed memorabilia.

How can you win? Holden is opening this promotion to both trade and retail service customers of their Dealers in Australia and New Zealand.