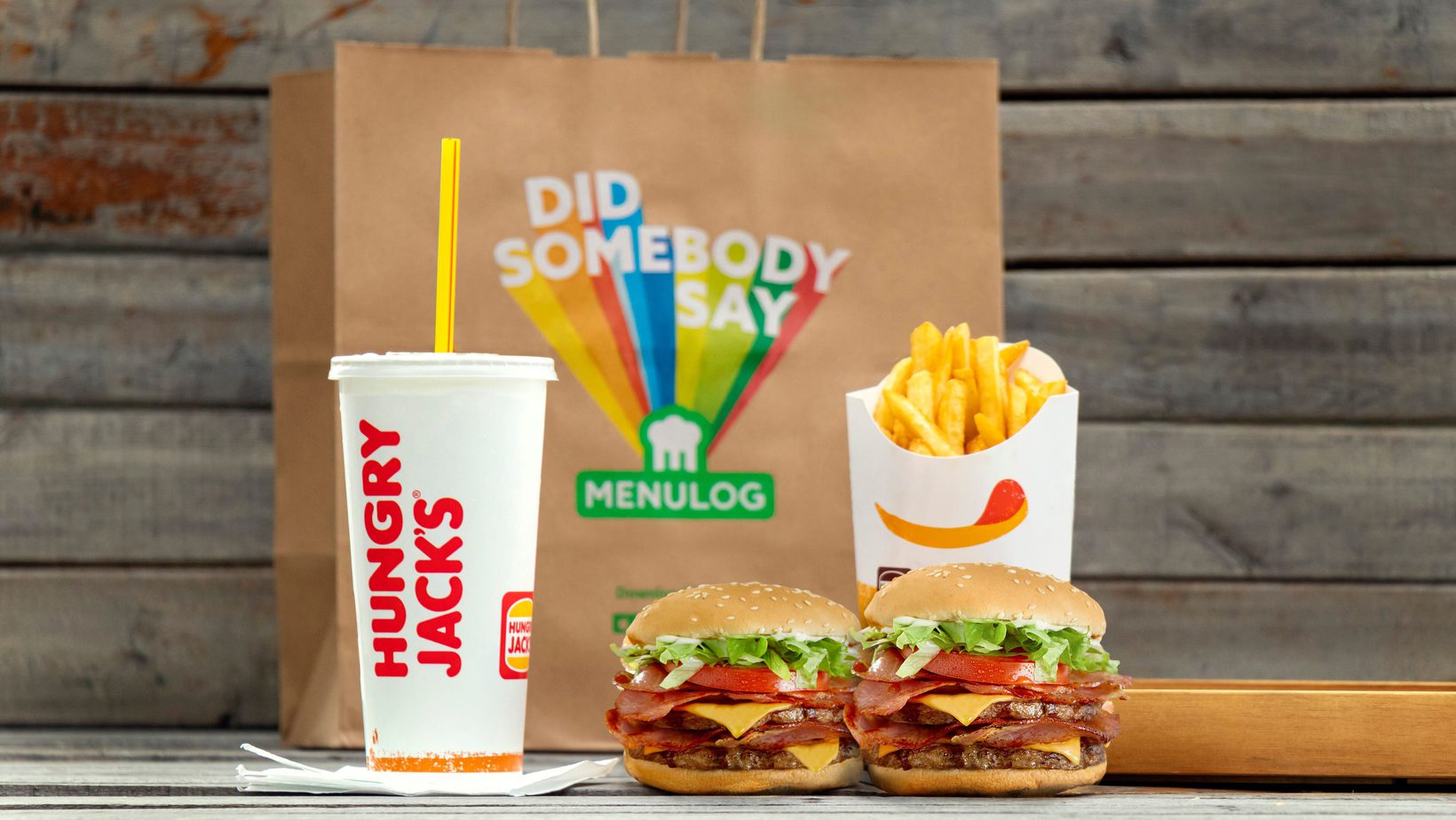 Bring home the bacon with Menulog

Bringing home the bacon may be a silly idiom, but according to Menulog Aussies have a love affair with the salt-cured stuff. There’s a lot of days set aside for many a hot topic or cause but to celebrate International Bacon Day this Saturday, Menulog has revealed some interesting insights.

It reckons close to half a million bacon dishes were ordered during just one year. Victoria are the bacon eating capital, taking out the title of ‘most bacon orders made on Menulog’ crown.

This obviously is reason to chuck a party, so Menulog has partnered with Pizza Hut, Hungry Jacks and Red Rooster to create new menu items and exclusive offers available for one whole month – staring this Saturday.

New South Wales was a close second, accounting for one in three bacon orders on Menulog.

The top five offending suburbs include:

Our love of Meat Lovers pizza helps bacon get over the line!

So put some bacon on your fork.

Bring home the bacon with Menulog