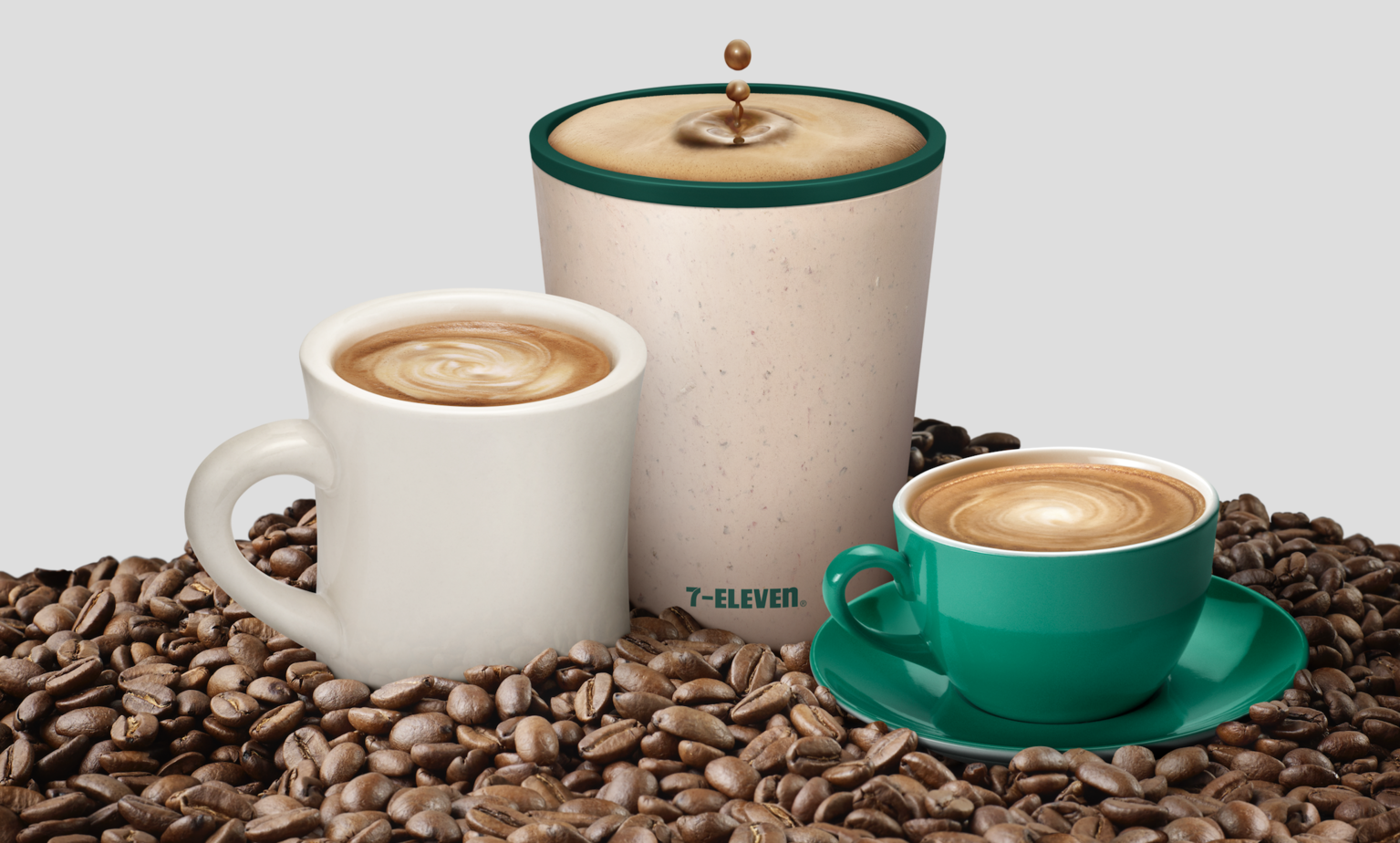 7-Eleven has just kicked off a 28-day coffee bonanza for every customer armed with a reusable cup. Until September 2, those in need of a coffee hit can bring an rCup, reusable cup or even a mug into all 7-Eleven stores.

I’ve tried the coffee in the past and it’s actually not bad at all.

The reason for the free-for-all is simple, the aim is to make reusable cups an everyday norm. Think about how many of these things end up at the tip each year!

So rock up today and go nuts!

Where: Every 7-Eleven store across Australia.