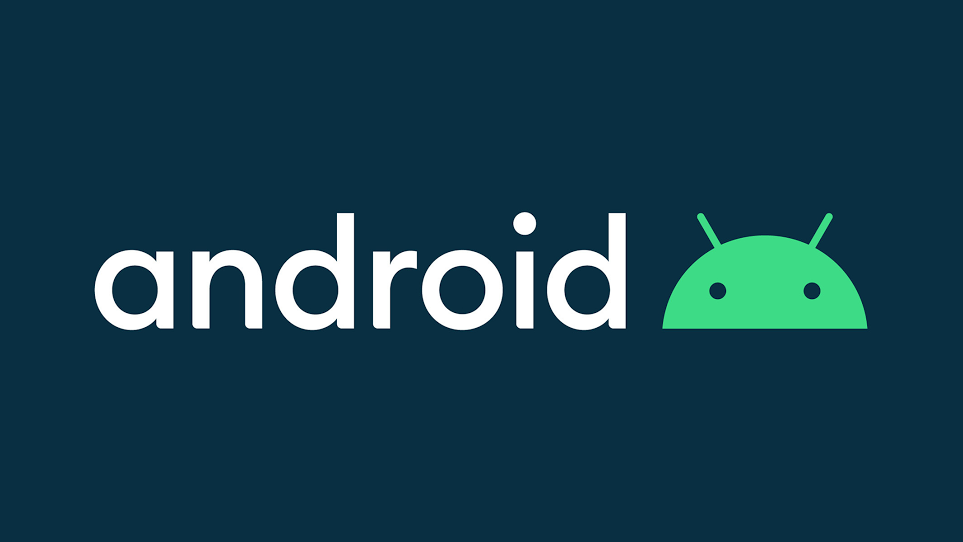 It’s been the talk of the Android community for several years, but Google has finally announced the hotly anticipated codename for the latest version of Android.

Known as Android Q since the developer preview was launched in March, Google will now call Android by the version number – meet Android 10.

The reason for the naming convention change according to Google, which is totally not because there aren’t many well know desserts starting with the letter Q, is that ‘we’ve heard feedback over the years that the names weren’t always understood by everyone in the global community’.

As well as taking into account the global impact of naming, they’ve also taken into account the accessibility side of the Android branding. The biggest change is the move from green to black for the Android logo which Google said was hard to read for people with visual impairments. Google has also added the Android robot head to the logo – in a different shade of green – showing there’s still a lot of love for the endearing little bugdroid.

While we now know the name for Android Q, the final version of Android 10 isn’t yet here. But for those eager to experience the new features in Android 10 such as the new gesture navigation, dark theme and more, the final release has traditionally come only a few days after the naming announcement, so there shouldn’t be long to wait.