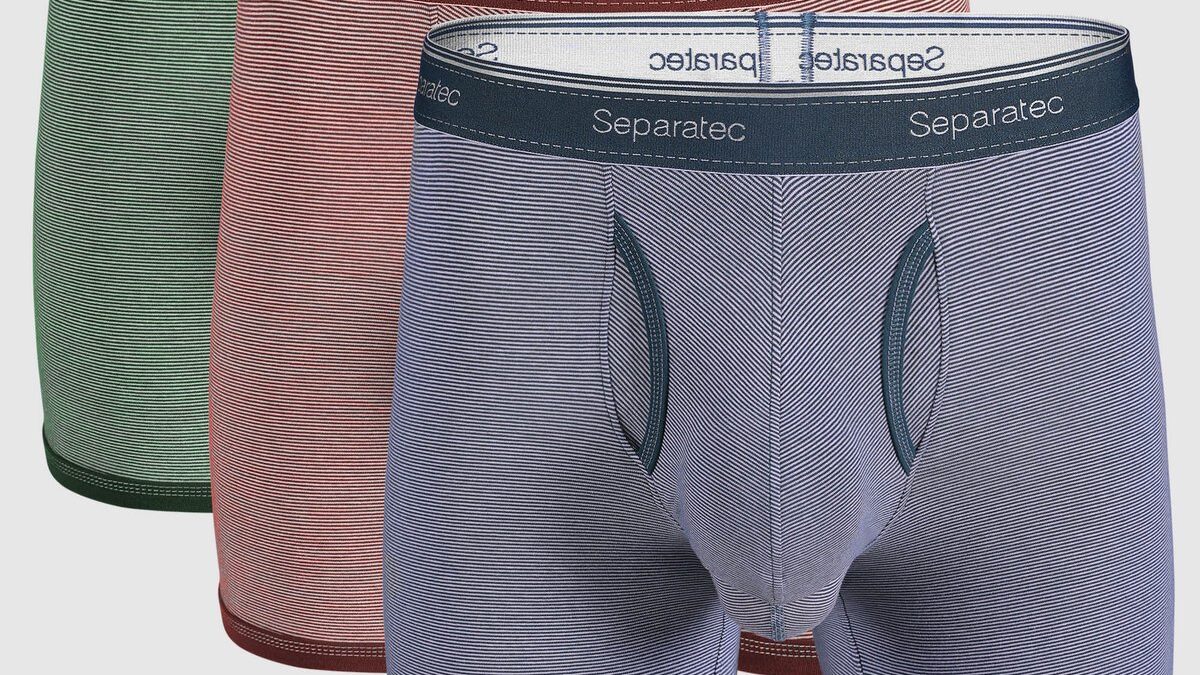 Separatec Underwear: Reg Grundies that are as comfy as ugg boots on the first day of winter

Now and then we have to deviate from amazing new garden gear, sweet new phones and fast sports cars and focus on the things that matter in our day-to-day lives.

Long suffering EFTM reader Howie has stepped up to review a pair of reg grundies!

Over to you Howie….

EFTM is mostly about tech and cars with a bit of lifestyle thrown in. But our name is EVERYTHING FOR THE MAN, So I’m reviewing underpants… but underpants with tech!

I keep seeing ads for new ‘revolutionary’ undies in my social media feeds and I’m a sucker for advertising. So I clicked, and a few days later was the owner of 3 pairs of Separatec modal fabric underpants. The innovation in these undies is a hole, yep, a hole. I already have holes in lots of my jocks so why would I buy some with holes in them already? Is this the intimate version of ripped jeans??

Well no, these bad boys are designed to separate the branch from the low hanging fruit to maximise comfort and apparently reduce heat. I’m not gonna lie, taking them out of the box was a bit confronting but for the purposes of research I put them on.

Splitting up the family definitely felt unnatural at first and the hole mentioned above gave me some initial thoughts of disenchantment with my seemingly smaller than average girth.

I’ve never compared my undercarriage with other blokes so I guess now I inadvertently have.

Anyway they’re comfier than a pair of ugg boots on the first day of winter.

The fabric is soft, there is more support than a life long footy club member and separation anxiety is totally gone. I’m not normally in the business of recommending underwear to people but in this case I am! I wholeheartedly encourage you to get yours through the hole and embrace the support of your precious cargo.

Separatec Underwear: Reg Grundies that are as comfy as ugg boots on the first day of winter