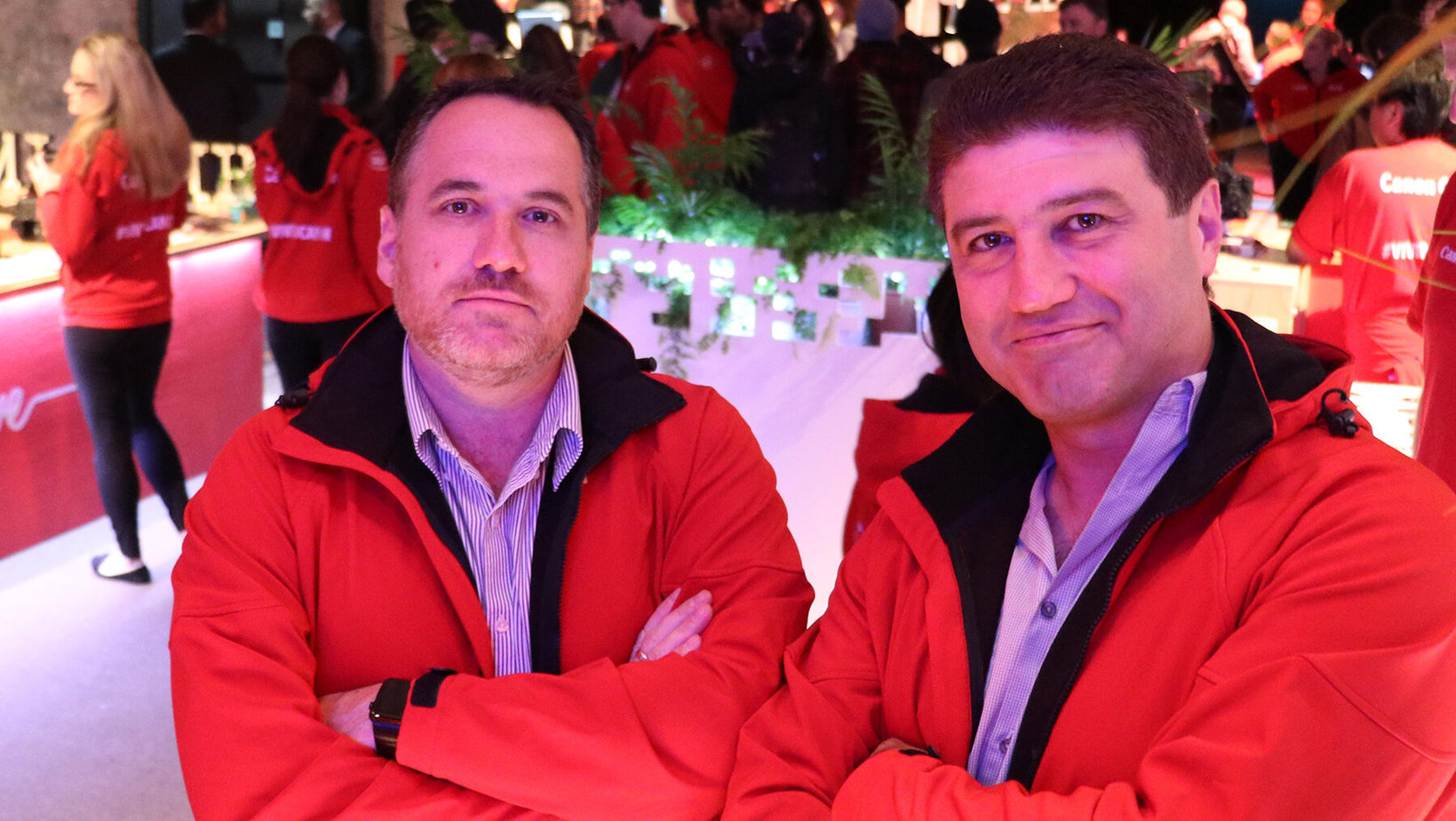 The blokes are about to head to New York with Samsung, so what are we expecting, what’s new – what will the Note 10 look like – will there be two? And the Galaxy Fold is back and coming too!

The TIO have turned their focus to the shoddy tactics being used by some telcos to trick people into switching over, Stephen explains. While Trev looks at why it’s so hard for people to find the Ashes and asks why people are watching in SD!!

Could the next iPhone support Apple Pencil? That’s what Stephen reckons, plus LEGO goes Augmented Reality with the new Hidden Side sets hitting the market, and the Tesla Model 3 gets a 5 star ANCAP rating for safety.