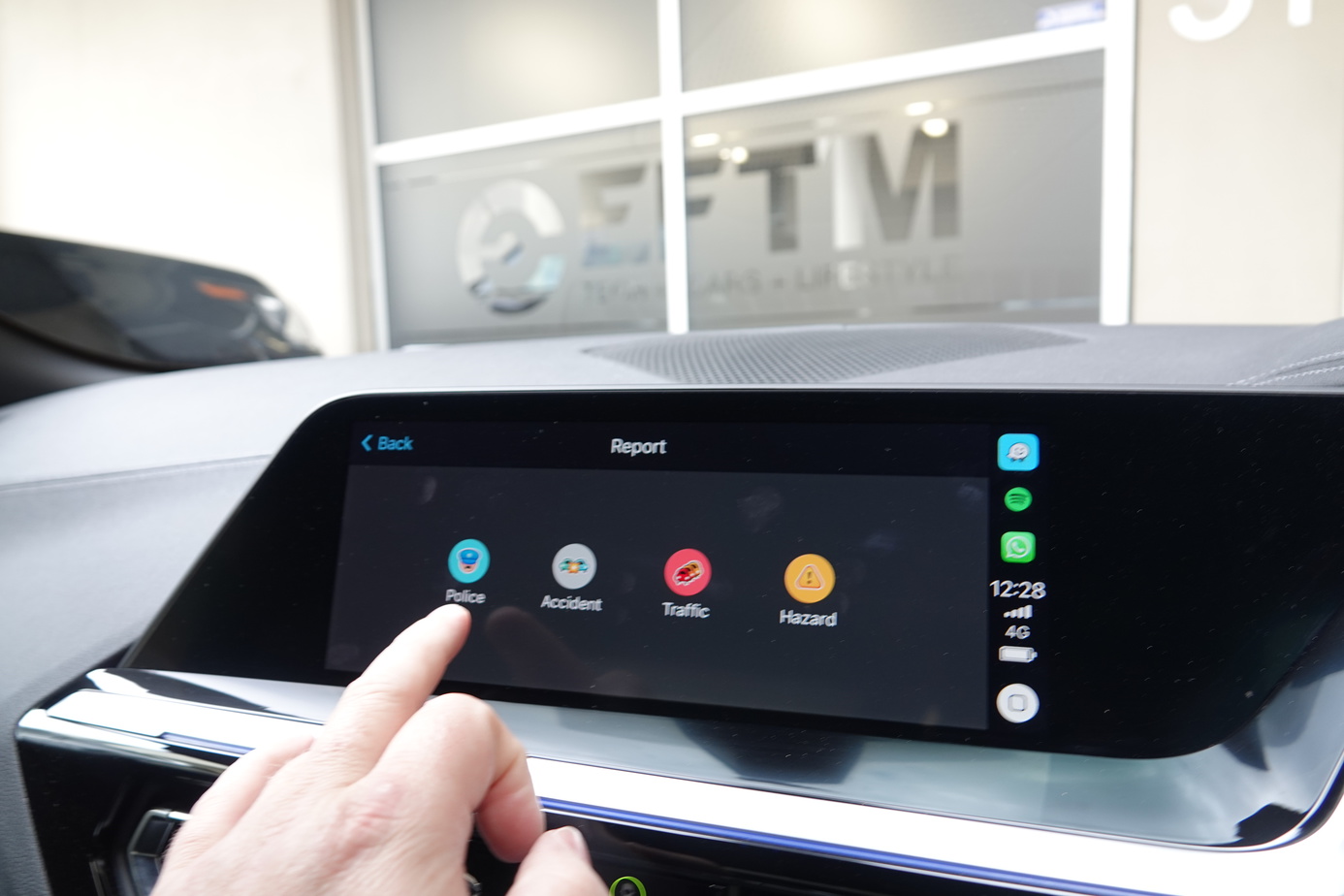 I Wazed a cop… While talking to him

On my way to EFTM HQ today I Wazed a cop, while he was talking to me. Now for those who have no idea what I’m referring to, Waze is a GPS app owned by Google. It’s pretty much my go to app in built up areas.

One of the features I most enjoy is the community aspect of it. Fellow “Wazers” are able to pinpoint traffic hazards, accidents, speed cameras, road closures and the location of our good friends from the Highway Patrol.

Now this feature is obviously a little controversial. But I use it and yes when I spot a police car I usually reach over and mark the spot. Now when I say reach over, I’m referring to any touchscreen that supports Apple CarPlay. Waze is one of the supported apps, so I’m not breaking any laws doing such a thing.

But after what I did this morning, I feel I need to vent a little, you see I’m having a battle with my own conscience.

Let me set the scene.

We have a BMW Z4 sDrive20i in the EFTM Garage starting from today. So early this morning I went and picked it up and made my way back to the office, with the roof off. I pulled up to an intersection and noticed a gentleman was trying to talk to me on my left-hand side. That gentleman was in a German made Police car. He simply said, “Hey mate is that the new Z4?”, realising I wasn’t about to cop a bluey I simply blurted out, “Yeah mate, she’s nice hey”. He nodded and had a bit of perv.

Now I’m just blaming pure instincts for what I then did. I leaned over and marked on Waze that a copper was out and about at that particular location.

I’ve given this some thought since and I’ve come to the following conclusion. It’s just such an Aussie thing to do right? I was courteous and then shafted him anyway.

But anyway, feel free to have your say, I’ve been attacked by cyclists all week so I’m ready. Give it to me if you so desire.

I Wazed a cop… While talking to him