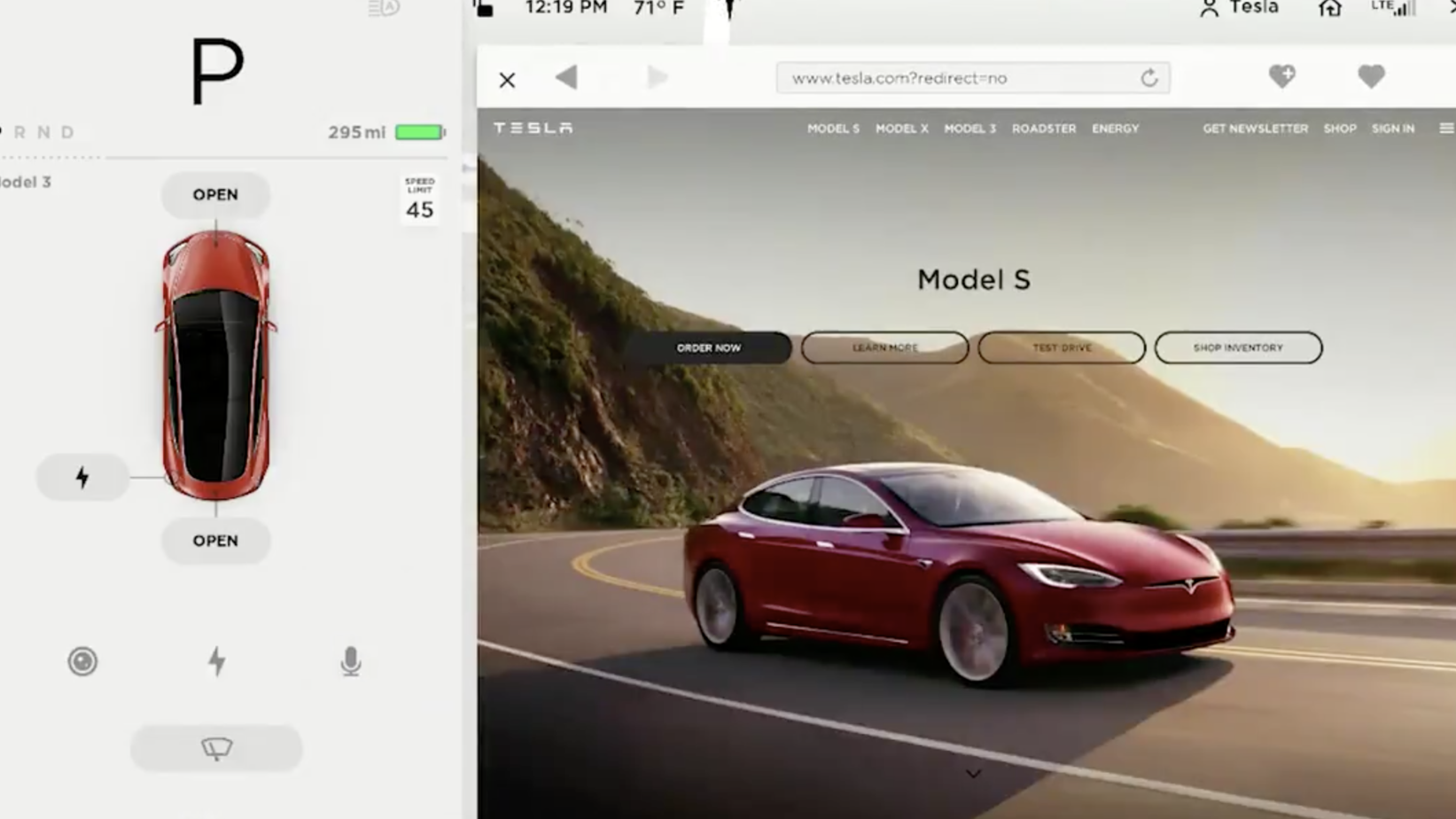 Tesla rolls out web browser for all its cars in Australia

Tesla Australia has started rolling out another update for version 9.0 of its software. As usual all Tesla’s in Australia will receive it magically via over-the-air software. This time around we score the Web Browser app, which has been around overseas since Version 9.0 launched in October last year.

Access to the web will be restricted while your car is in PARK, which obviously makes sense. It allows you to look up any site using the URL in the address bar. You can return to frequently visited sites by adding it to your favourites using the hear icon.

Now there’s a couple of points to be made here. I haven’t tried it yet. But I’d expect it will take a serious shift in mindset for drivers to resist just using their smartphone. If you’re looking for a particular shop or just want to check the news or social media, that’s all pretty easy at the moment.

In some markets you can browse while driving, which obviously would be ridiculous here. But Tesla rolls software out and makes certain calls based on technology that hasn’t been switched on or hardware that hasn’t been installed yet.

Full Level 5 Autonomous Driving is the aim of Tesla, this means hands off the wheel while the car takes you anywhere with no restrictions. The Model 3 I recently drove doesn’t even have an instrument cluster.

Instead it has a 15-inch screen that is centrally located and able to be easily viewed by all. Because one day soon why would you need an instrument cluster? Instead you could just soak up the view or consume some digital content.

Elon Musk is determined for this to occur, love or hate him he does tend to make things happen.

Tesla rolls out web browser for all its cars in Australia