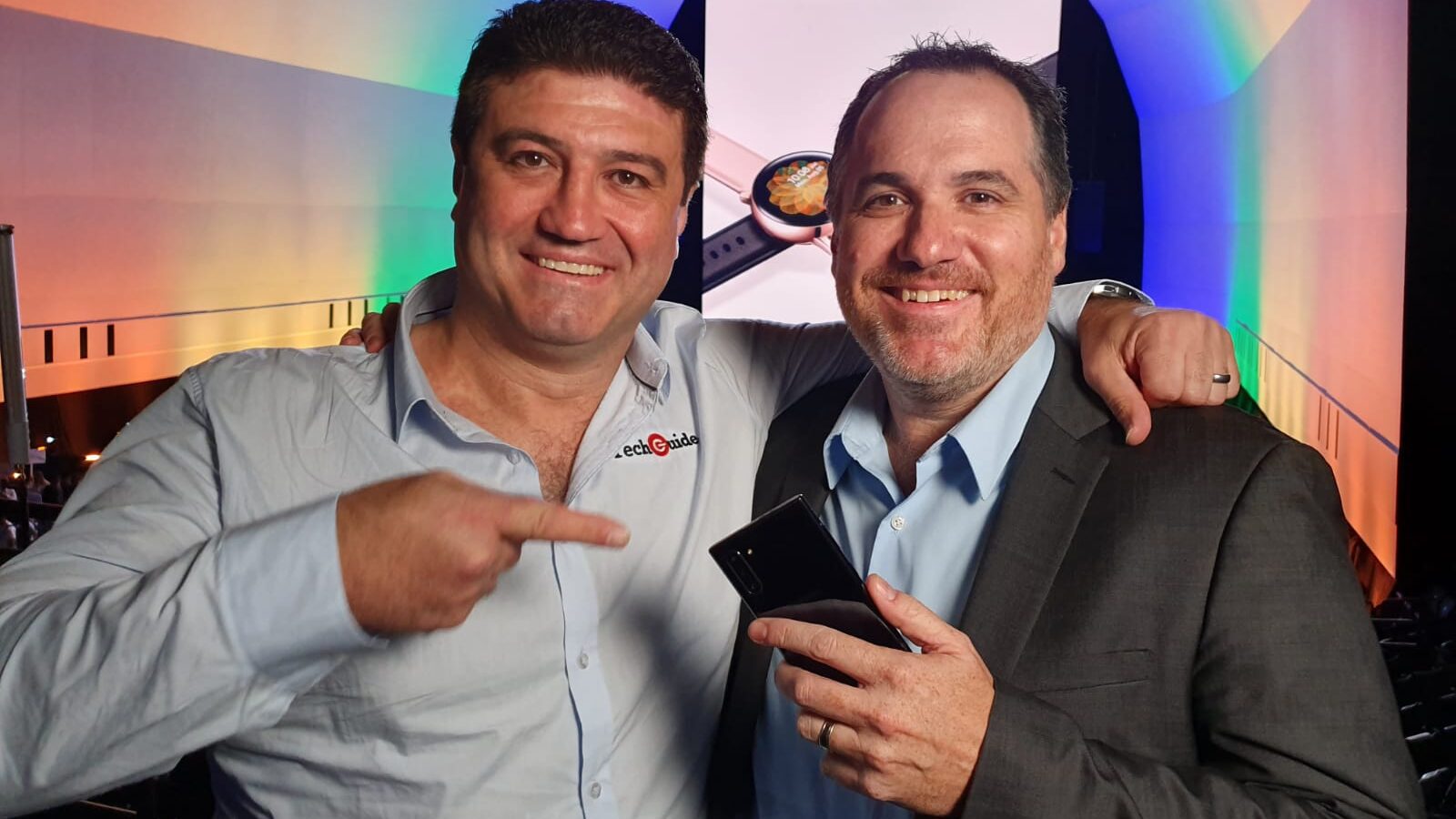 The blokes give their verdict on the Samsung Galaxy Note 10+ – it’s one hell of a phone. The all new $599 Bose 700 headphones, raising the bar and putting Bose ahead of the game, Trev tries the teeny tiny PALM smartphone and it’s got legs but at a price. Steve drives the Tesla Model 3 in the USA, there’s an all new soundbar from JBL which turns a dumb TV smart and Samsung’s THE WALL TV hits Australia