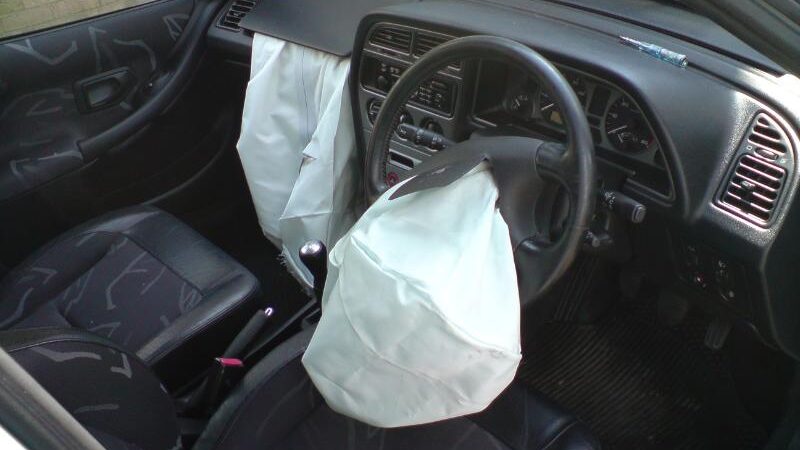 The Federal Chamber of Automotive Industries (FCAI) today revealed the website www.ismyairbagsafe.com.au, has been a massive success with over eight million Aussies logging on.

Of course, the faulty Takata airbag scandal has left people seriously injured or dead, here and across the world.

The figure is close to half of the 17.8 million passenger cars and light commercial vehicles registered.

1.3 million vehicles of the vehicles checked as a result of the website were found to have the lethal airbags.

Tony Weber, chief executive of the FCAI, said, “This is a great move in the right direction – but it’s not the end of the story.

“If your vehicle has been identified as having a faulty Takata airbag, the next step is to speak to your dealer and schedule the fitment of a replacement airbag as soon as possible.”

The website rolled out in July 2018, as a result the three million vehicles affected by the recall has been reduced to around 500,000.

“The website is very simple to use,” Mr Weber said.

“Just enter your vehicle’s registration number and state or territory. You can also check by texting TAKATA to 0487 AIRBAG (247 224). It’s quick and any required rectification will not cost you a cent.”