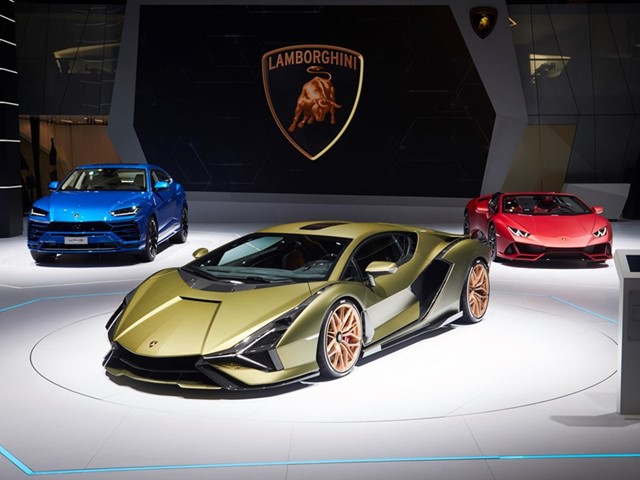 Lamborghini has launched is first hybrid super sports car. It’s the fastest Lambo ever made and called Sián FKP 37. It pays tribute to Ferdi Ferdinand Karl Piëch, both in 1937. He played a massive role in the acquisition of Lamborghini in 1998 by Audi AG, owned by the Volkswagen Group. “Prof. Dr. Piëch innately understood the attraction and potential of the Lamborghini brand and how it could fit within the Volkswagen Group, whilst retaining its unique Italian super sports car identity and design and engineering DNA,” said Stefano Domenicali, Chairman and Chief Executive Officer of Automobili Lamborghini.

“Prof. Dr. Piëch was an engineer and an innovator, particularly appreciating the appeal of the iconic Lamborghini V12 powertrain on which today, the Sián FKP 37 combines pioneering hybrid technologies. The Lamborghini Sián FKP 37 provides fitting recognition of the role Piëch, and the Volkswagen Group, played in facilitating our flourishing brand today, as well as heralding Lamborghini’s innovative route to the future.”