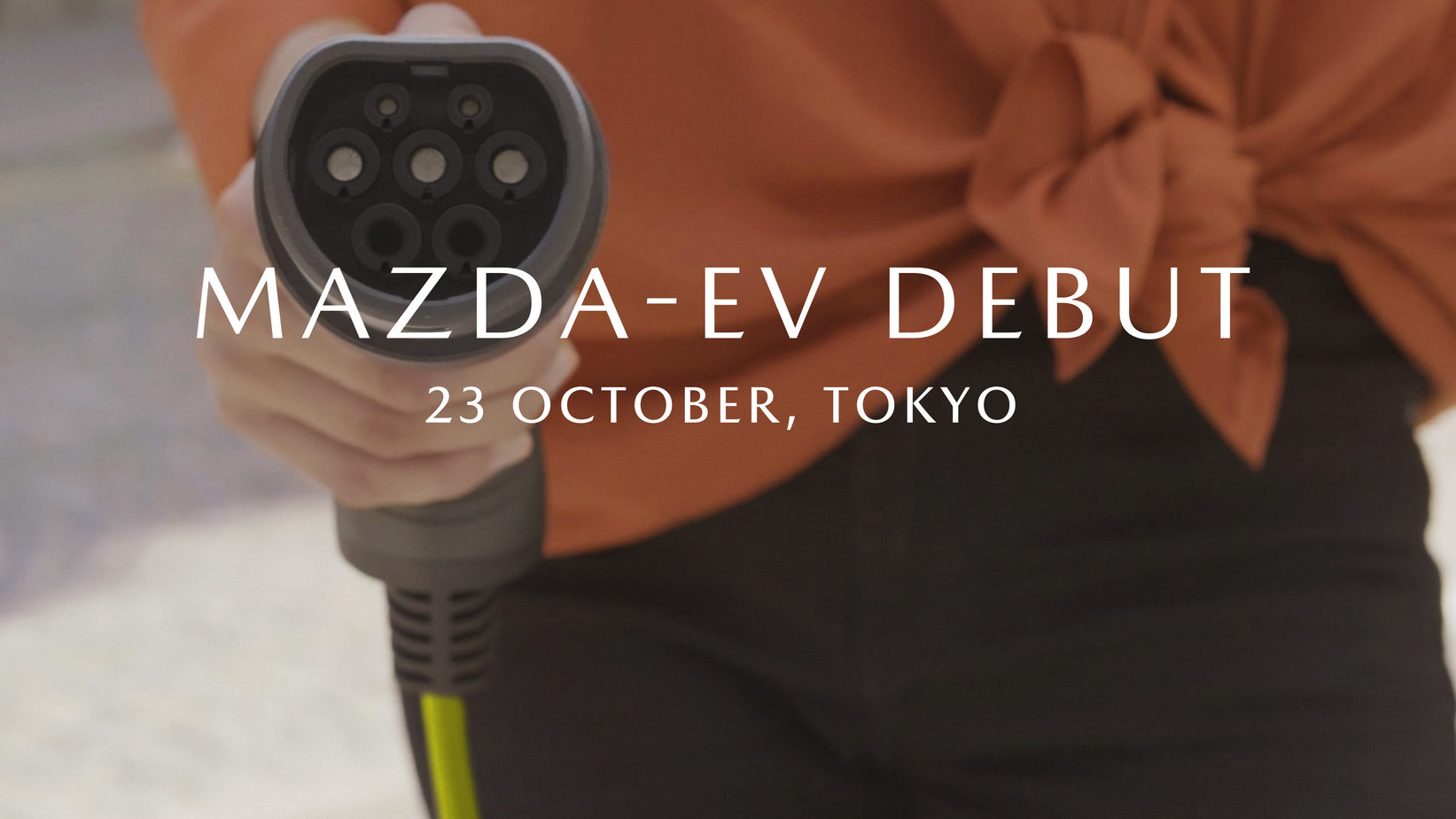 Mazda to reveal their first Electric Vehicle in Tokyo

Mazda have announced they will showcase their first mass production battery electric vehicle in a world premiere at the Tokyo Motor Show at the end of next month.

Designed from the ground up, this new EV is in Mazda’s words “a continuation of Mazda’s focus on human centric design, as seen in the internationally acclaimed Mazda 3 and Mazda CX-30”

Continuing the “Koda-Soul” design language, we can expect the car to “look” just like any other Mazda but perhaps pushing those boundaries a touch further.

Having just installed our own ABB EV Wall Charger at the EFTM offices, we’re down for this one – let’s hope an announcement about Australian availability comes along in due course!

Mazda to reveal their first Electric Vehicle in Tokyo