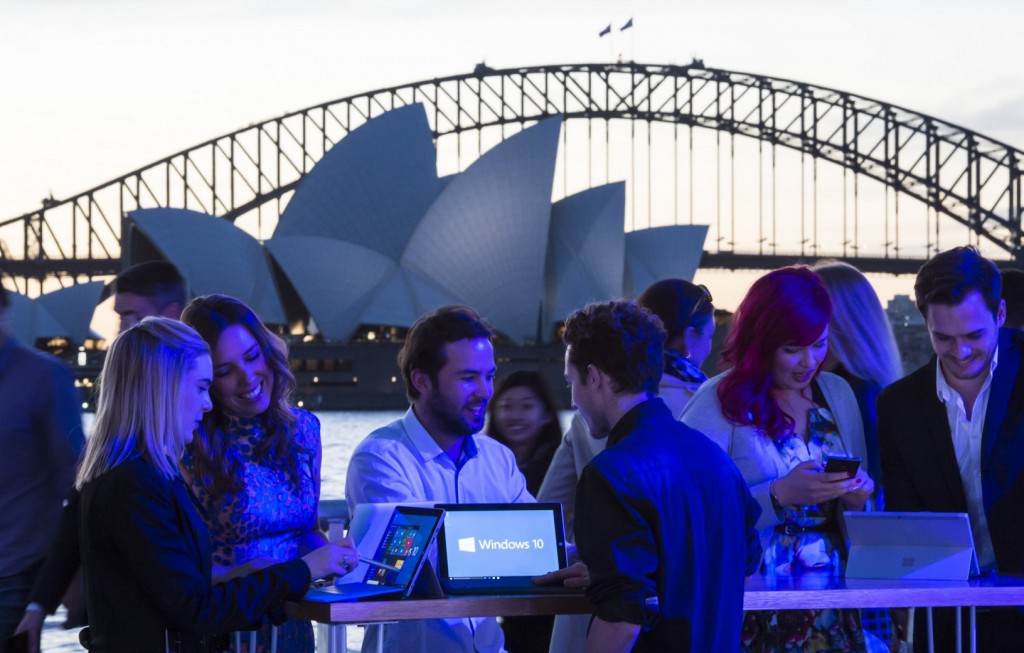 Microsoft has today announced that their install base of Windows 10 devices now exceeds 900 million.

The announcement by Microsoft’s Corporate Vice President, Yusuf Mehdi on Twitter lists the install base as including a range of Microsoft products including their HoloLens mixed-reality headset, Xbox and their Surface line of devices, as well as the millions of PCs, laptops and more from third-party vendors.

The increase in install base has been rising steadily since Microsoft released Windows 10 for general availability in July, 2015. Microsoft last reported install numbers for Windows 10 in March when the number of installs reached 800 million users. Based on those numbers Microsoft should expect to hit 1 billion installed devices in 2020.

There’s a long way to 1 billion devices, but with a new range of devices about to be announced, and a constantly updated stream of new devices from third parties, Microsoft should have no trouble reaching their milestone.