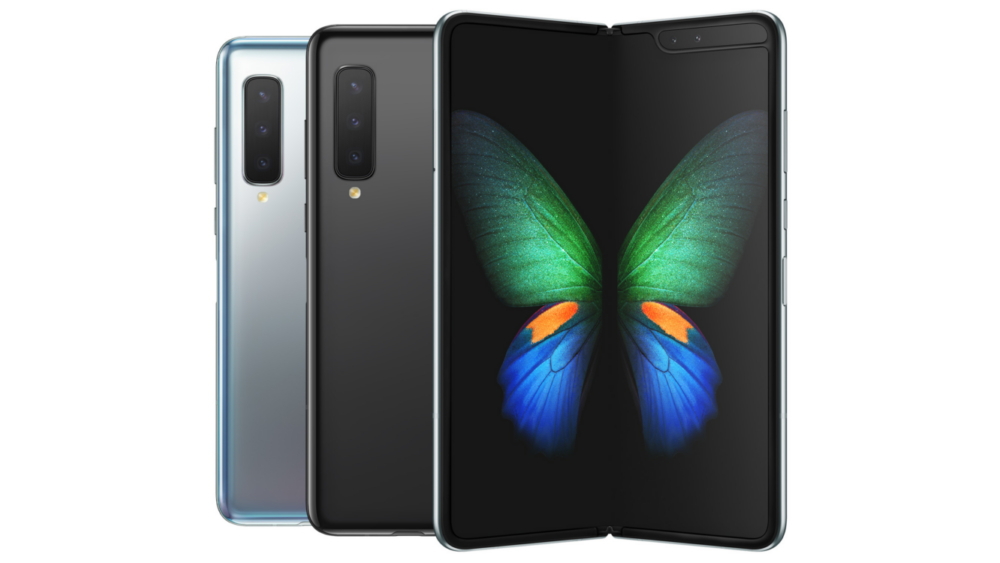 It hasn’t been the smoothest launch for the Samsung Galaxy Fold, but it’s on again with Samsung today announcing the folding phone is going on-sale, but not quite yet in Australia.

Samsung first announced the Galaxy Fold back in February, before postponing the launch due to issues found in review units.

Those issues are resolved now says Samsung, who have spent the intervening period strengthening the hinge and display, as well as making the in-built non-removable screen protector more obviously non-removable.

With the issues seemingly fixed, Samsung will begin offering the Galaxy Fold for sale from September 6th, in France, Germany, Singapore, U.K., U.S., and more, in Cosmos Black and Space Silver colour options.

Samsung Australia has announced that the Fold will be coming to Australia, however pricing and exact dates will be made known closer to launch.