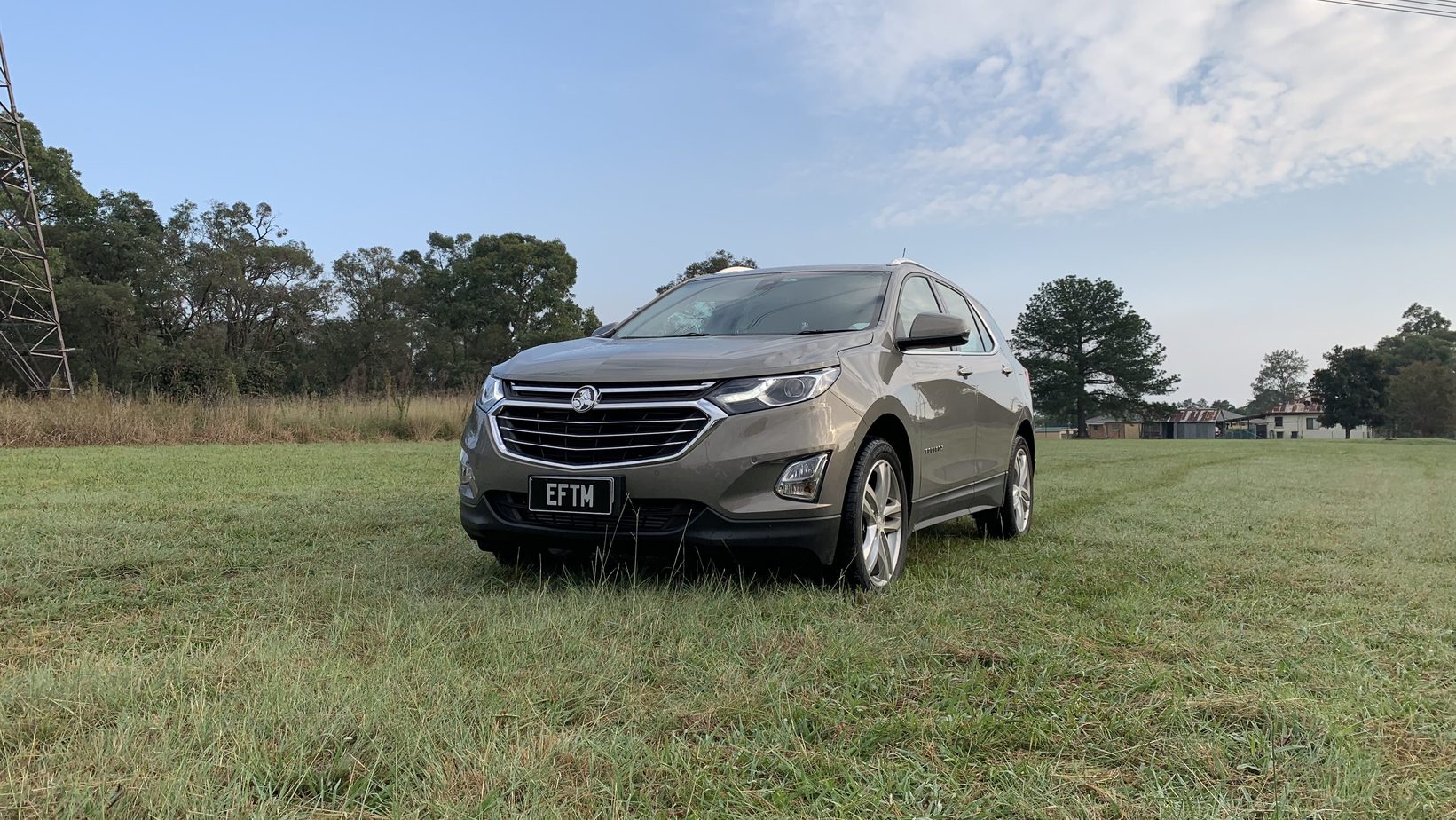 We have lived with a number of cars this year beyond the normal weeklong loan. There was the infamous Hyundai Ioniq EV experience, Kia Sorento Si, Lexus LX 570 and the Holden Equinox LTZ-V. The idea is to give you a more comprehensive idea of what to expect as an owner, such as the little quirks that pop-up beyond the normal seven day scenario. The Holden Equinox LTZ-V was our longest loaner at six-months, a time period that was far from torturous.

A car these days must have Apple CarPlay and Android Auto. My wife will jump into a $200,000 car and scream the joint down if this software is missing. Thankfully the Equinox has it as standard.

The LTZ-V is reasonably well loaded. Everything is automatic such as the wipers and headlights including high beam. The rear tailgate is electrically operated plus there’s Qi charging for compatible smartphones.

Lane keep assist won’t intervene but vibrate the crap out of your seat if you stray across clear lane markings. Brake assist means the car will slam on the brakes at lower speeds if you fail to do so, preventing fender benders. The optional AWD adds further grip but can be switched off to help with fuel economy.

There’s no radar or adaptive cruise control, which is increasingly creeping into even base model SUV’s these days. A blind spot monitor is always welcome, as is rear cross traffic alert and a five-star ANCAP rating.

There’s a wealth of charging options with four USB points, two up front with a 12V outlet and two in the back along with a 230V universal power point, handy for powering a laptop. If you need to tow, the Equinox can accommodate 2000kg braked.

In the end we fell just shy of the 15,000km service interval, I promise you that wasn’t deliberate! As I mentioned in my video review, I had my doubts about the Mexican made, Chevrolet sourced SUV. Every time we travel to CES in Las Vegas in January I inevitably end up behind the wheel of a Suburban. While that vehicle is simply massive and required to carry our Dictator Trevor Long’s Channel 9 wardrobe, it reminds me each year that Chevrolet love a ‘hard-wearing’ interior.

The Equinox is no different, although there’s enough leathery trim on the range-topper to lift the overall cabin ambience, just.

But what actually surprised me most was how well the Equinox actually drives. This is due to a number of key factors. The locally developed ride and handling has produced a very nice ride indeed, one that allows for the odd bit of “spirited” driving. Dare I say the Equinox can be fun, especially when combined with the right engine.

That would be the petrol 188kW 2.0L turbocharged unit that really gets the Equinox up and running. It will dash to 100km/h in just 7 seconds which is rapid for any segment.

The 55-litre fuel tank is way too small, especially if you travel 60km each way to work. Although the Equinox is rated at 8.4L/100km you’ll be visiting the local servo more often than not if that’s your daily commute. Just on fuel economy, I’d suggest the 8.8L/100km we averaged was due to mostly motorway driving. If I was to take it home via the EFTM proving ground each day, it would sail past 10.0L/100km.

There are three engines to choose from, spanning a total of 11 combinations of variants by my count.

As I mentioned, after six-months I was left a tad surprised by the Equinox. If you’re looking for a more premium cabin and more tech, look elsewhere. If you’re fussy about more modern or striking looks, look elsewhere. But this best in class turbocharged, smooth shifting 9-speed auto SUV is worth a look. Driveaway pricing is $46,290 for the LTZ-V as tested while the Equinox is backed by a five-year/unlimited kilometre warranty. It’s a 7.5 out of 10 from me.