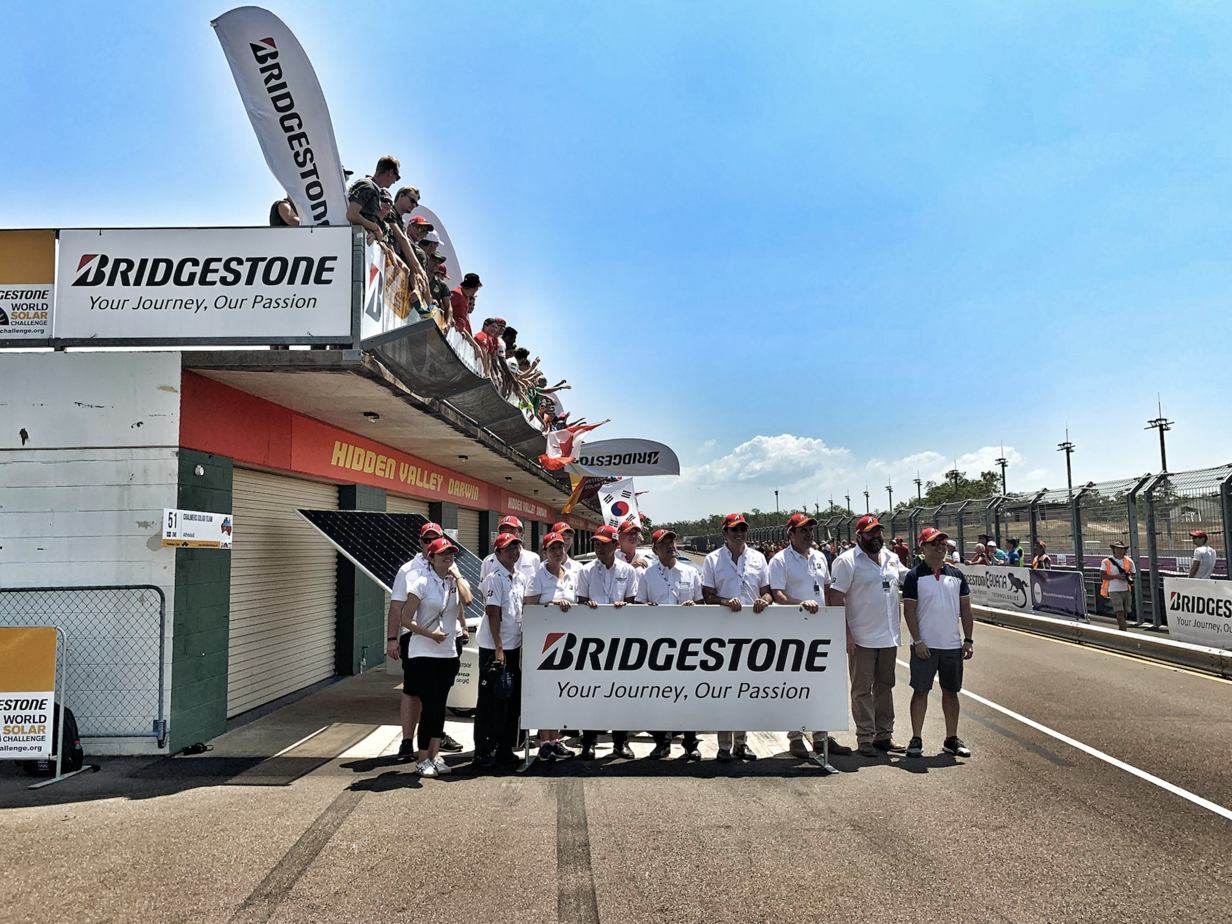 There are a few endurance races in Australia that really push the limit of man, woman and machine more than the following. The Bathurst 1000, Bathurst 12 Hour and the Bridgestone World Solar Challenge (BWSC) are right up there with the best. Unfortunately for the latter it doesn’t draw anywhere near the media coverage locally it deserves. The 3032km run from Darwin to Adelaide is the most remarkable endurance event I’ve ever come across to be frank.

The now biannual event started in 1987, drawing inspiration from the 1982 trans-Australia crossing by Dutch innovator Hans Tholstrup and Aussie great Larry Perkins. Back then the duo crossed the nation from Perth to Sydney in a solar car named the “Quite Achiever”.

In 2019 53 teams from 24 countries entered to take on some of our most isolated and harshest regions. The competition is limited to tertiary and secondary students and remarkably there’s not a single dollar in prize money on offer.

These kids put themselves through extremes you wouldn’t believe. For example, they must carry at least two litres of fluid with them on-board for four-hour stints, or longer. But given the absolute emphasis placed on weight, that’s all many of them will carry. Darwin is sweltering in the shade, these vehicles become an absolute oven as they cross the nation.

There are three categories in the race, an ‘Adventure Class’ that allows older style vehicles to have a crack, with less scrutiny. A ‘Cruiser Class’ allows for a passenger alongside the driver and is scored for energy consumption, design and practicality. Finally, the ‘Challenger’ class caters for the best of the best, with one thing in mind speed and winning.

So finicky are these students when it comes to aerodynamics sponsorship stickers are covered with clear coat, because just a couple of millimetres can lead to drag, or the difference between winning and losing.

You even need to be careful where you stand near the solar panels, casting a shadow is a big no, no. Every bit of power must be soaked up. Interestingly flash photography is also discouraged. It can cause a chemical reaction within the panels that makes them less effective.

Bridgestone fitted 32 teams with special ‘Ecopia’ low resistance tyres. At the conclusion of the event the brand takes back the allocated, almost bike style wheels, for further study. What better place to test the latest rubber and other compounds than one of the harshest environments on the planet?

The money poured into this event is simply enormous. Some of the leading teams would have budgets in excess of six-figures, in fact some budgets exceed that of some V8 Supercar Teams!

But you may well ask why? Is this all about healing the world and making it a better place?

In my opinion no. But it is igniting innovation in solar technology by some of the world’s brightest and most importantly youngest minds. Today’s solar panels are half the size that were used in 1987, with far superior results today.

The fact Tesla bother to send ‘scouts’ to the event, or even the presence of Bridgestone Vice President’s from both the U.S.A. and Japan says a lot about the importance of the event.

We will have rolling updates during the week, but perhaps try and stay in touch with how the event is going. Because unlike the Bathurst 1000, that I love, the BWSC is actually making a difference for the word and our future.