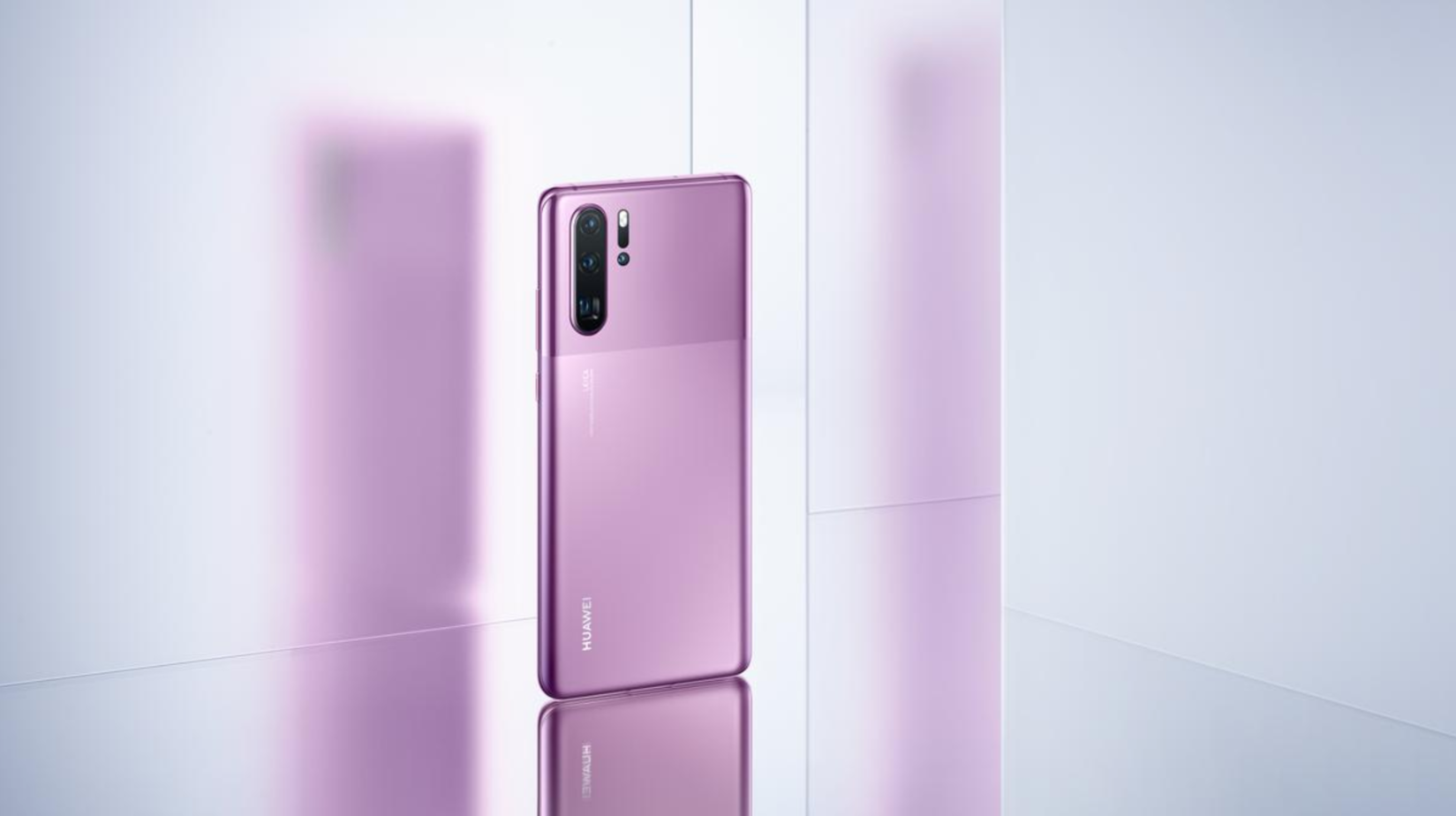 Just like the earlier versions of the P30 Pro, the Misty Lavendar P30 Pro is not available on contract from a carrier, instead it’s only available through Mobileciti with a bonus Embellished Crystal Case, featuring Swarovski Crystals.

The new colour variant also introduces a new dual-tone look to the P30 Pro, with a reflective finish around the camera module at the top and a matte finish on the lower half making the rear panel less susceptible to fingerprints.

The phone has all the same specs that make the P30 Pro a class leader, with a Kirin 980 processor, 8GB of RAM and 256GB of storage. It also has great photography features thanks to a Leica Quad-Camera setup on the rear. You’ll also get excellent battery life thanks to a massive 4,200 mAh battery.

Managing Director of Huawei Consumer Business Group in Australia, Larking Huang said, “The P30 Pro has already impressed Australians with its outstanding photography and aesthetics. The new eye-catching Misty Lavender colour offers a new option for those seeking a smartphone that truly stands out from the crowd.”

The P30 Pro has a lot going for it, however a lack of carrier availability is a hard barrier to cross for Huawei. The majority of phones sold in Australia are still distributed through on carrier partnerships. Outlaying over $1,000 for a phone isn’t an easy prospect for most people, so the carrier subsidised model is often the only avenue for many customers – some of which will be coming off contract now and looking for a new handset, which won’t be the P30 Pro if it’s not even in the carriers store.

If you do want to get your hands on a Misty Lavender coloured P30 Pro you can head to the Mobileciti website.

What do you get when you combine a money-back guarantee with the “interest free for 48 months” style retail model? The Telstra...