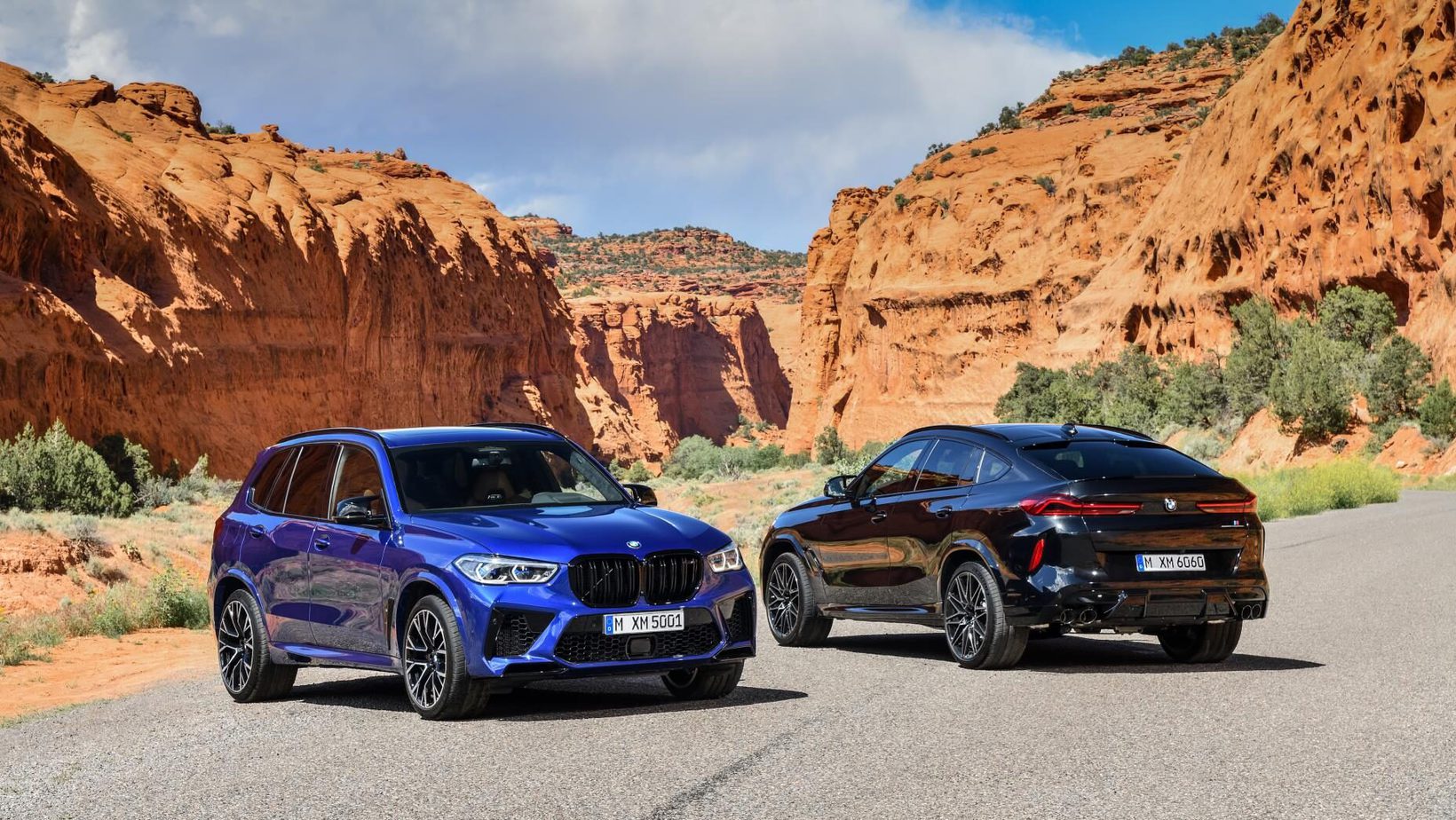 Just recently I attended the local launch of the BMW X3 M and X4 M Competition duo. But know news today that we can expect the real big boys come out to play by 2020, in the form of the all-new BMW X5 M Competition and BMW X6 M Competition.

An eight-speed M Steptronic transmission will be used with what BMW call ‘Drivelogic’. This allows for variable gearshift characteristics to suit your mood. The usual M shift paddles on the steering wheel are there, along with an M xDrive all-wheel-drive system combined with an Active M Differential. The key to letting the rear-end step out with more than a hint of bias in terms of where the power is going.

There’s no word on local pricing just yet.