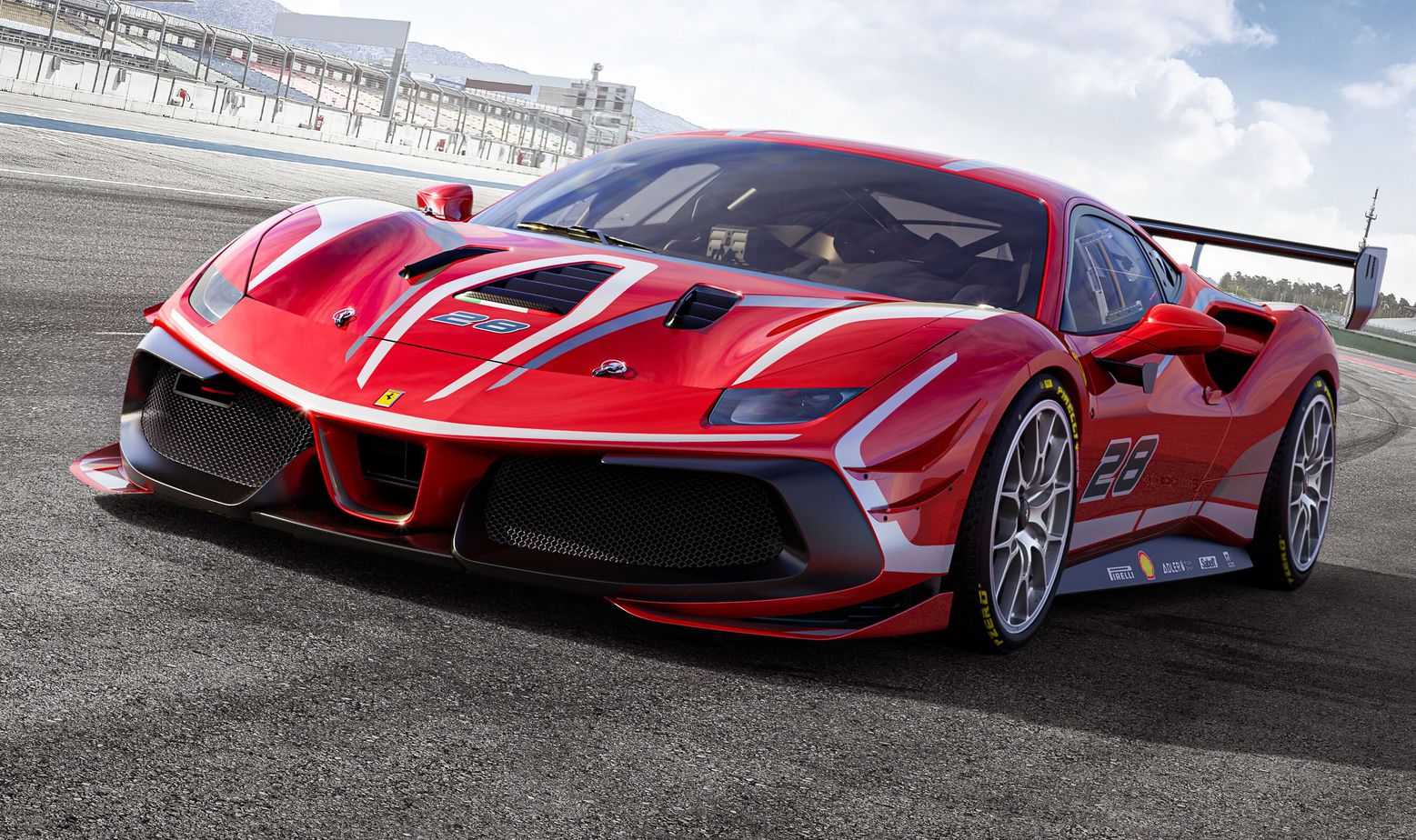 The new 488 Challenge Evo has been shown off at the Ferrari Finali Mondiali taking place at the Mugello Circuit.

This comes three years after the 488 Challenge appeared at the Finali at Daytona. The Prancing Horse says it has developed a kit that increases the car’s overall bang for race conditions.

The Evo package is designed to nail the aerodynamics and vehicle dynamics. Better performance is guaranteed by more downforce and new Pirelli tyres.

The brand has even added a reversing camera. The new components and improvements introduced with the 488 Challenge Evo are also available as upgrade kits for existing cars.

We can only dream.