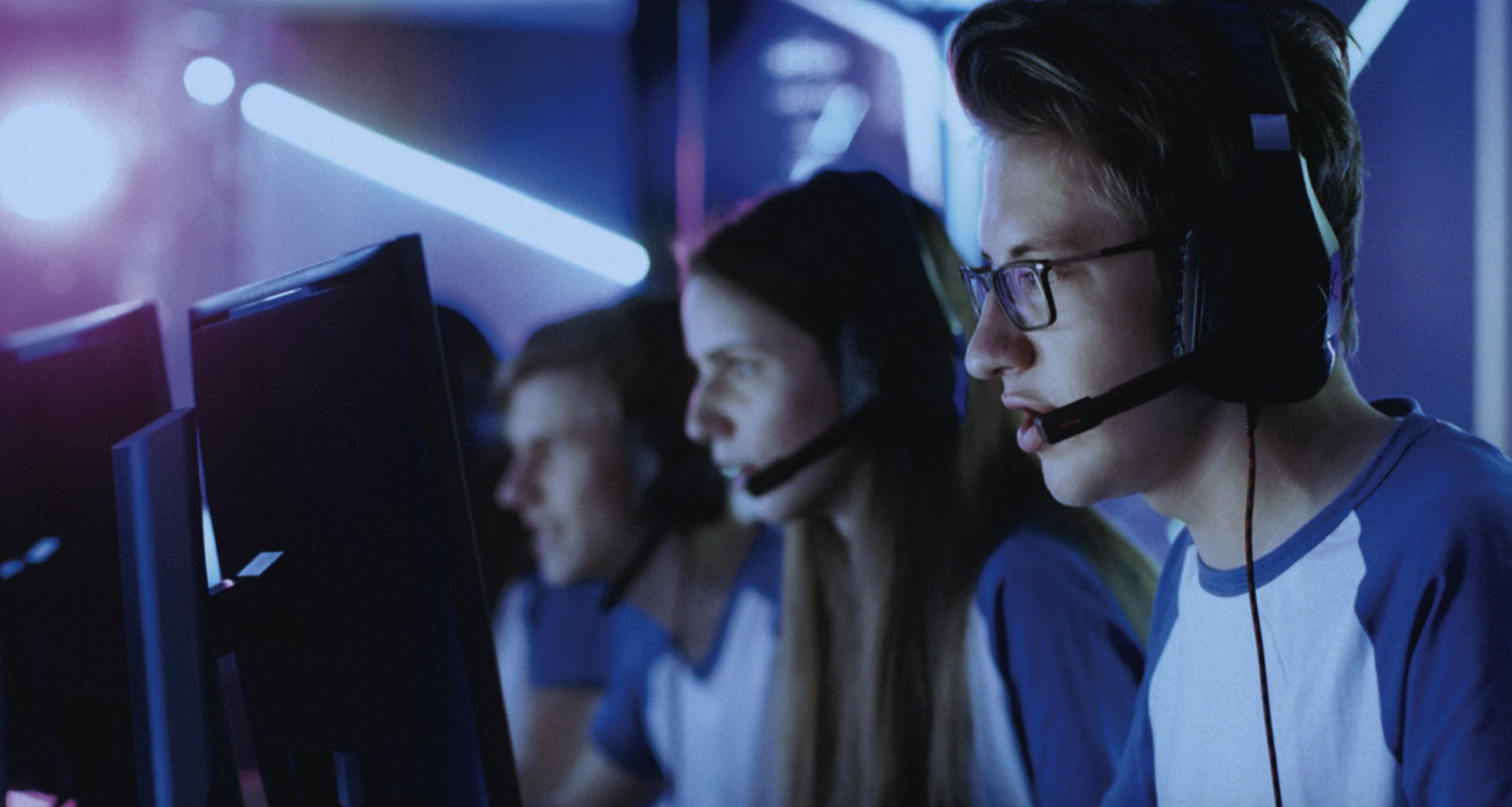 I’m going to admit that when it comes to this story, I’m out of my depth. It involves eSports and cyber security. While I understand eSports, which is basically people thinking they are real athletes, but in actual fact are instead looking at a screen in a darkened room. Yes, I know there’s skill involved, and, in some sports, virtual players have made the jump to the real world, take a look at the Nissan GT Academy for example.

But leave me out of cyber security. However, this is a relatively easy story to grasp really. Given some eSports are growing massively what does this mean? More money, in fact total prize money for eSports reached US $150 Million in 2018.

So, we have sport and big money. In the real world what has happened when these two collide? Rorts, corruption and just generally scallywag behaviour. So why would that not extend to online sports, when it comes to the mighty dollar people will cheat, steal and attack from behind a keyboard just as easily as handing over a brown paper bag full of cash behind a grandstand.

For a deeper understanding of the risks involved Trend Micro has put together this comprehensive report.