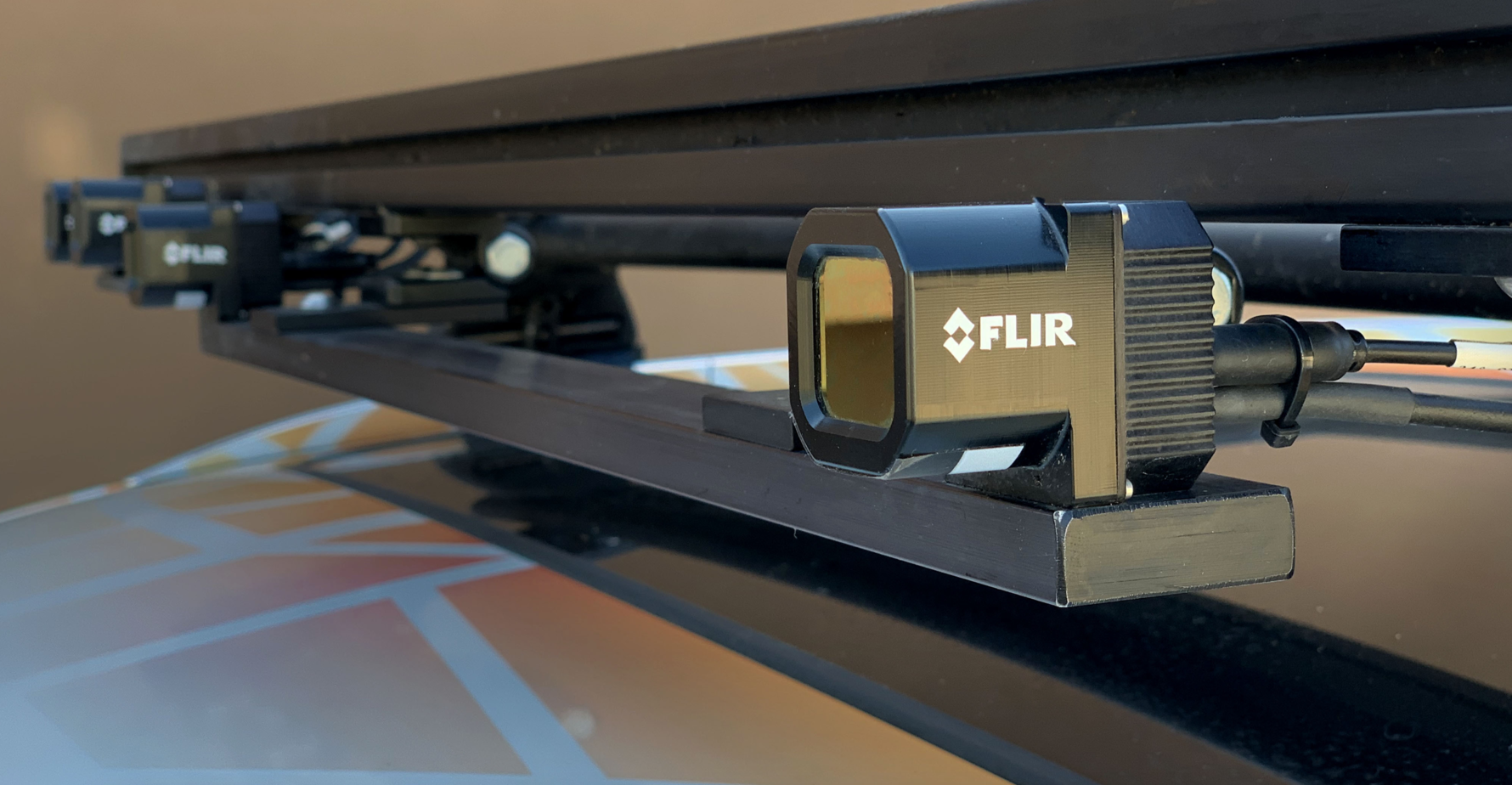 Self driving car fatigue, I have it but others like FLIR Systems don’t

I’ve gone right off the idea of Self-Driving Cars. I’ve actually been pretty consistent on this topic since January 2017. It’s was when I was sitting two metres away from then Nissan Alliance Boss Carlos Ghosn (don’t mention the war) basically scoffed at the idea. In fact, I think the idea is absolute bullshit. Anyone reading this now, will be dead before we see a widespread rollout of them, you can’t have a mix, it’s either all in or all out.

But I guess beyond our lives there’s a future and who knows what could happen.

In the meantime, companies such as FLIR Systems are toiling away with partners like Veoneer to create the first thermal sensor-equipped production self-driving car with a leading global automaker.

The Veoneer industry first will include multiple thermal sensing cameras, for narrow and wide field-of-view capabilities. So, in other words the car can see better at night, which is handy.

The tech also helps alleviate a few other challenges faced by other systems such as shadows, dusk, or sunrise; while facing direct sun or headlight glare; and in challenging weather conditions including fog and environmental conditions such as smoke.

The company claims it is especially adept at detecting people and other living things, which is another massive bonus.

“FLIR’s automotive-qualified thermal sensing cores are a key component of Veoneer’s thermal sensing cameras and systems, which have proven effective on hundreds of thousands of passenger vehicles to date. This selection shows the value of thermal sensing for self-driving applications, paving the way for future adoption by other automotive manufacturers.”

FLIR thermal sensing cores are also part of Veoneer’s fourth generation thermal sensing system scheduled to launch next year. Early generations of early warning systems have popped up in vehicles from General Motors, Volkswagen, Audi, Peugeot, BMW and Mercedes-Benz in the past.

Let’s see how the fourth generation goes in the many years ahead.

Self driving car fatigue, I have it but others like FLIR Systems don’t