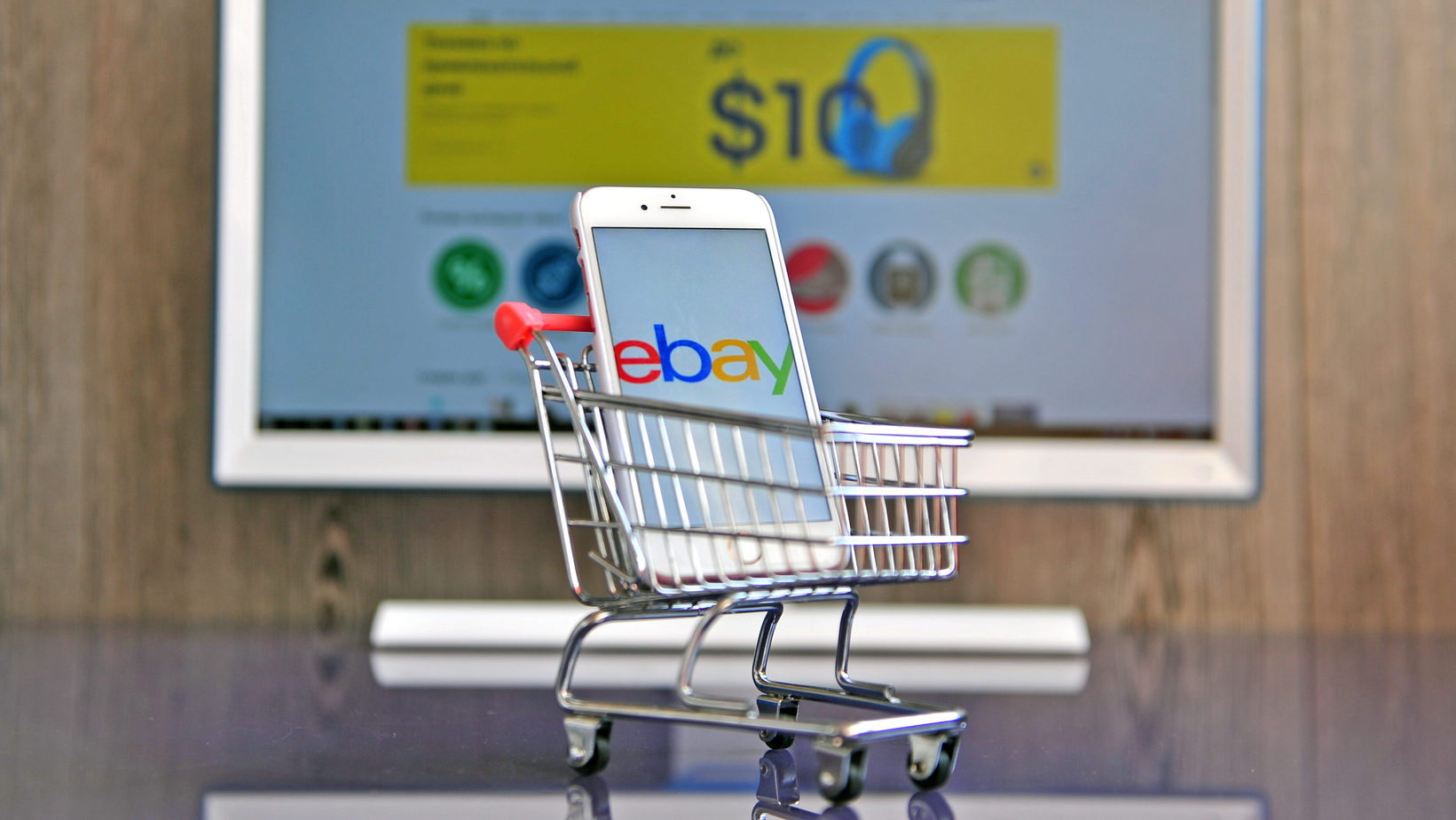 I think it’s common knowledge that if you have a car to sell, you’ll make more money selling it privately than through a dealer particularly if you’re trading in.

Turns out, the same applies to Mobile phones.

eBay research shows that you could get up to $249 more by selling privately over and above the trade-in values at our Telcos and Apple.

eBay’s Sophie Onikul says, “With a 21% increase in the value of mobile phones sitting unused in drawers and cupboards in the last year alone and a mobile phone sold every 68 seconds on eBay, now is the perfect time to sell your old phone to fund an upgrade to a new model.”

“eBay shoppers looking to upgrade their device can find a huge range of brand new mobile phones including the latest models at affordable prices from one of our 40,000 Australian retailers.”

The average selling price of a mobile phone on eBay is over $300, and when you pair that with the Mobile Muster research which predicts there are some 25,000,000 mobile phones sitting in drawers in Aussie homes unused – there could be $8 billion worth of phones out there.

Time to grab your phones and sell them – if they work, they are worth something!

And if they don’t, they are worthless to you – so find your local Mobile Muster drop-off point and toss them out!