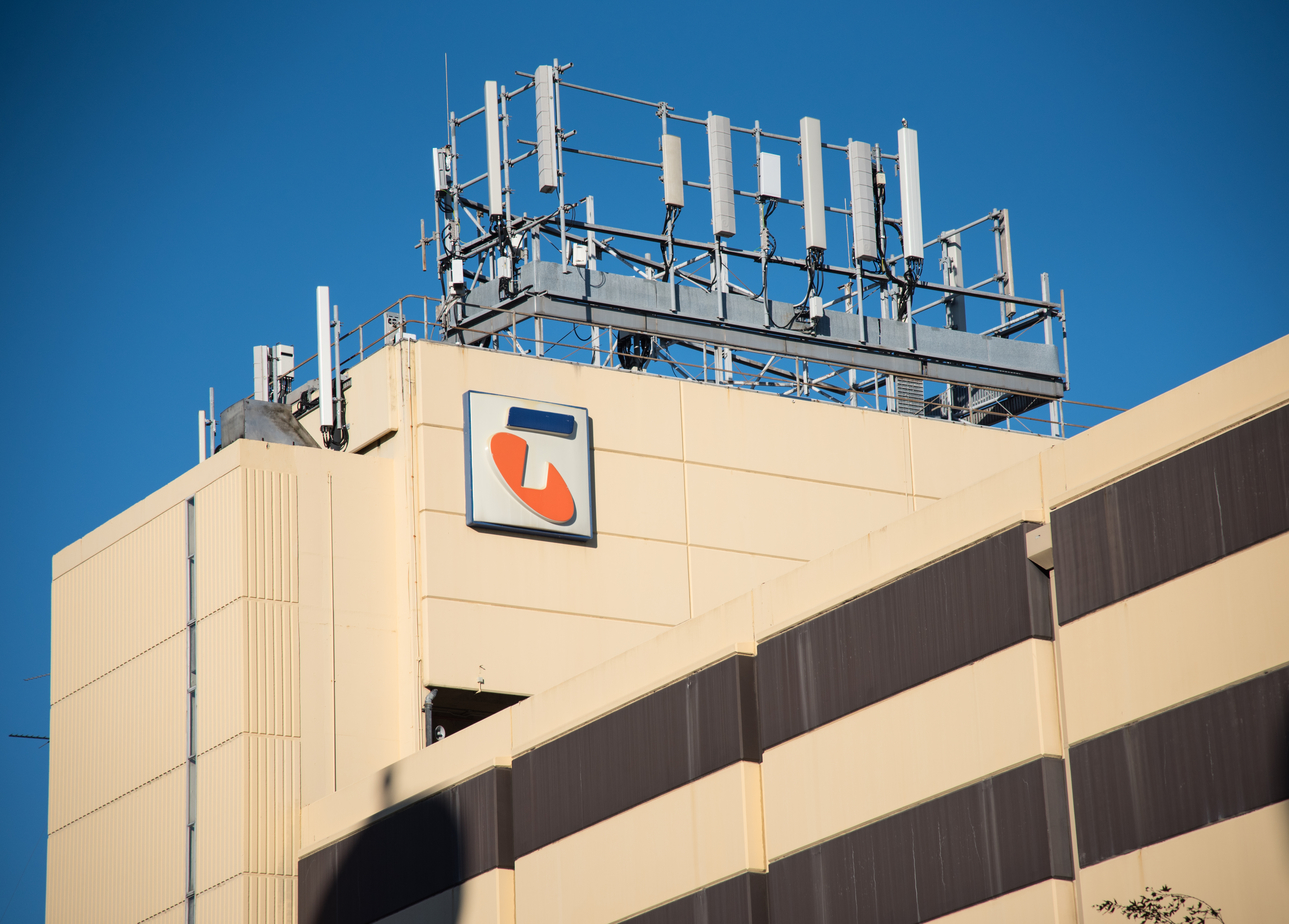 5G is here, you’ve seen the billboards right?  Well strap in folks, 3G is being switched off – in five years:)

It also shows just how far we have to go before this technology is complete.

The “NextG” network was switched on in 2006 – meaning the base technology has an 18 year life-span – pretty impressive really, so with 5G trickling up in reach and speed, it’s time to repurpose the spectrum – or airwaves – that 3G uses to get the most from 5G.

Telstra Group Executive Networks & IT Nikos Katinakis says “We are giving our customers more than four years’ notice to prepare for the change ahead of the June 2024 closure date.”

“Between now and then we’ll be upgrading and expanding our 4G coverage to a materially equivalent size and reach to our 3G footprint. Most customers will generally notice an improvement in speed when using a compatible device – in many cases a substantial one. We are working to assess our product range and all current areas with 3G only coverage in order to give you the best possible experience on 4G and 5G.”

“We are committed to delivering the best possible network for regional Australia. In 2011 we were the first carrier to extend 4G services into regional areas and we now reach 99.2 per cent of the Australian population. We are not going to rest on our laurels as we push forward into the era of 5G, and we are always going to strive to do the best we can for all our customers wherever they are across the country.”

“Materially equivalent size and reach” doesn’t say it will replicate 3G, and that’s a concern for some – but the reality is they aren’t the same, so Telstra can’t guarantee the same reach and coverage.

It’s a long way off – but if you’re hanging onto a 3G phone – time to plan out your next one.  Given you’ve held that one so Long, maybe grab a 5G handset in the next two years and it will last you a lifetime:)