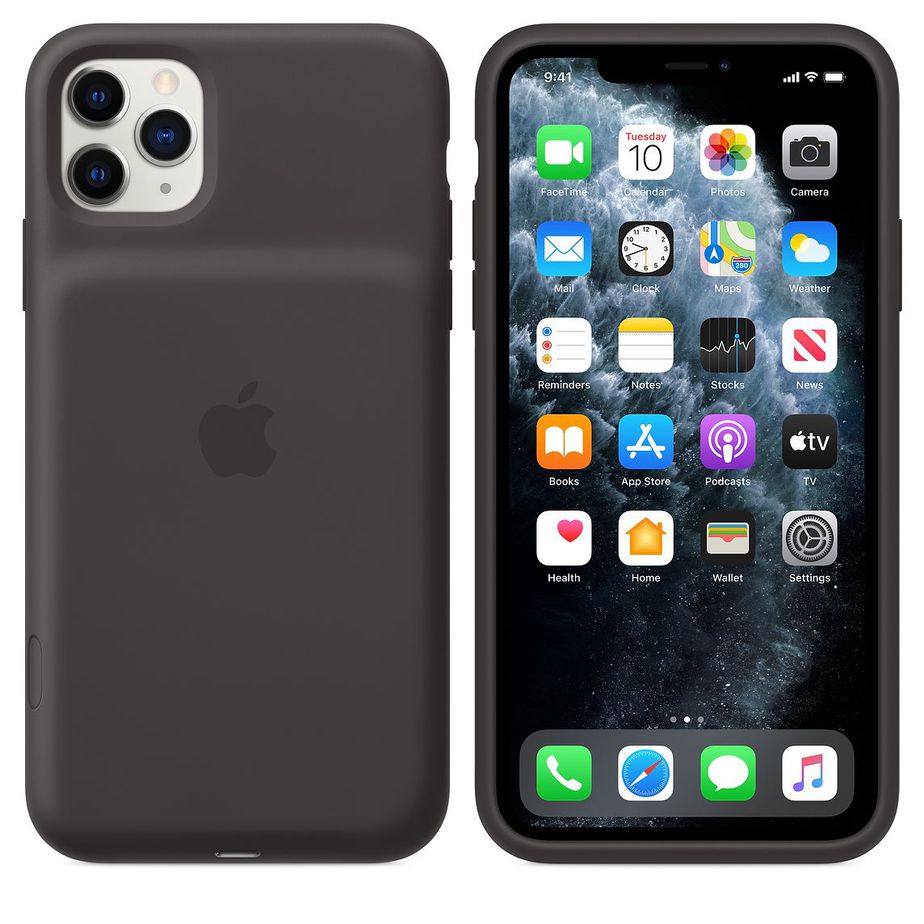 For those with an iPhone 11, you probably haven’t suffered from poor battery life much given the performance of the device by default has been well renowned overall.

However, for those who are power users, or who travel and worry about making it through the day or the trip, the Apple Smart Battery cover is now available for iPhone 11 models.

At $199, you’d better be really keen for more power, given you can pay a whole lot less for a simple portable battery – but that means carrying the battery and a cable around.

The Smart Cover gives you everything you need in the same hand-held device.

As a cover it’s also offering great protection for your device too.

Available for iPhone 11, iPhone 11 Pro and iPhone 11 Pro Max, it also comes in three colours, white, black and on the Pro versions only in Pink.

You’ll find them at Apple Stores and Apple online.